A Glimpse of Heaven 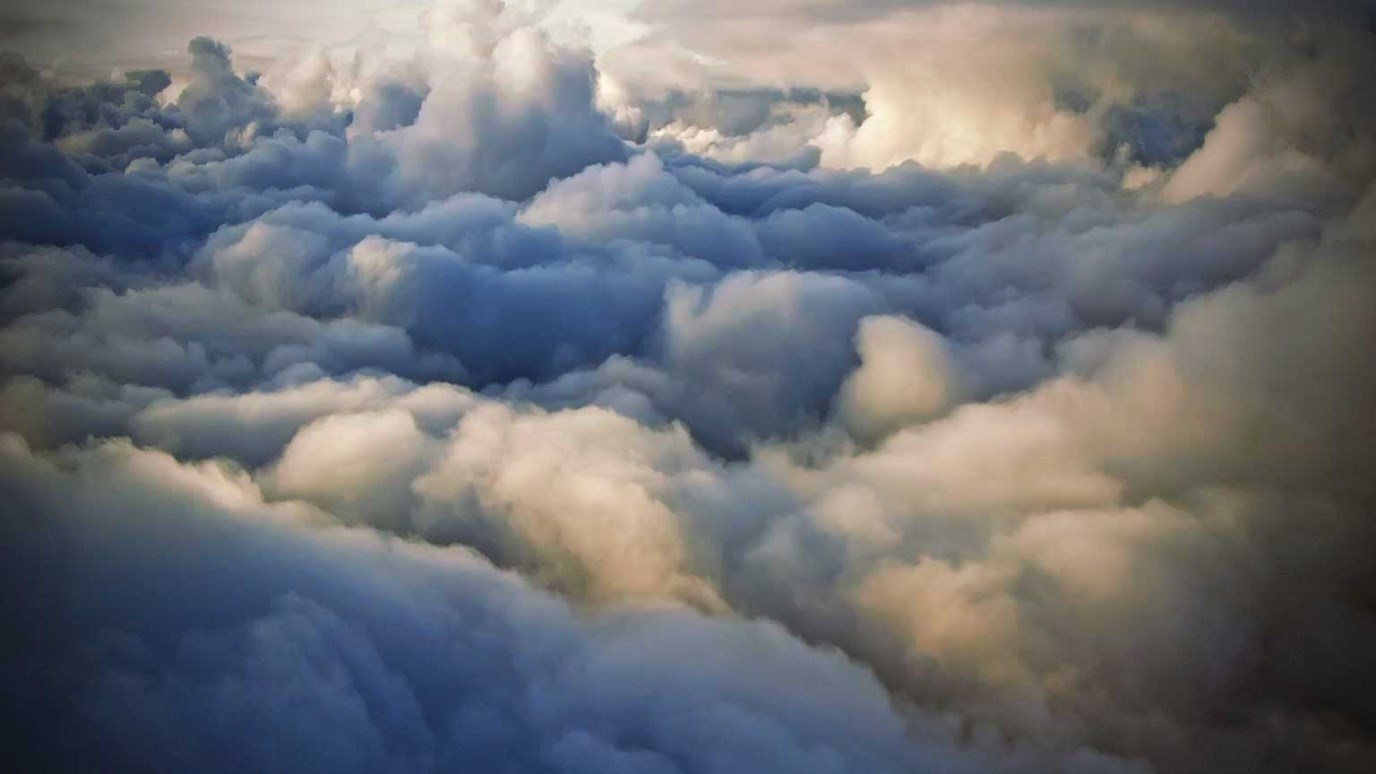 If you can just get a glimpse of Heaven today, you, like Peter, will never forget it. It will become the goal of your life, as it had become for Peter.

We did not follow cleverly invented stories when we told you about the power and coming of our Lord Jesus Christ, but we were eyewitnesses of His majesty. (2 Peter 1:16 NIV)

Peter would never be the same. As Peter wrote the letter our Bible titles 2 Peter, he was an old man. He had walked on water, seen Jesus crucified, saw the empty tomb, and witnessed Jesus suddenly appear in the upper room even though the doors were locked. He ate fish with Christ after the resurrection! He had suffered for his faith and become a Christian martyr. Yet, this single incident, up on the mountain, sticks out most clearly in Peter's mind.

Do you remember the story? Peter, James and John accompanied Jesus to the mountain. The Lord Jesus transformed before their eyes into His glorious form. There they saw Moses and Elijah. Peter was so excited, he offered to build a tent for Jesus and the two saints. (I'm not sure where Peter planned to sleep.) There was something about seeing Jesus in this way, in getting a glimpse of what Heaven would be like, that made Peter want to stay. Now, as an old man, Peter still remembers that day.

What Peter saw that made him so excited, that he never could get off of his mind, even in his dying days, is what you and I, and all Christians, have to look forward to someday. And, if we can just get a glimpse of Heaven today, we, like Peter, will have a never forget it. It will become the goal of our life, as it had become for Peter.

Ask God for a glimpse of Heaven today!

Jesus Is the Example
Anson McMahon

It is Finished
Christian Fellowship Church

(John 12:12-36) Jesus' Triumphal Entry
LUMO
Follow Us
Grow Daily with Unlimited Content
Uninterrupted Ad-Free Experience
Watch a Christian or Family Movie Every Month for Free
Early and Exclusive Access to Christian Resources
Feel the Heart of Worship with Weekly Worship Radio
Become a Member
No Thanks