A Glimpse of Glory 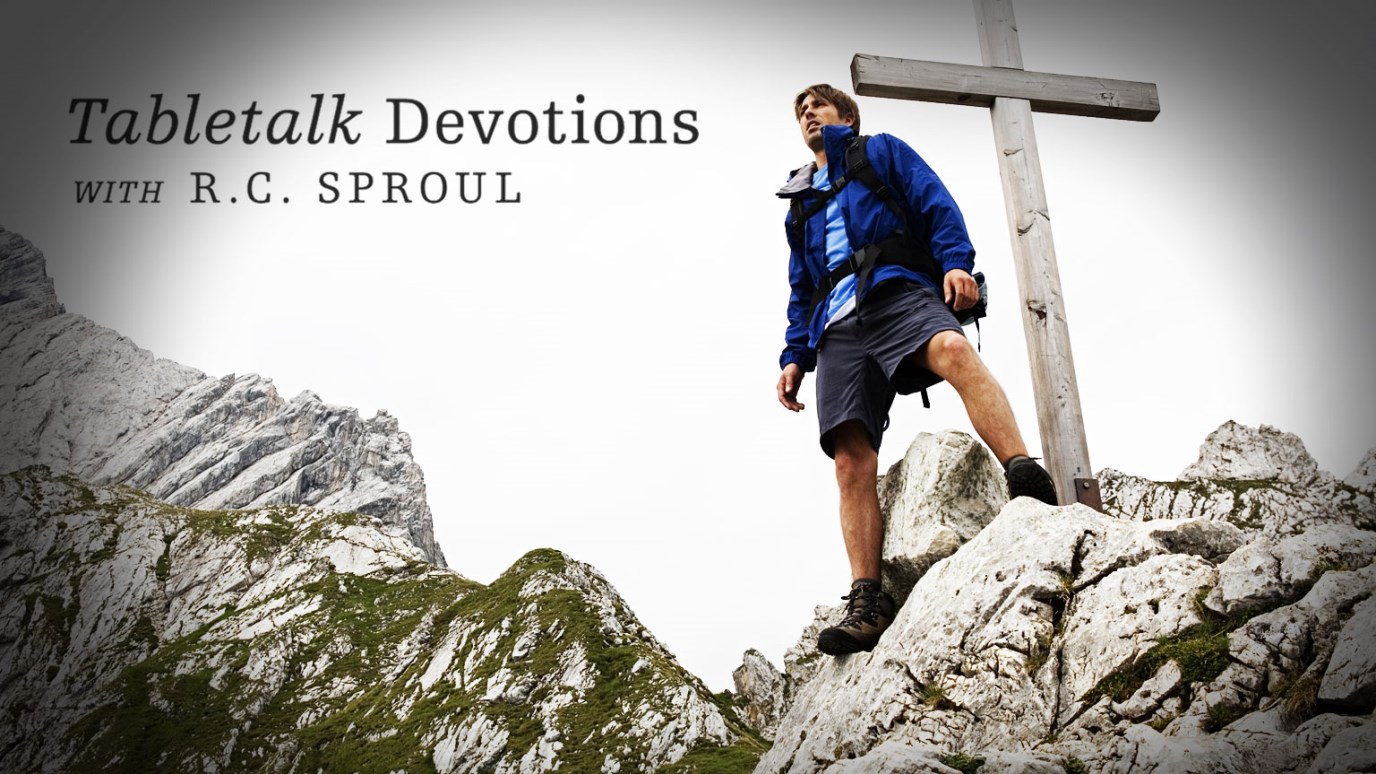 Peter was on a mountaintop spiritually, and he wanted to stay there. But his experience was designed to send him into the world to participate in the death and humiliation of Christ.

His clothes became shining, exceedingly white, like snow, such as no launderer on earth can whiten them (Mark 9:3).

Peter, James, and John lived three years of their lives face-to-face with Jesus. So did the other nine of Jesus’ twelve disciples, and many others spent considerable time around Him. But Peter, James, and John—the inner circle of Jesus’ followers—were privileged to see Him in a way no other human being ever would during His earthly ministry. They saw the glorified Christ.

Near the end of Jesus’ ministry, amid growing hostility, Jesus and His disciples went on a retreat to Galilee. During this time, Peter confessed his belief that Jesus was the Messiah (Mark 8:29), but when Jesus spoke of His suffering, death, and resurrection, Peter rebuked Him. That brought a sharp retort from Jesus (Mark 8:33) and a call for His disciples to deny themselves, take up the cross, and follow Him. Then He set His face like flint and began His journey to Jerusalem. Frustrated and fearful, the disciples went along.

Several days later, Jesus took the three disciples to a mountaintop. There, without warning, He was transfigured. The Greek indicates He literally underwent a metamorphosis, that His form changed. Mark says His clothing began to shine and became as white as snow, whiter than any launderer could whiten a garment. Light was flowing out of Him, the refulgent glory of God. Next, Moses and Elijah appeared and talked with Jesus. It is very significant that these two men appeared, for Moses was the mediator of the old covenant, the giver of the Law, and Elijah stood at the head of the long line of Israelite prophets. In summarizing the testimony of the Old Testament, Scripture often speaks of the Law and the prophets. Thus, we see here the confluence of the Law and prophets with the Messiah whose coming they foreshadowed. Finally, a cloud, a symbol of God’s presence, overshadowed the scene, and God’s voice was heard urging the disciples to listen to Jesus. They were to stop hesitating and embrace His mission to go to Jerusalem to suffer and die for His people.

Suddenly it was over. The cloud lifted, Moses and Elijah vanished, and Jesus again was cloaked in His humanity. But the disciples had seen the glory of the second person of the Trinity, and the awesome truth had been driven home more forcefully than ever—they were living each day face-to-face with God incarnate.

Peter was on a mountaintop spiritually, and he wanted to stay there. But his experience was designed to send him into the world to participate in the death and humiliation of Christ. Consider how your spiritual mountaintops—at worship, at a Bible study, or during a retreat—should drive your walk with Christ.

Good to Be Poor?
Steve Noble