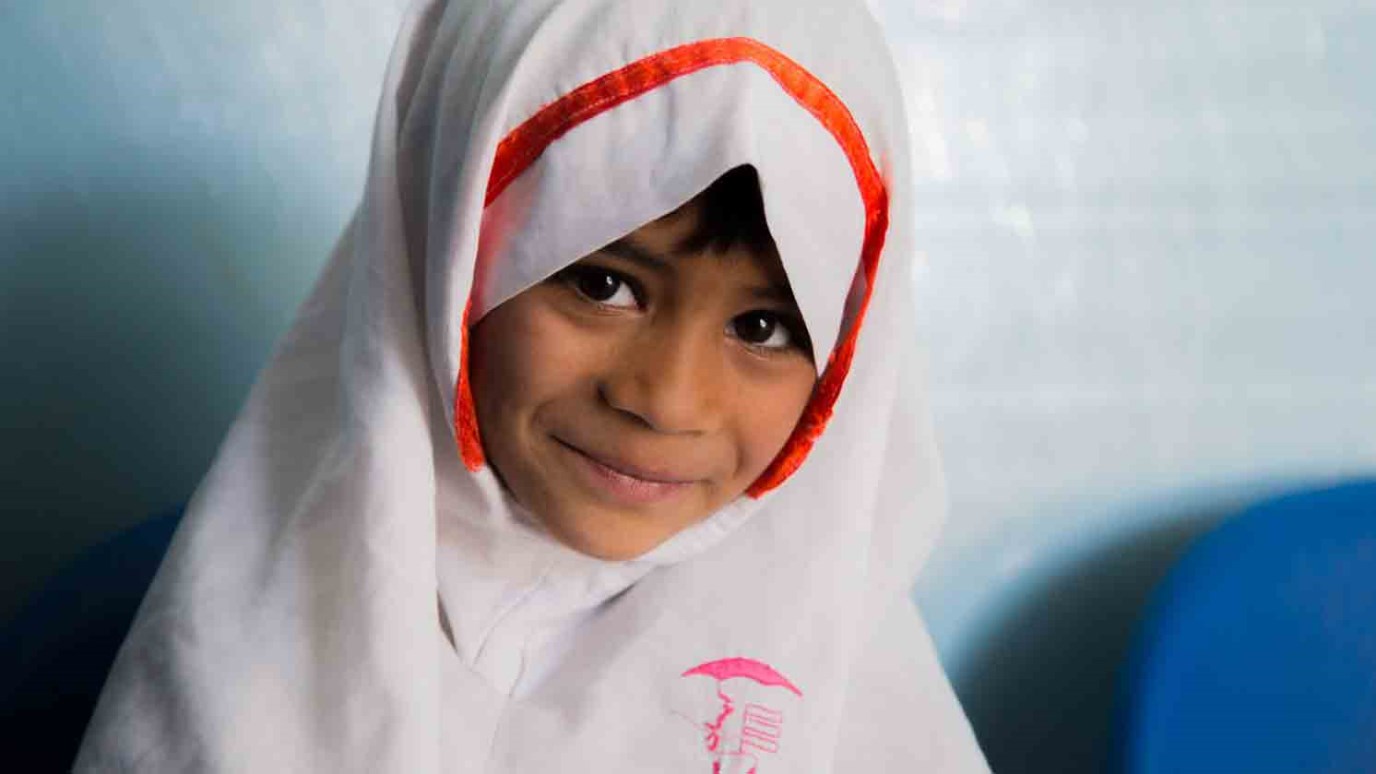 Changes in her society could make life for this girl very different than her mother’s life.

Discrimination against girls is widespread there. They are deprived of basic rights such as education, playing, and simply being a child. Instead, far too many of them are married off for economic reasons, as debt payment, or resolve disputes or gain favor.

A 2013 report by Human Rights Watch says that the risk of domestic violence is high in cases of child marriage. The case of Sahar Gul, an Afghan girl forcibly married in 2011 at age 13 or 14, received global attention when her in-laws were convicted for beating and torturing her after she resisted being forced into prostitution. The case returned to the news when a court threw out their 10-year sentence after just one year.

One study in Afghanistan estimated that annually more than 2,000 women and girls attempt suicide by setting themselves on fire, with experts saying that this is mostly due to a combination of early and forced marriages and violence.

World Vision launched its global campaign, ‘It takes a world to end violence against children,’ in Afghanistan. We aim to address forced and child marriage so that girls can enjoy their childhood and also go to school to help prepare them for a better future.

Working with children, especially girls, isn’t new for us in Afghanistan. Through our child-focused projects, we have made significant strides in child education and psychosocial support since 2001. Yet,  life is difficult for many girls in this country, particularly in the remote areas of Afghanistan where World Vision works.

It will take a world to end violence against children. In Afghanistan, World Vision intends to do our part to see that happen for children in this country, especially for girls.