A Gift from God: Gracious Provision 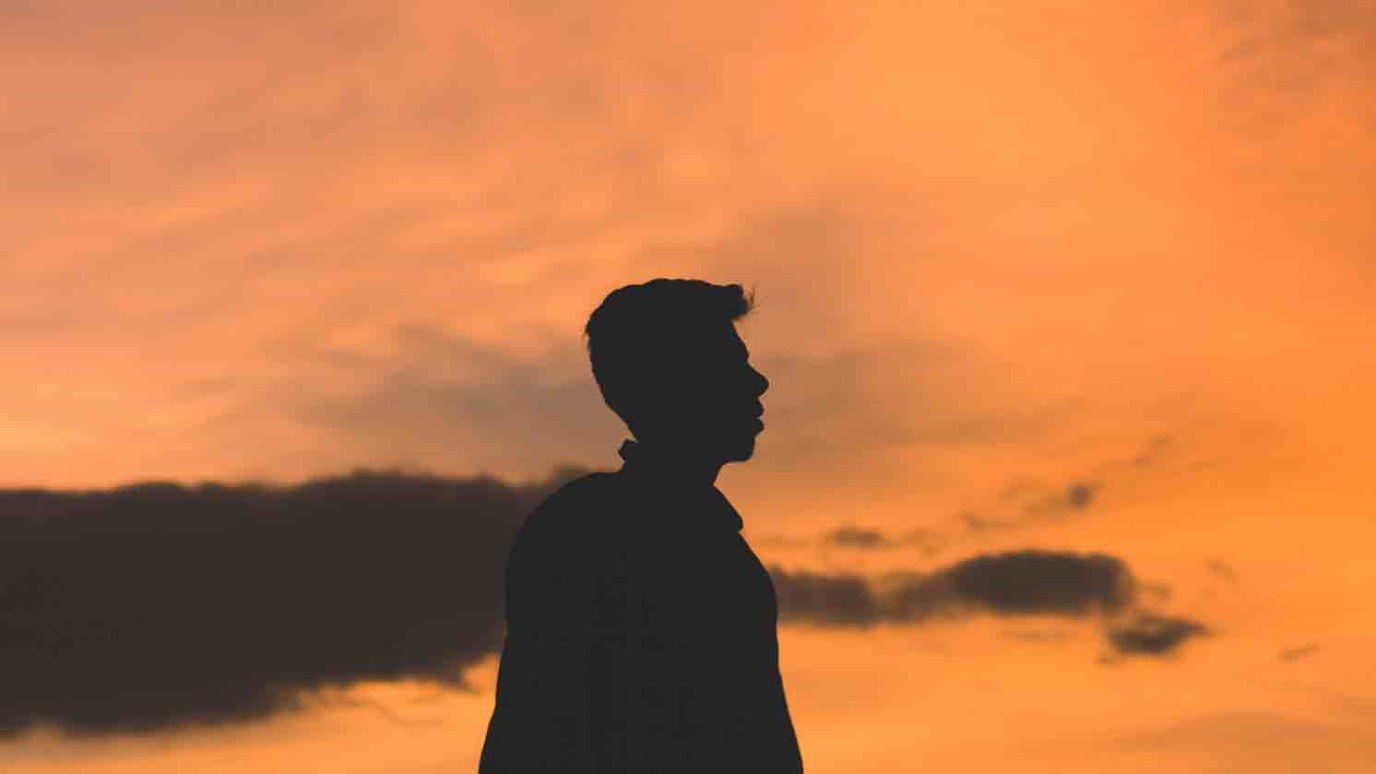 The greatest example of somebody who sought the kingdom first is Paul the apostle. Nothing could stop him -- beatings, imprisonments, threats, shipwreck.

As a child of God, when you are consumed with worry, it sends a message to the world that there's no real difference between a believer and an unbeliever. Imagine trying to witness to an unbeliever while you're consumed with fear and anxiety. They would look at you and say, "Why should I give my life to Christ?" Let me ask you this: Do you face life like a Christian or like an unbeliever? Do your Christian beliefs affect the way you do life?

The past couple weeks, we've looked at several gifts that God promised us in Matthew 6: carefree living and a relationship with the Father. The third gift we're going to look at is God's gracious provision, and it's a result of our vertical focus. Matthew 6:33 says, "Seek first the kingdom of God and His righteousness, and all these things shall be added to you." The principle here is that God's provision is proportional to your vertical focus.

There are a couple of things I want you to notice. To begin with, look at the phrase "Seek first" -- not second, not third, but first, as a matter of priority. Not after you get your degree, have a career, settle down, and the kids are gone, and if you have any time left over, then you can squeeze something in for God. Seek first, as a priority in your life, the kingdom of God, and all these things will be added to you.

Also notice: "All these things." What things? All the things Jesus had spoken about in this passage: food, clothing -- everything you're not to worry about. Jesus was saying, "If you focus on just one thing, I'll take care of all these things. Rather than worrying about your life, why don't you just start working for My kingdom, and I'll make sure all these things get taken care of for you?" Is that a great deal or what?

At one of his missionary stops, they told him, "Paul, don't even go to Jerusalem. They're going to imprison you; they may even kill you." You know what Paul said to them? "But none of these things move me; nor do I count my life dear to myself, so that I may finish my race with joy, and the ministry which I received from the Lord Jesus, to testify to the gospel of the grace of God" (Acts 20:24). He wanted to make sure that his life was being poured out for that which is eternal. That's seeking first the kingdom of God. Pour out and expend your energy on His kingdom and His righteousness, and all these things, these gifts, will be added to you.

Make that your first enterprise. And if you do that, you don't have to sweat the small stuff. So, stop trying to carry the world on your shoulders. It's God's world; let Him run it, and let Him run your life. He's your Master and your heavenly Daddy, and when you seek His kingdom first, He'll give you all you need.

Because of the Resurrection, Death Has No Hold
Bob Christopher
Follow Us
Grow Daily with Unlimited Content
Uninterrupted Ad-Free Experience
Watch a Christian or Family Movie Every Month for Free
Early and Exclusive Access to Christian Resources
Feel the Heart of Worship with Weekly Worship Radio
Become a Member
No Thanks