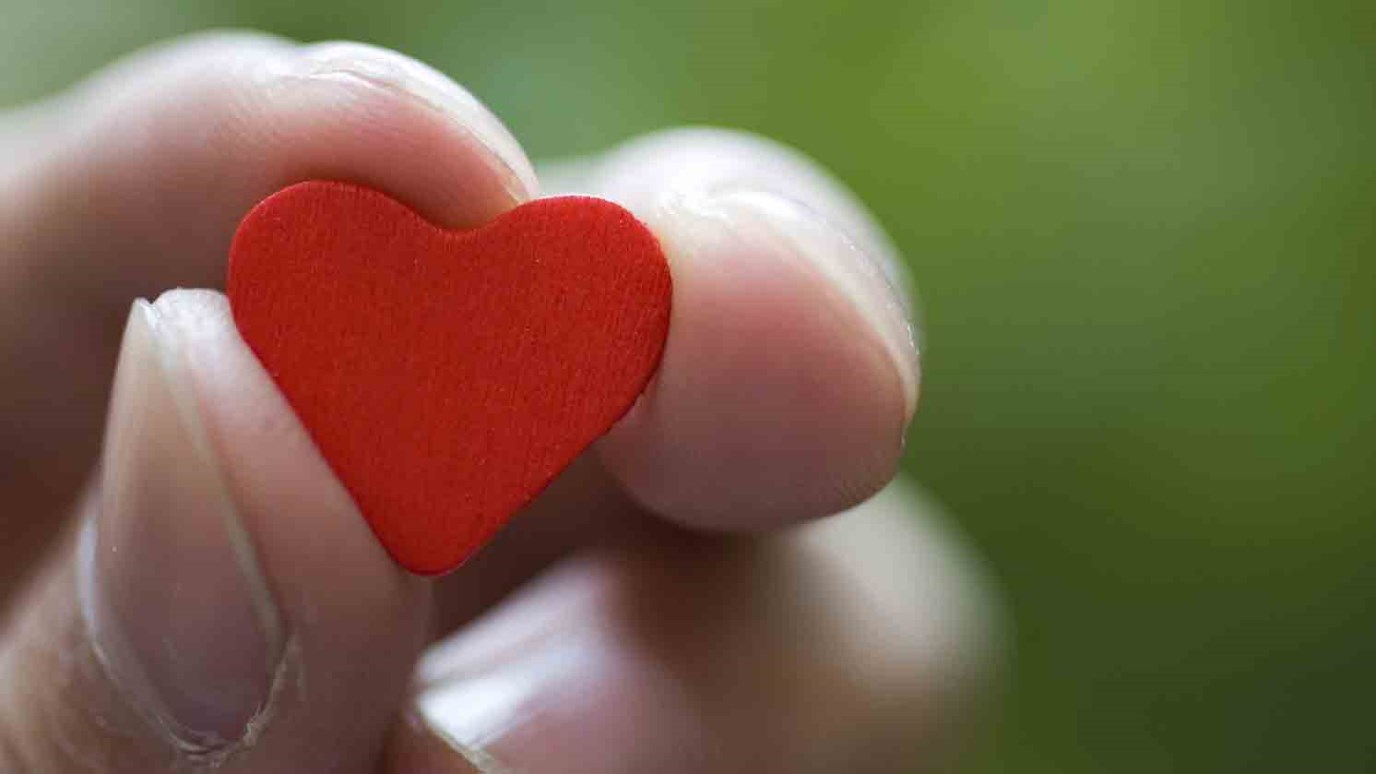 
I love a good story, and I love a good storyteller. Every now and then I come across an author or I hear a person who is very gifted at telling a story. Even though the subject they're talking about might be complex, or even boring, this kind of person has such a knack at conveying the information that I'm hooked.

One of the most common ways Jesus conveyed truth was through telling stories, or parables, as they're called in the Bible. A parable is a form of story that conveys some unknown or hidden truth in the form of something known or familiar. Jesus wanted to teach people spiritual things, so He did it by showing them visible, physical things they understood.

One of Jesus' most famous parables was an agricultural story, something His original audience would have been able to visualize very well (see Mark 4:1-20). In summary, it was the story of a sower scattering seed. Some of the seed fell on the wayside, the hardened footpath that nothing could really penetrate. Part of the seed fell in soil where there were already other weeds that choked off the life of the plants that sprang up. Some of the seed fell into soil that looked good, but was only topsoil; underneath was bedrock, so the roots of the new plants didn't go down very deep. But some of the seed fell into tilled, readied soil and went on to yield quite a harvest.

Jesus later explained the parable to His disciples: the seed is the Word of God, the sower is the person who dispenses the gospel, and the soil is the heart of a person. If the soil is ready and fertile, it can produce, but if the soil is left to itself, weeds will grow -- or nothing at all. Not every heart receives the gospel in the same manner. Some are open-hearted, some are hard-hearted, and some are close-minded.

"But … the ones sown on good ground, those who hear the word, accept it, and bear fruit: some thirtyfold, some sixty, and some a hundred" (Mark 4:20). This is the fruitful heart. It's receptive; it's open; it's always fertile. It doesn't have to be broken up -- it's open to truth, open to God changing it. And that kind of fruitful heart can produce "thirtyfold, some sixty, and some a hundred." That's a 3,000, 6,000, and 10,000 percent return!

Now, after telling this story, Jesus said, "Take heed what you hear. With the same measure you use, it will be measured to you; and to you who hear, more will be given. For whoever has, to him more will be given; but whoever does not have, even what he has will be taken away from him" (Mark 4:24-25).

If you apply spiritual truth, more truth will be given to you. Some people get bored with Bible study because they never apply the truth to their hearts; it never grows roots. Unless biblical, gospel truth is deepening your walk with the Lord, it could actually be serving to put a callous over your heart. God won't reveal anything to you unless you put into practice what He already revealed to you.

So what place is your heart at today? If you're not working with it, bringing it before the Lord, breaking up the fallow ground (see Jeremiah 4:3), eventually it can go barren. Well, the Bible says the Word of God is the hammer that breaks the rocks in pieces (see Jeremiah 23:29). It's my prayer that the soil of our hearts would be good soil, that we would allow the seed of the Word to deeply penetrate our hearts and bear forth fruit continually.
More Sermon Clips Add To Library Add to My Devotionals Favorite Share Like 0