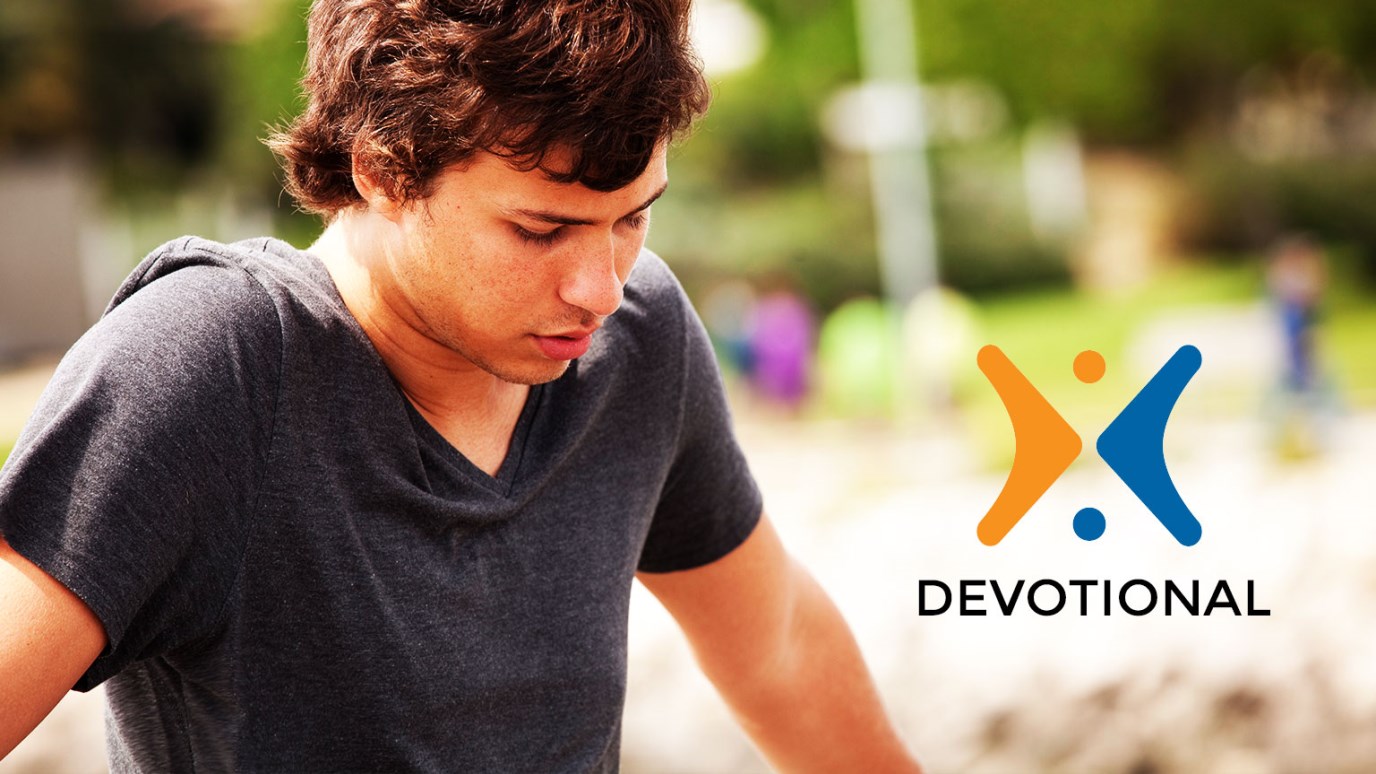 Next to the Crucifixion, the resurrection of Christ from the dead is the most significant event in church history.

Can the dead live again? If so, this would give me hope through all my years of struggle, and I would eagerly await the release of death (Job 14:14, NLT).

In one of the oldest books of the Bible, the book of Job, the question is asked, “Can the dead live again?” That is something everyone should ask in life: “What’s going to happen to me when I die? What is there beyond this place called Earth?”

Before I became a Christian, I thought about this quite often. I was only a teenager, and it was sort of a heavy subject to be contemplating. But I did find myself thinking about death on a semiregular basis. It isn’t that I was obsessed with death or that I wanted to die. My belief at the time was that once people stopped living, they simply ceased to exist. I was not certain there was a place called heaven. I was definitely hoping there wasn’t a place called hell. My conclusion was that when you’re gone, you’re gone. It’s all over with.

We all know that death is coming, but what happens beyond the grave? According to the Bible, there is life beyond the grave. And because of what Jesus Christ did on the cross, and because He rose from the dead three days later, we as Christians have the hope that when we die, we will go immediately into the presence of God and into a wonderful place called heaven.