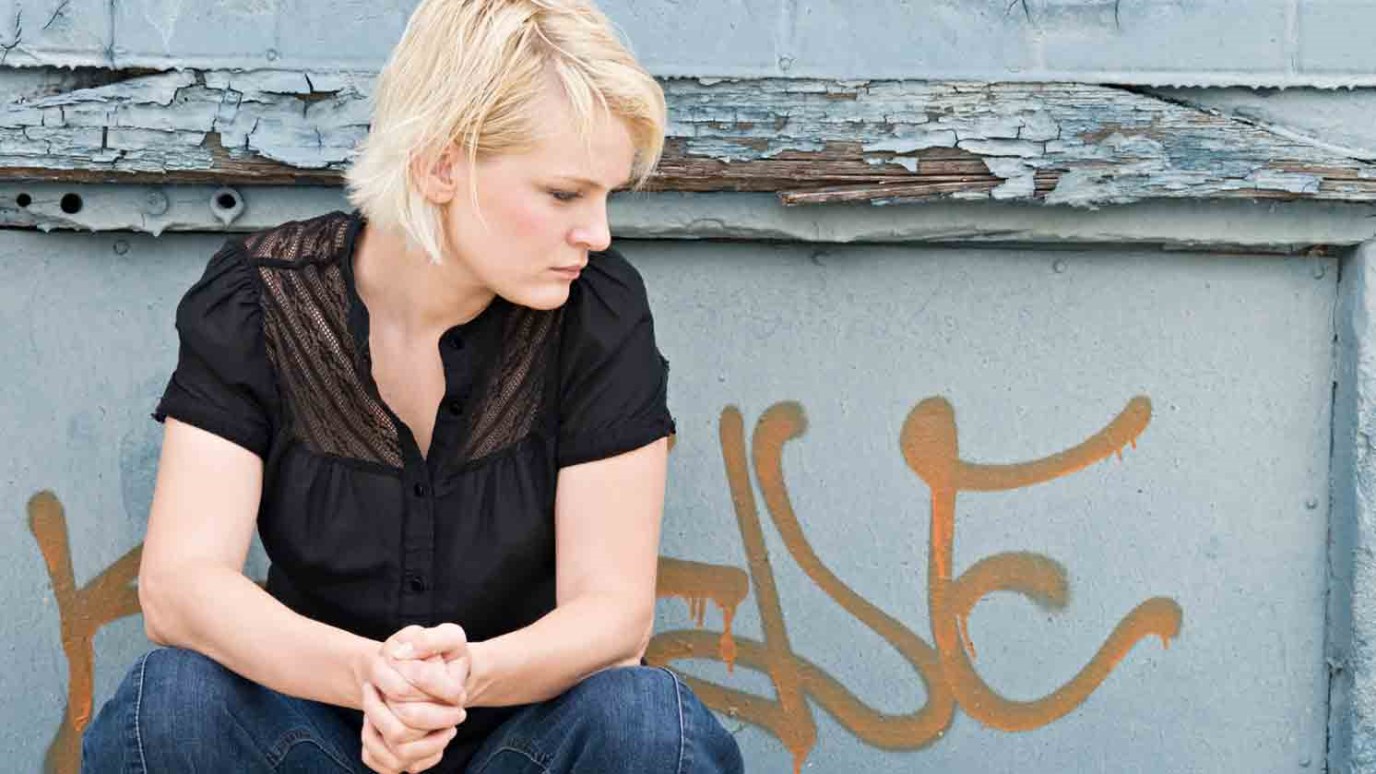 Sin is a part of our nature, but it's also our choice. We don't realize how badly infected we are, and that we need the cross.

I was reading the words of one prominent pastor who said, "I don't think anything has been done in the name of Christ, or under the banner of Christianity, that has proved more detrimental to the human condition than the crude and uncouth idea that mankind is lost and in need of a savior." I was amazed. That came from a clergyman?

What does the Bible teach about what that clergyman said? The Bible says very plainly that if we say we have no sin, we are a liar and the truth is not in us (1 John 1:8). It says, "The wages of sin is death" (Romans 6:23). In Genesis 2, God told Adam and Eve that "in the day that you eat of it (the forbidden fruit) you shall surely die." And Romans 5:12 says that "through one man sin entered the world, and death through sin, and thus death spread to all men, because all sinned."

You see, mankind has a virus more deadly than the HIV virus; it's the SIN virus. We all have it. It's a part of our nature, but it's also our choice. We don't realize how badly infected we are, and that we need the cross.

In 1 Corinthians 1:23 Paul wrote, "But we preach Christ crucified," and he said the message of the cross is a "stumbling block" and "foolishness" to most people. And we could add that it's "uncouth" and "crude" to some.

When I was a young believer, I used to witness to a woman that I worked with. She said, "I don't get it! The whole idea of Jesus dying on the cross for me, when I wasn't even born yet, is ridiculous!"

The world doesn't understand God's plan. They think it's foolishness. But I like how the New Living Translation renders 1 Corinthians 1:25: "This foolish plan of God is wiser than the wisest of human plans." Romans 6:23 concludes, "But the gift of God is eternal life in Christ Jesus our Lord." That is what God offers us, through the sacrifice of His Son on the cross.

So, far from being "crude and uncouth," the message of the cross is sublime. It is the essence of God's gracious love to humankind. And the idea that we need a Savior isn't "detrimental to the human condition," it's the truth. The Savior is the only hope for the human condition!

How to Worship
Dr. R.C. Sproul

Lifting Up the Lowly
Discovery

I Wish My Husband Were More Like Hers
Sharon Glasgow