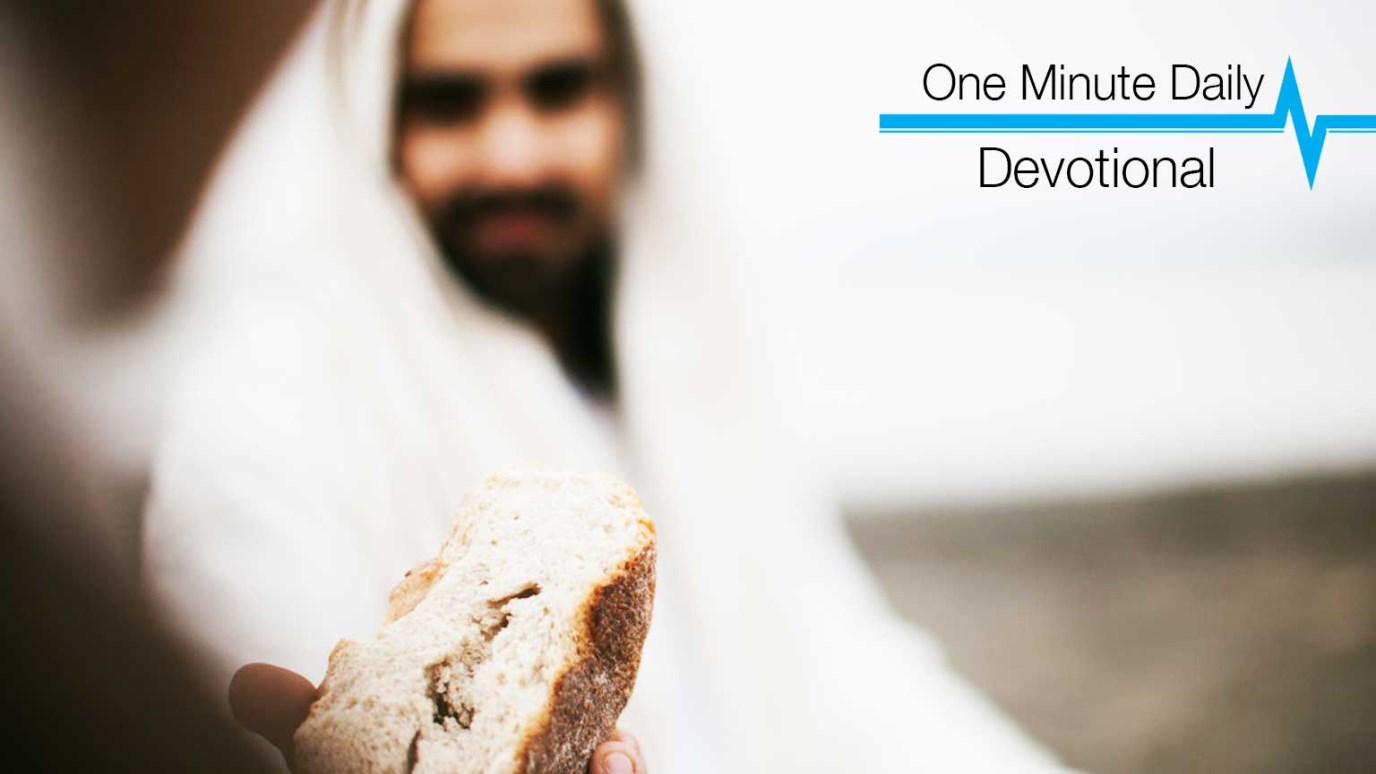 Many of you know that Jesus is the Messiah and believe He is the Christ. But some of you have never become a Christian, because you have not experienced truly seeing Jesus.

But when Simon Peter saw that, he fell down at Jesus’ feet, saying, “Go away from me Lord, for I am a sinful man!” For amazement had seized him and all his companions because of the catch of fish which they had taken (Luke 5:8-9).

On a trip to Israel, I had a chance to see a large first-century fishing boat that was about twenty-six feet long and seven-feet wide. Simon Peter had a boat like this one, and Jesus miraculously caused it to be filled with so many fish that when Simon called for his partners to help, the weight of the fish started to make both boats sink! Anybody who’s been in the fishing business around the Sea of Galilee knows that this really was some kind of miracle!

Simon Peter responded, “Go away from me Lord, for I am a sinful man!” (Luke 5:8) Jesus had given this fisherman the biggest day of profit in his life. But He’d also shown a power over nature that Peter knew was supernatural. And Peter became convicted of his sin.

Many of you know Jesus is the Messiah and believe that He’s the Christ. But some of you have never become a Christian, because you've never gone through this experience of really seeing Jesus. You haven’t seen how great He is. You have not experienced Jesus to the point that you become convicted of your sinfulness. Without this conviction, we don’t really understand what it means to be a Christian, because we don’t understand the meaning of God’s grace—undeserved salvation.