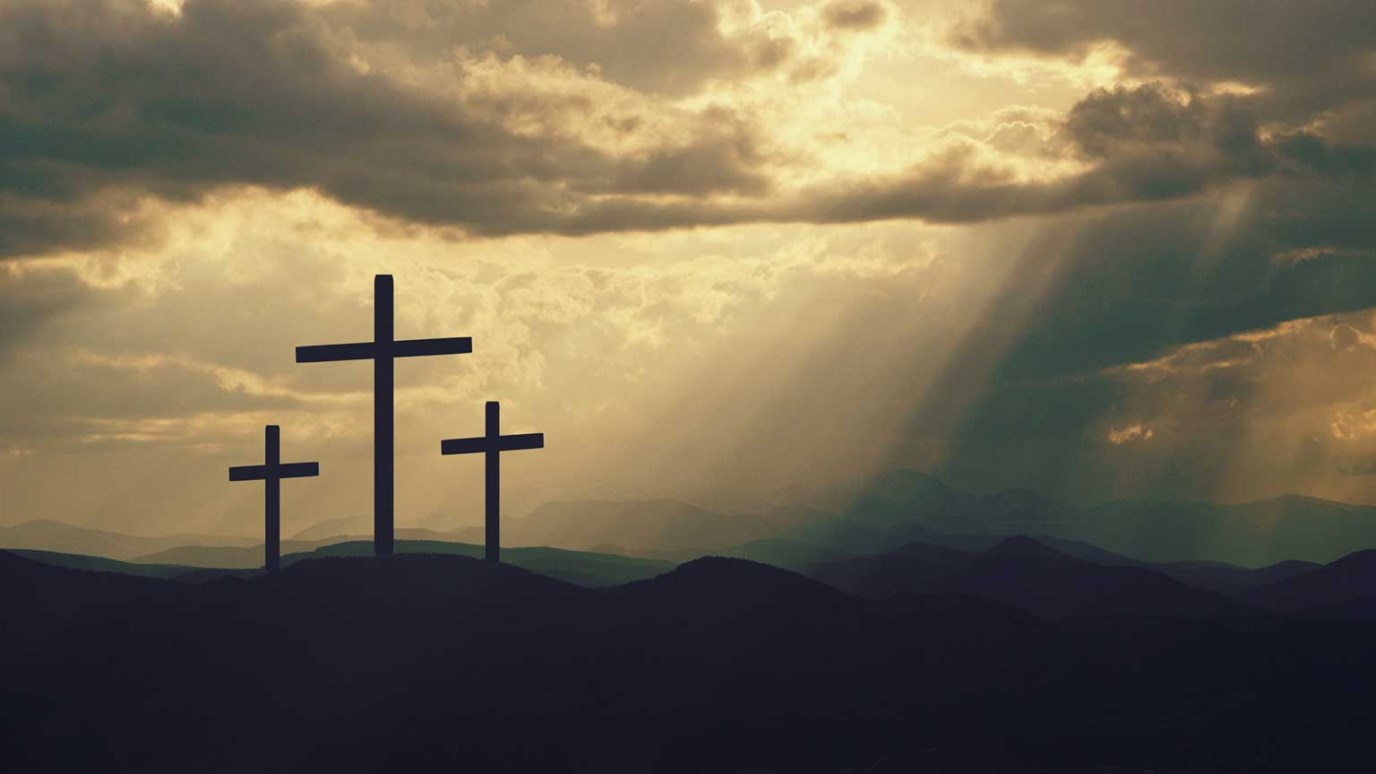 Two men saw the flawless and perfect Jesus, but only one accepted His grace.

Talk about being in the right place at the right time. The thief on the cross got in under the wire, so to speak.

Initially, both criminals being crucified on either side of Jesus had joined in the mockery of Him. But one came to his senses and said to the other: “Do you not even fear God, seeing you are under the same condemnation? And we indeed justly, for we receive the due reward of our deeds; but this Man has done nothing wrong” (Luke 23:40–41).

Then he said to Jesus, “Lord, remember me when You come into Your kingdom” (verse 42).

And Jesus replied, “Assuredly, I say to you, today you will be with Me in Paradise” (verse 43).

Isn’t it amazing how you can tell someone something, and they don’t get it . . . don’t get it again . . .  and still don’t get it. Then one day, they get it. Sometimes we have to see it for ourselves, don’t we? That is what happened to the criminal on the cross. The truth of who Jesus was eventually dawned on him. Pilate helped a little. He actually wrote a very effective evangelistic tract in the form of a sign that was nailed above Jesus’ head. It read, “This is the King of the Jews” (verse 38).

So here was this man being crucified with Jesus. He was taking it all in, watching it all. He heard the words of our Lord, and those words reverberated through his hardened heart. Then he believed right on the spot.

Two men saw and heard the same thing, and one believed and one did not. Both saw the flawless and perfect example of Christ. Both were dying and needed forgiveness. Yet one died just as he had lived: hardened and indifferent.

David: He Maketh Me to Lie Down in Green Pastures, He Leadeth Me Beside the Still Waters
Dr. Mark Rutland
Follow Us
Grow Daily with Unlimited Content
Uninterrupted Ad-Free Experience
Watch a Christian or Family Movie Every Month for Free
Early and Exclusive Access to Christian Resources
Feel the Heart of Worship with Weekly Worship Radio
Become a Member
No Thanks