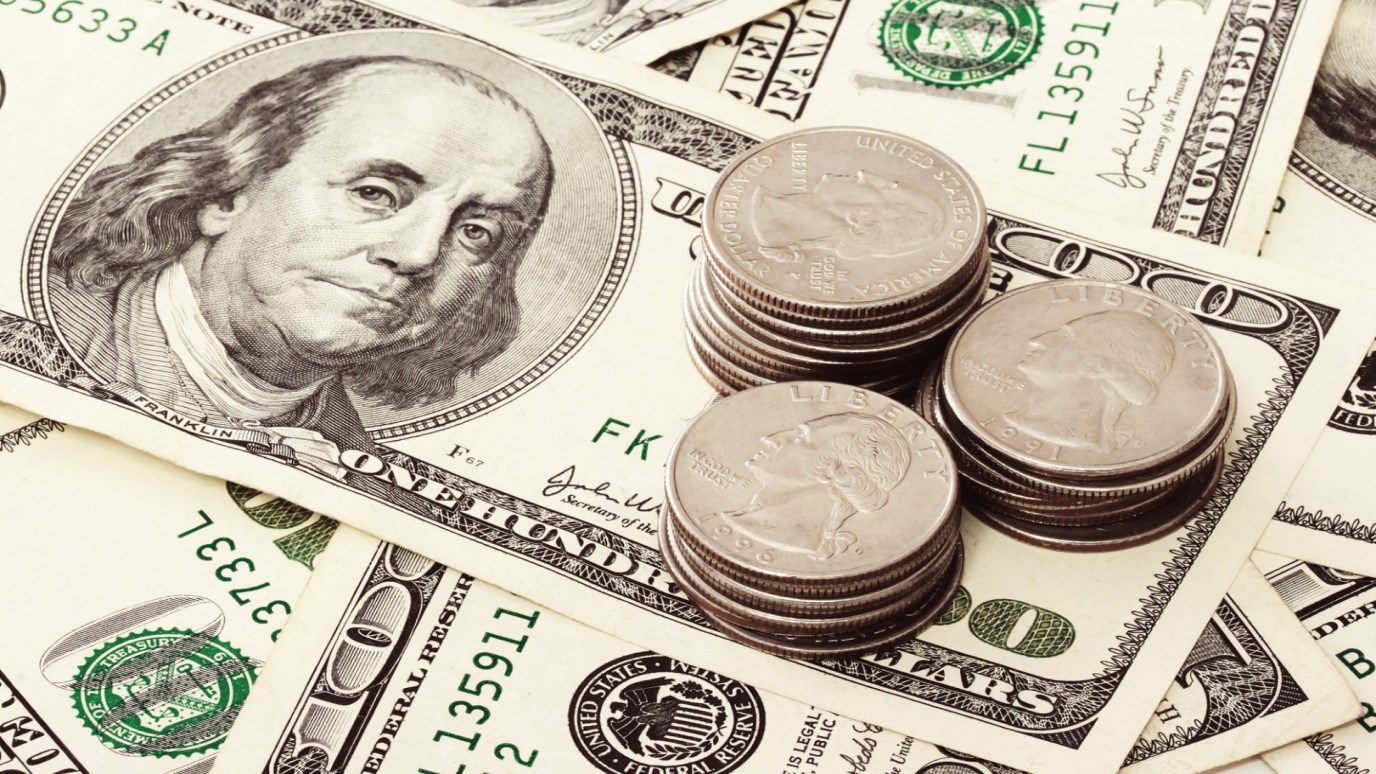 Tithing is an important part of ministry. Here are a few reasons why you should tithe.

To spread the gospel

When you give money to your church, that money is used to keep the lights on, pay the staff, and put supplies in the cupboard. That can seem like a boring use of your benjamins. But look beyond that. Think of the ways the church has ministered to you personally. Widen the lens. How has your church ministered to your family? Your community? People whose names you don't know but who you've seen impacted by something at your church. None of that is possible without tithing. Yep, the money that goes in the offering plate sometimes goes toward mundane things, but ultimately it goes toward telling a lost world about the good news of the gospel.

Go ahead! Trace those pennies as far as they go, and you will likely find someone being sent into a classroom, a sanctuary, or a neighborhood to tell others about Jesus. Now that's money well spent!

Deuteronomy 16:17 says, "Every man shall give as he is able, according to the blessing of the LORD your God that he has given you."

Why should you tithe? Because He has blessed you. Any cent you could ever give would be out of the blessings He has given you. You should give out of gratitude for what you've been given.

You read that right. When it comes to money. You can test God.

Luke 6:38 says, "Give, and it will be given to you. Good measure, pressed down, shaken together, running over, will be put into your lap. For with the measure you use it will be measured back to you."

Malachi 3:10 urges us to put this promise to the test.

"Bring the full tithe into the storehouse, that there may be food in my house. And thereby put me to the test, says the LORD of hosts, if I will not open the windows of heaven for you and pour down for you a blessing until there is no more need."

If you're still not sure you want to regularly give God your money, test Him on it. (Spoiler alert: He will ace the test.)

"Beware of practicing your righteousness before other people in order to be seen by them, for then you will have no reward from your Father who is in heaven.

"Thus, when you give to the needy, sound no trumpet before you, as the hypocrites do in the synagogues and in the streets, that they may be praised by others. Truly, I say to you, they have received their reward. But when you give to the needy, do not let your left hand know what your right hand is doing, so that your giving may be in secret. And your Father who sees in secret will reward you" (Matt. 6:1–4).

Don't give with a grudge

Second Corinthians 9:7 says, "Each one must give as he has decided in his heart, not reluctantly or under compulsion, for God loves a cheerful giver."

Don't give to give yourself a gold star

Matthew 23:23 says, "Woe to you, scribes and Pharisees, hypocrites! For you tithe mint and dill and cumin, and have neglected the weightier matters of the law: justice and mercy and faithfulness. These you ought to have done, without neglecting the others."

It's great to tithe. But it doesn't mean you're "all set" on good deeds, sacrifice, or Kingdom work until the next time the offering plate comes by. Tithe for the many good reasons God gives you in His Word and do it as part of a lifestyle of living more and more like Christ.

Too Much Vision
Jeff Anderson

How to Be Rich, Part 2
Christ Fellowship
Follow Us
Grow Daily with Unlimited Content
Uninterrupted Ad-Free Experience
Watch a Christian or Family Movie Every Month for Free
Early and Exclusive Access to Christian Resources
Feel the Heart of Worship with Weekly Worship Radio
Become a Member
No Thanks