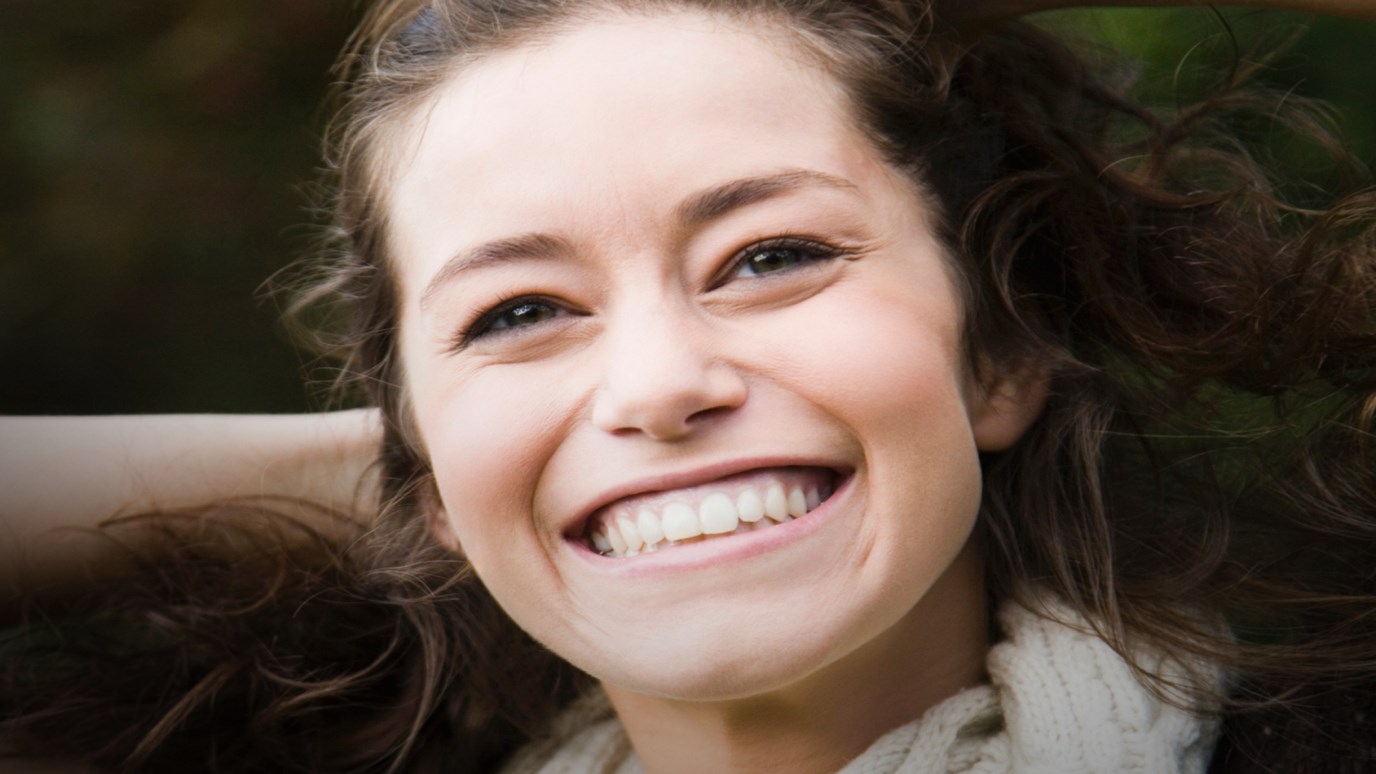 May we anticipate the coming of Christ with the kind of excitement that a child anticipates a much-awaited treasure.

I admire those who anticipate the return of Christ or their own home-goings because they long to be with Him. They look forward with eager anticipation, waiting, watching for that great day.

In my life, I have waited for good things, sometimes for things that never came. Some came and didn’t satisfy. But never have I waited and hoped and prayed for anything the way I did when I was seven.

My dad was a city police officer with a wife and three boys, and although we were not poverty-stricken, we enjoyed few extras. One day, we piled into the car and went to a shop that sold used bicycles. Somewhere in the sales pitch the bike man allowed that if Dad could see his way to purchase three brand-new Schwinns, it would cost him very little more than three good used bikes. Disbelieving, we heard Dad tell the man he had a deal.

Big brother Jim was fitted for a full-sized red one. Jeff got an identical green one. Mine was identical to Jeff ’s but smaller. Beauties, they would be sent to our home the next day.

An eggshell blue pickup delivered the two big bikes. It would be “a few more days” for mine. Did anyone understand what that meant to a seven-year-old?

For days I raced home after school. More than once I chased a blue pickup down our street, only to see it pass our house. One Saturday I sprinted until I was breathless and saw the truck pull into our driveway and leave – with my bike aboard – because no adult was home to accept delivery.

That was the worst.

But when I got home from school Monday, Mom sent me to the garage. There it was, lined up with Jim’s and Jeff ’s. I walked the bike around, not allowed to sit on it until Dad got home and could run it up to the filling station for air in the tires. Then I rode so much during the half hour before dark that I was delightfully sore for days.

All that waiting and hoping, the disappointments, and the final delay had made my treasure only more cherished.

More than 50 years later I remember the deep ache of longing for that promise and the joy of its coming.

That’s the way I want to feel about the coming of Christ.