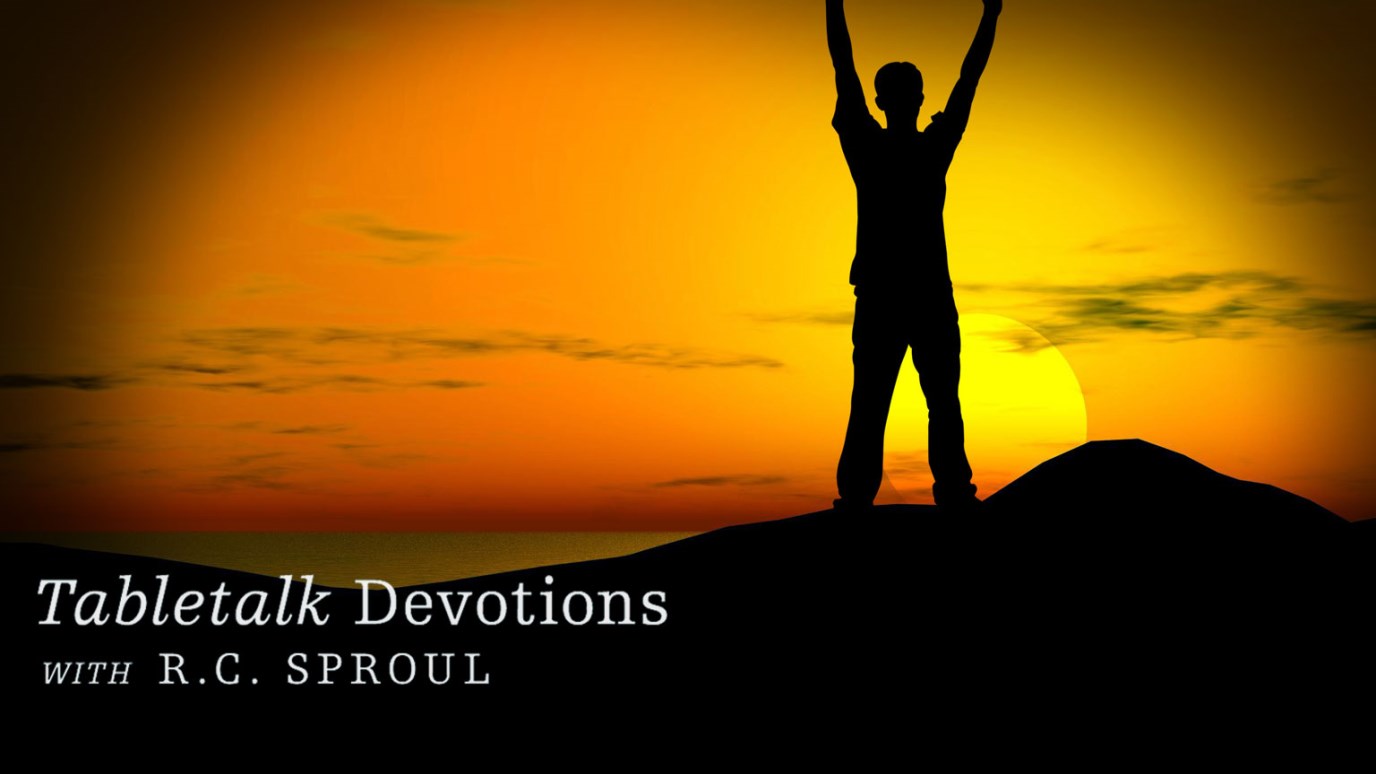 Genesis 16:1 emphasizes the importance of trusting the Lord even in the face of personal difficulty.

Now Sarai, Abram’s wife, had borne him no children. She had a female Egyptian servant whose name was Hagar (Genesis 16:1).

In our study of faith we note how the real test of fidelity is not whether we will believe in but whether we will believe God. Anyone can confess that a higher power exists, and in fact, routine surveys indicate the vast majority of people do believe in the existence of a supreme being. However, precious few believe the God of the Bible will actually do as He says. Too many people do not stake their entire lives on His Word even though He has never been anything other than true to His promises. Even those of us who do live for Him act as if we do not trust Him on occasion.

If anyone should have had unwavering confidence in God, it was Abram. After all, the Lord provided for him in Egypt (12:10–20), enabled him to save Lot (14:13–16), and blessed him through Melchizedek (verses 17–20). And as if this were not enough, Yahweh visibly swore an oath to keep His promise to Abram (Chap. 15).

Yet despite such wonderful assurances, the reality of Abram’s everyday life would soon pressure him and his wife to look to themselves to fulfill God’s vow. As we return to the book of Genesis, we read again of Sarai’s barrenness (16:1). This condition was one of the first things Moses ever told us about her, and repeating it only heightens the narrative tension (11:30). As readers we are meant to ask, “Will God bring about His word despite Sarai’s barrenness?” This further intensifies the suspense as it comes after the Lord’s sworn oath to provide Abram an heir in Chapter 15. It also indicates a test of confidence in Yahweh is forthcoming for the patriarch.

Just as famine previously threatened the inheritance of Canaan, infertility now endangers the birth of a son. Abram failed the first test and put Sarai at risk in Egypt (12:10). Will he now act on his own and repeat his failure, or will he trust that Sarai will bear his heir?

Today’s verse anticipates the answer. We read that Sarai has “a female Egyptian servant” named Hagar (16:1). Abram went to Egypt previously to save himself, and he will turn to Egypt again through Hagar. Since Moses’ first readers were living in conflict with Pharaoh, they could predict this would be a bad combination.

Once again in the story of Abraham, Moses records the historical details in such a way as to emphasize the importance of trusting the Lord even in the face of personal difficulty. Real faith does not only believe God when it is convenient; with perseverance it trusts in the Almighty even when what we experience conspires to prevent us from doing so. Do you find yourself in an impossible situation this day? Keep on trusting the Holy Spirit to enable you.

Hope When You're Hurting
Jonathan Falwell