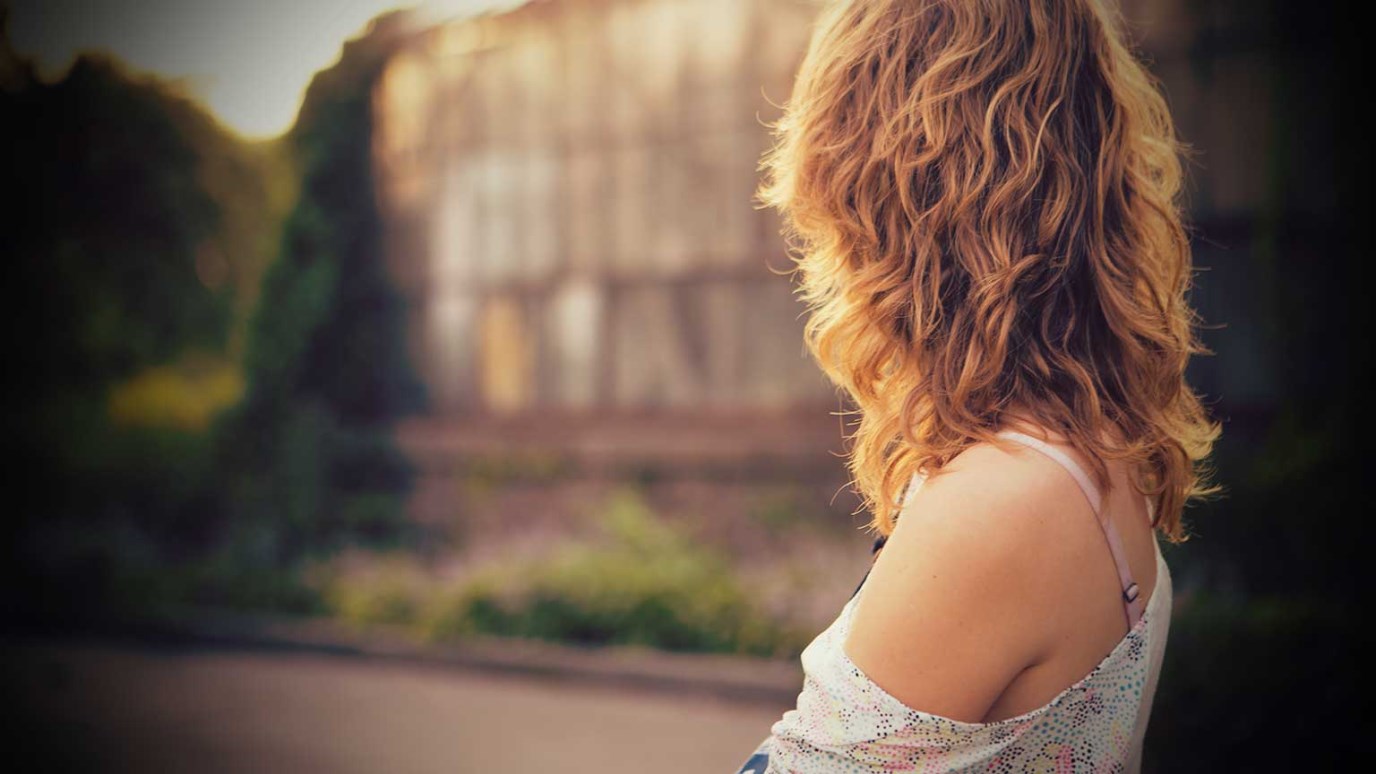 God used a woman to bring the Savior into the world. A woman who was blessed, highly favored, and perhaps most importantly, obedient.

As we pick up the narrative in Luke, we find that, once again, there is going to be a special birth. Our story is set up by an angel.  Let's pick up the account starting in verse 26.

In the sixth month of Elizabeth's pregnancy, God sent the angel Gabriel to Nazareth, a village in Galilee, to a virgin named Mary.  Gabriel appeared to her and said, Greetings, favored woman! The Lord is with you!  Luke 1:26, 28

This verse marks our first glimpse into the character of Mary.  The angel referred to her as a favored woman.  Another translation says, blessed are you among women, and yet another says she was beautiful with God's beauty.  Whatever else we later discover about her, we now know one thing, Mary was special in God's eyes. That doesn’t mean she was perfect, for we know that when it comes to us humans, perfection is a process, not a possession.  And yet, she was special. So special, that among all the women on the earth, Mary was chosen to give birth to the Messiah.  But as Mary saw it, there was only one problem. She was a virgin. And though engaged, she was not yet married.  But the angel had a solution.

The angel replied, The Holy Spirit will come upon you, and the power of the Most High will overshadow you.  So the baby born to you will be holy, and He will be called the Son of God. Luke 1:35

The Spirit of God will overshadow her.  Exactly what did that mean?  Of course it implied the obvious: That the Baby, Jesus, would be conceived of the Holy Spirit. But was there more?  When I think of something being “overshadowed,” I imagine it completely blanketed until all that is seen is the shadow.  So when God's Spirit shadowed over Mary, He was all that was seen. And He not only covered her imperfections, but also her humanity. By doing so, the seed of Holiness introduced perfection to the world.

God does miracles in ordinary people every day. But unfortunately, it isn't every day that He finds someone willing to accept the miraculous. Mary did. What did it cost her to allow God’s plan to be carried out?  Did she know the impact this event would have on the world – on billions of people yet to come?  Maybe not.  But one thing she did know was the impact it would have on her world. And she did it anyway, simply to obey God.

It’s easy to say that a woman brought sin into the world.  After all, Satan used Eve to give the forbidden fruit to Adam. But also remember this: God used a woman to bring the Savior into the world.

A woman who was blessed, highly favored, and perhaps most importantly… obedient.

John: The Vine and the Branches, Staying Attached
Dennis Mock