A Family Man Is a Successful Man 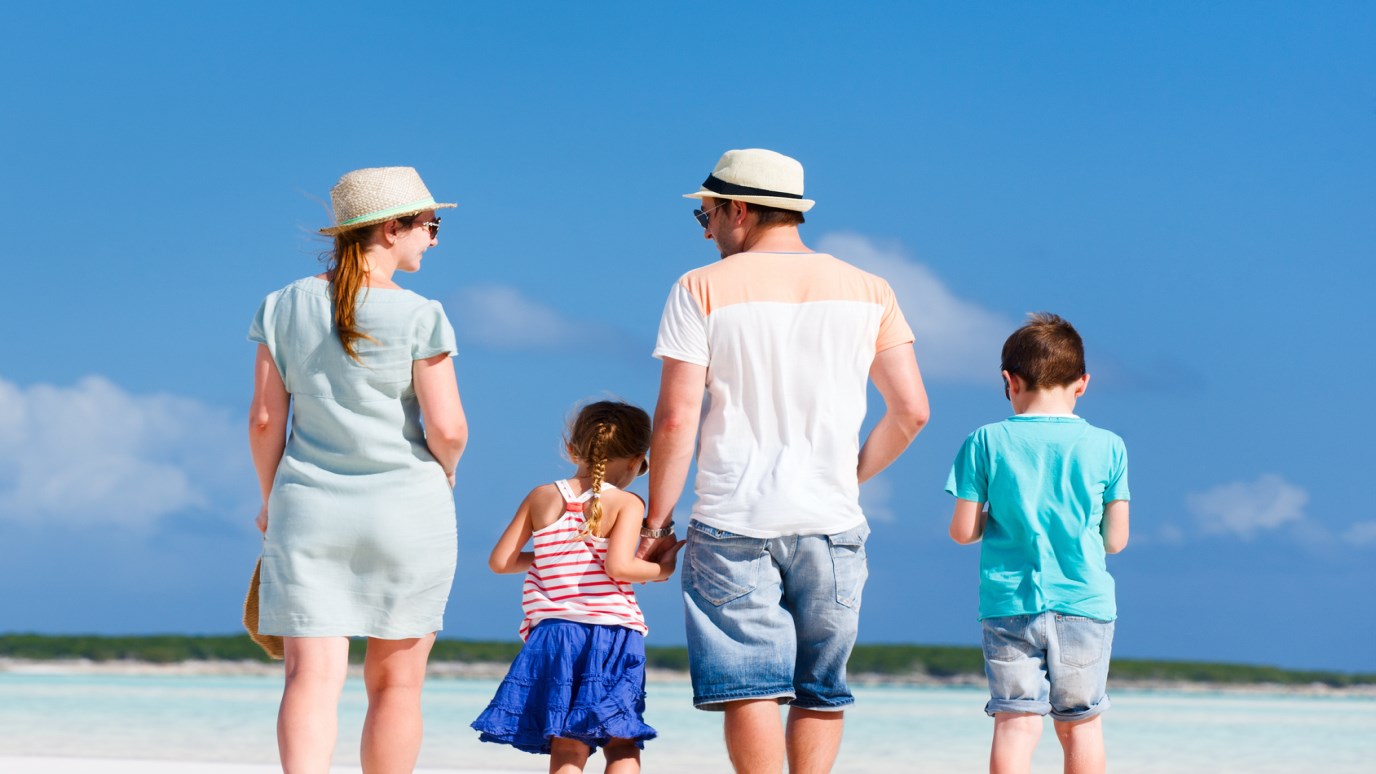 There is absolutely no substitute for a parent’s time and touch in the life of a child.

Fatherhood is a relationship... so a man who is uninvolved in the lives of his children and unaware of their struggles, dreams, and desires, is not really a father. Unfortunately, our society tends to applaud the successful man more than the family man—but the truth is, if you are genuinely a family man, you are a successful man.

Frederick Flick was a West German industrialist worth more than $1.5 billion. Prior to his death he controlled some 300 companies and interests. A profile of this powerful businessman in a national magazine said that he had made all the right moves when it came to accumulating wealth. But every one of his children was a failure. Peter Drucker might have called Flick a success, but according to biblical standards, he was a dismal failure. Why? Because he neglected to give his children what they needed from a father: love and leadership. When Flick’s wife died, he buried her at 3:00 p.m., went back to the office at 5:00, and never broke stride.

As a pastor, I talk with so many parents who want the church to instill values in their children, and to educate them concerning life. The church can certainly help in these areas, but no church, school, or summer camp can be expected to rear children and successfully guide them through the maze of childhood and adolescence. There is absolutely no substitute for a parent’s time and touch in the life of a child.

MEMORY VERSE
Let our sons in their youth be as grown-up plants, and our daughters as corner pillars fashioned for a palace...
READ THROUGH THE BIBLE
Deuteronomy18; Matthew 13-14
More Sermon Clips Add To Library Add to My Devotionals Favorite Share Like 98

Family First is a Fight
Brad Mathias
Have you ever asked, "Why, God?"
Emily Manke
Follow Us
Grow Daily with Unlimited Content
Uninterrupted Ad-Free Experience
Watch a Christian or Family Movie Every Month for Free
Early and Exclusive Access to Christian Resources
Feel the Heart of Worship with Weekly Worship Radio
Become a Member
No Thanks