A Faithful Man - A Family Devotional 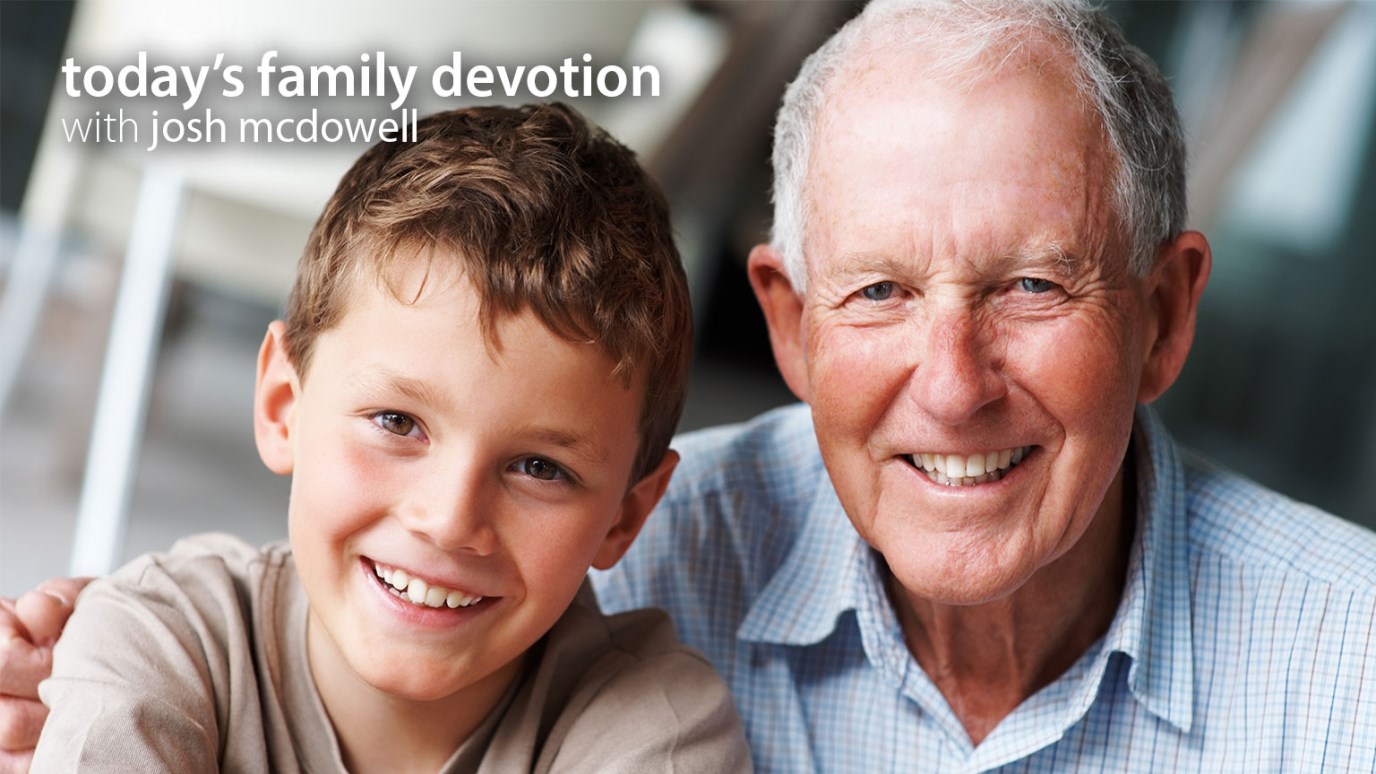 Faithfulness brings blessings from God and others. In this message, we see a strong bond between friends that have lasted over the course of a lifetime.

Faithfulness Brings Blessings from God and Others.

Verse of the Day: “A faithful man will be richly blessed, but one eager to get rich will not go unpunished” (Proverbs 28:20, NIV).

Norman was thrilled—his grandfather was taking him out to breakfast that morning! Norman knew that his grandfather went to a restaurant for breakfast every week, but Norman had never gotten to go along. He was out of bed and dressed and waiting at the window almost a half hour before his grandpa arrived to pick him up.

When they got to the restaurant, Norman was amazed as Grandpa led him to a corner table where several people already sat. They were all as old as Grandpa! Grandpa introduced Norman to everyone, and Grandpa’s friends laughed and talked to Norman and to each other like old friends often do.

As they were leaving the restaurant and walking to the car, Norman asked, “Grandpa, do you eat breakfast with those same people every week?”

Grandpa nodded. “We’ve been eating together for more than thirty years now.”

Grandpa chuckled as he and Norman climbed into the cab of his old truck. “Yup,” he said. His eyes crinkled at the edges as he added, “Some are even older!”

“Did you meet them at the restaurant?” Norman asked.

“No,” Grandpa said. “I’ve known those characters for years. Charley was in my wedding,” he said. Norman remembered Charley was the large man in overalls. “Dan and I went to school together. Ed and I worked together at the mill, oh, some thirty years ago.”

“They’ve been your friends that long?” Norman asked.

“Longer, some of ‘em,” Grandpa said. He paused and stared out the windshield of the truck. He didn’t start the engine. He didn’t look at Norman as he spoke. “Be faithful to your friends, Grandson,” he said. A faraway look entered his eyes. “Charley gave me my first Bible. My parents weren’t Christians, and we hardly ever went to church. Charley stopped by every Sunday, and we’ve been going to church together for over sixty years now.

“Ed saved my life once at the mill. And Dan—well, Dan’s about the funniest man I know. His sense of humor has brought me through some awful tough times.” Grandpa sighed and reached for the key. He put it in the ignition and started the truck.

TO PRAY: “We want the blessings that faithfulness brings. With your help. Lord, we’ll be people who are known by our faithfulness.”