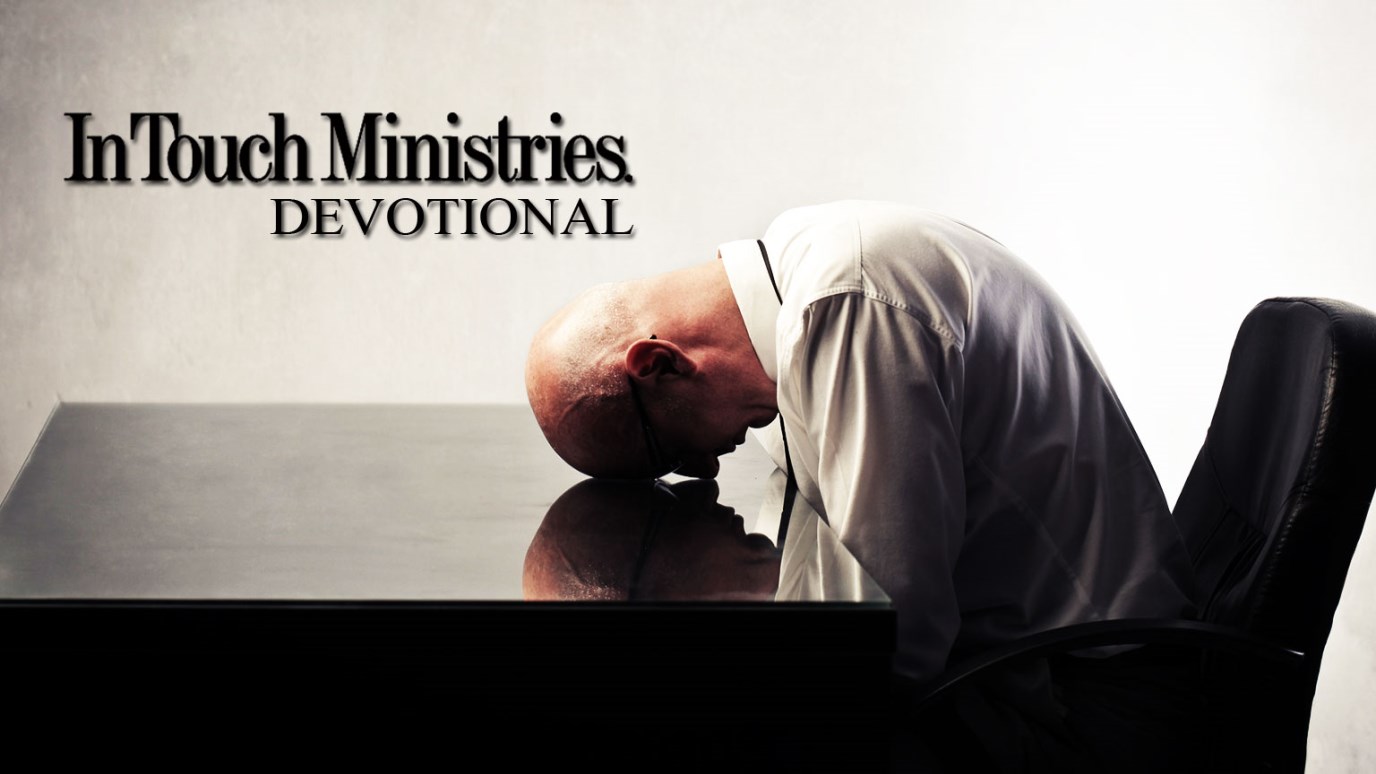 In times of both blessing and crisis, we are to help others in any way we can.

If anyone had reason to be discouraged, Joseph did. His mother died when he was a boy. His brothers hated him, sold him into slavery, and convinced his father that he was dead. Joseph worked hard in Potiphar’s household but ended up in prison because of false allegations. Yet he was not an angry person.

The Hebrew slave maintained his faith-filled outlook because he consistently relied upon God, who was always with him. Even in prison, Joseph was given responsibility over others (vv. 21-22). Like that righteous young man, we might also be “held captive”—by unemployment, ill health, or a difficult relationship. In those hard places, we can nevertheless experience our Father’s presence and thrive: His Holy Spirit will produce godly fruit in us when we depend upon Him (Gal. 5:22-23).

Whatever his circumstances were, Joseph refused to focus on himself. When two royal servants were jailed, he had compassion for them and gave them aid. In times of both blessing and crisis, we are to help others in any way we can (2 Cor. 1:3-4). And notice, too, how Joseph didn’t shrink back from speaking boldly about God to these men and to Pharaoh. He told the Egyptian leader that the answer he sought regarding his dreams would come from the Lord (Gen. 41:16).

Whether enslaved, imprisoned, or serving as Pharaoh’s second-in-command, Joseph flourished. He endured much hardship but saw that the Lord had used it for good (Gen. 50:19-20). Because the Holy Spirit’s presence is within us, we—like Joseph—can have a faith-filled perspective that glorifies God.