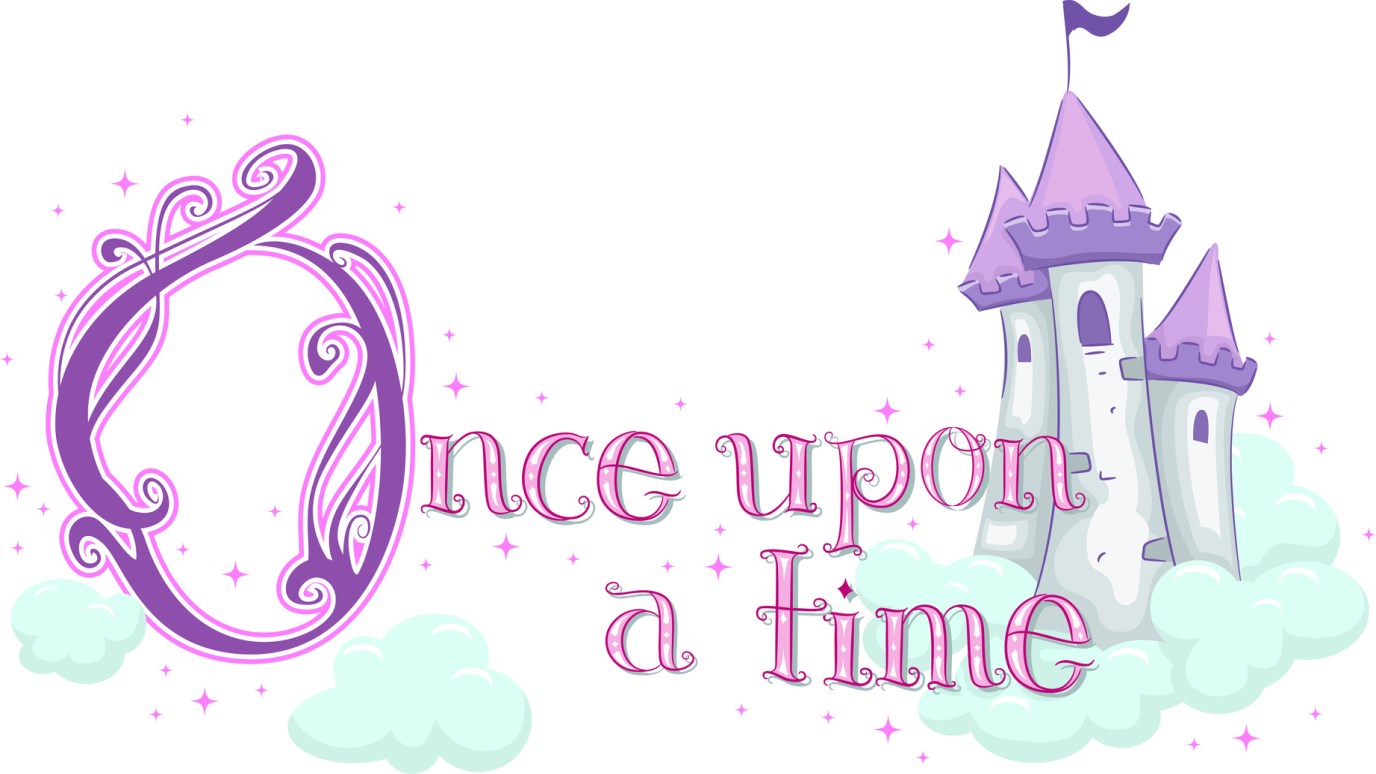 Esther's story was hardly a "happily-ever-after" story, but her difficult situation was part of God's bigger, beautiful plan.

This is a gracious thing, when, mindful of God, one endures sorrows while suffering unjustly. 1 Peter 2:19

The same story has been told over and over for generations. A charming prince discovers a poor, young woman with hidden beauty and big dreams. He whisks her off to become his bride.

At first glance, the book of Esther resembles that story. Esther is chosen by a king to undergo extensive beauty treatments, receive new luxuries, and live in the palace.

What could be better?

A closer look at Esther eliminates any romantic notions one brings to it. Esther is placed in a harem and given very little freedom. She is required to spend the night with the king in what is basically a sexual audition. Once she becomes queen, she understands that the king will continue to spend the night with other young women from the harem. She finds herself married to a controlling, hot-tempered man who is prone to drunkenness and rash decisions. She cannot even talk with her husband unless he calls for her.

This does not sound like “happily ever after.” Despite all this, the book of Esther does give us hope. Even though her personal circumstances do not change very much, the story does have a happy ending.

Perhaps your story is not turning out quite like you expected. Your husband is not the Prince Charming you thought he was. Your children do not always behave.What you thought was the perfect job has become a source of stress and frustration.

As you seek the Lord in these matters, He may dramatically change your situation. It could also be that, like Esther, He wants you to remain in your difficult circumstance as part of a bigger, beautiful plan.

“God’s will is exactly what I would choose if I knew what God knows.” Nancy Leigh DeMoss

Called to a Purpose
Daily Disciples

It's Not that Hard
Jeff Schreve