A Dying Man’s Reflection on What Really Matters 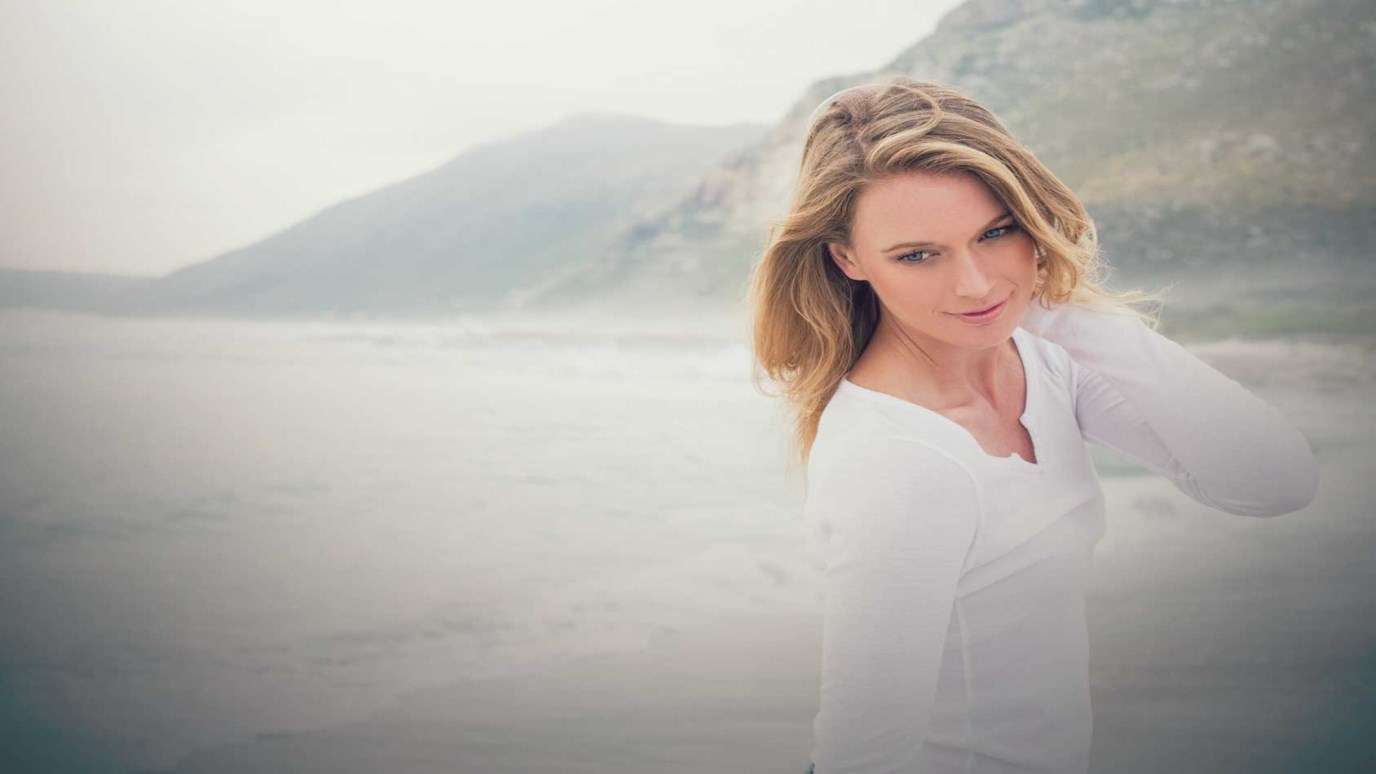 May we learn to fill our hearts with eternal possessions. Be men and women whose faith in God and love and devotion to those around them cannot be forgotten.

“My first desire is that my physicians alone must carry my coffin.” After a pause, he continued, “Secondly, I desire that when my coffin is being carried to the grave, the path leading to the graveyard be strewn with gold, silver and precious stones that I have collected in my treasury.” After resting for a few minutes, he continued: “My third and last wish is that both my hands be kept dangling out of my coffin.”

Alexander the Great had three dying wishes. At the age of 32, this man had conquered the world and had unimaginable prestige and wealth as the most powerful emperor of the ancient world. Yet, when he died, his wishes reflected the realization of a life filled with victories and empty in eternal significance: Doctors could not save him; his riches could only follow him as far as his grave; and lastly, he was leaving this world the same way he entered it: empty-handed.

Alexander is not alone in the long list of sanguine leaders, who conquered kingdoms and enforced their reign through war or manipulation throughout the centuries. From Ramesses II to Julius Caesar, from Cleopatra to Adolf Hitler, these men and women marked history and made their names immortal by defeating their enemies, subjecting nations to their reign, accumulating great wealth and living as if they would never die.

It seems as if Alexander’s dying remarks are the typical realization of most people on their death bed. One never hears of a dying man or woman wishing that they had accumulated more wealth… or found more prestige. You won’t hear a dying person wishing they had added another degree to their resume or that they had lived in a bigger house. Their regrets have nothing to do with their possessions. Dying regrets have to do with the things neglected while pursuing the biggest and greatest.

I have to wonder how different the world would be if we would live as if we were dying tomorrow. What if you had but a day on planet earth? Would you say goodbye to your child the same way you do every morning? Would you pray more? Love more? Forgive more? Would the economy still be an issue — or what is happening in the Middle East? Would you worry about what people think about you as much?

I didn’t think so.

These are the things in my heart as the sun shines on my keyboard as I type these words today: I am grateful for another day to live and for the people surrounding my life. No, my house is not perfect, and I am also often guilty of spending more time “conquering” than playing with my children. But I choose to live with the realization that life is but a vapor and each day is a gift from God. I want to learn to pause more often to look at the stars that He made, realizing that if He directs their orbit in perfect harmony, He is also directing my life. I want to hug more and fuss less. I want to learn to be content with fewer material things and seek to fill my cup with those things that rust and moth won’t destroy, nor thieves will ever steal.

Alexander’s hands and heart were empty as his casket descended to his resting place. May we learn to fill our hearts with eternal possessions — that our legacy may live on to the next generation, not as people whose feats are to be praised, but men and women whose faith in God and love and devotion to those around them cannot be forgotten.

How You Can be a Witness to a Watching World
Dr. Jack Graham
Follow Us
Grow Daily with Unlimited Content
Uninterrupted Ad-Free Experience
Watch a Christian or Family Movie Every Month for Free
Early and Exclusive Access to Christian Resources
Feel the Heart of Worship with Weekly Worship Radio
Become a Member
No Thanks