A Dream That Passed the Test 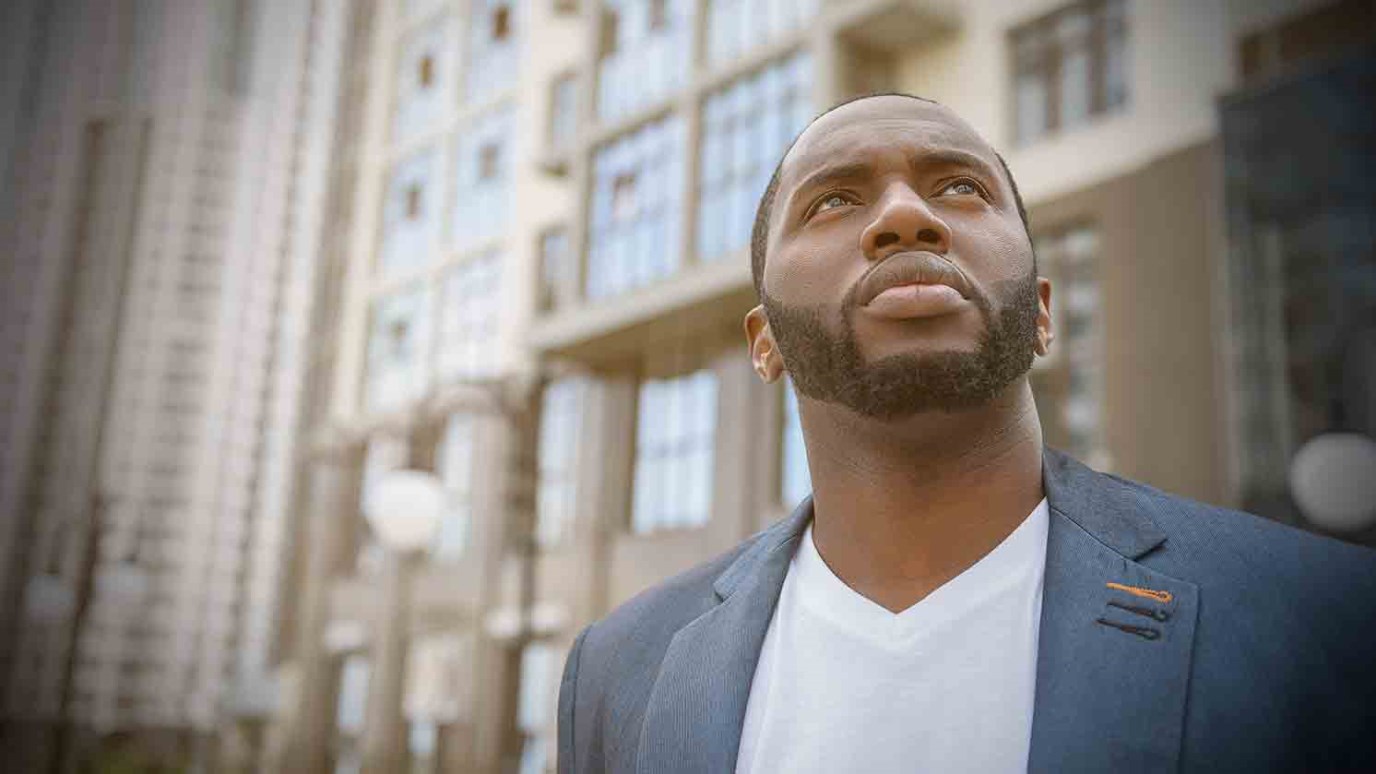 What was it about Martin Luther King, Jr.'s dream that moved people in such a powerful way?

President Barack Obama's inauguration symbolized, in part, fulfillment of one of America's noblest dreams - the dream of racial equality. Fittingly, President Obama took the oath of office at the same site where Martin Luther King, Jr. had given his legendary "I Have a Dream" speech almost 45 years earlier. An estimated 1.9 million onlookers gathered at the National Mall to witness the historic swearing in of America's first black president. The spectators came from every corner of the country and every continent of the globe to witness King's dream on display.

Although the United States cannot claim perfection in race relations, there's no denying the country has made substantial progress in the 45 years since Martin Luther King, Jr. articulated his dream of racial equality. What made King's dream so potent? How did his dream mobilize a movement that so radically changed American society?

1) King's dream was rooted in serving others

Nearly everyone gives assent to the dreams of eradicating poverty, ending war, and eliminating racism, but seldom does a man or woman devote his or her life entirely to a cause. To be frank, it's hard to live for something beyond our petty self-interests. Throughout his life, Martin Luther King pushed himself beyond a quest for personal gain to seek social justice in America. People bought into his dream, because they bought into the dreamer. They saw his personal sacrifices and rallied to his side.

All too often leaders fall prey to the trappings of power, and their dreams stray into self-centeredness. King was able to keep his leadership focused on serving society. By seeing himself small, he amplified his dream into an immensely powerful vision for the future.

2) King had a clear strategy for his dream

To expose the evils of racism, King's central strategy involved mass demonstrations of civil disobedience and emphasized the tactic of non-violent protest. Civil rights demonstrators were coached not to retaliate when struck, and were taught to shield themselves from blows reigned upon them. At no point were they to fight back against their aggressors.

The strategy worked wonders. Images of defenseless protestors being attacked by police dogs and beaten with nightsticks pricked the conscience of the nation. The appalling scenes of violence motivated many to enlist in the civil rights movement. Thanks to King's firm but restrained leadership, the United States was forced to confront the ugliness of racism, yet was spared from widespread race warfare.

3) King paid the price for his dream

Chasing the dream came at a steep price for King. He was arrested more than twenty times on dubious charges, and he was assaulted physically on four occasions. His home was bombed, and he and his family faced countless death threats.