A Dozen Ways to Kill a Great Idea 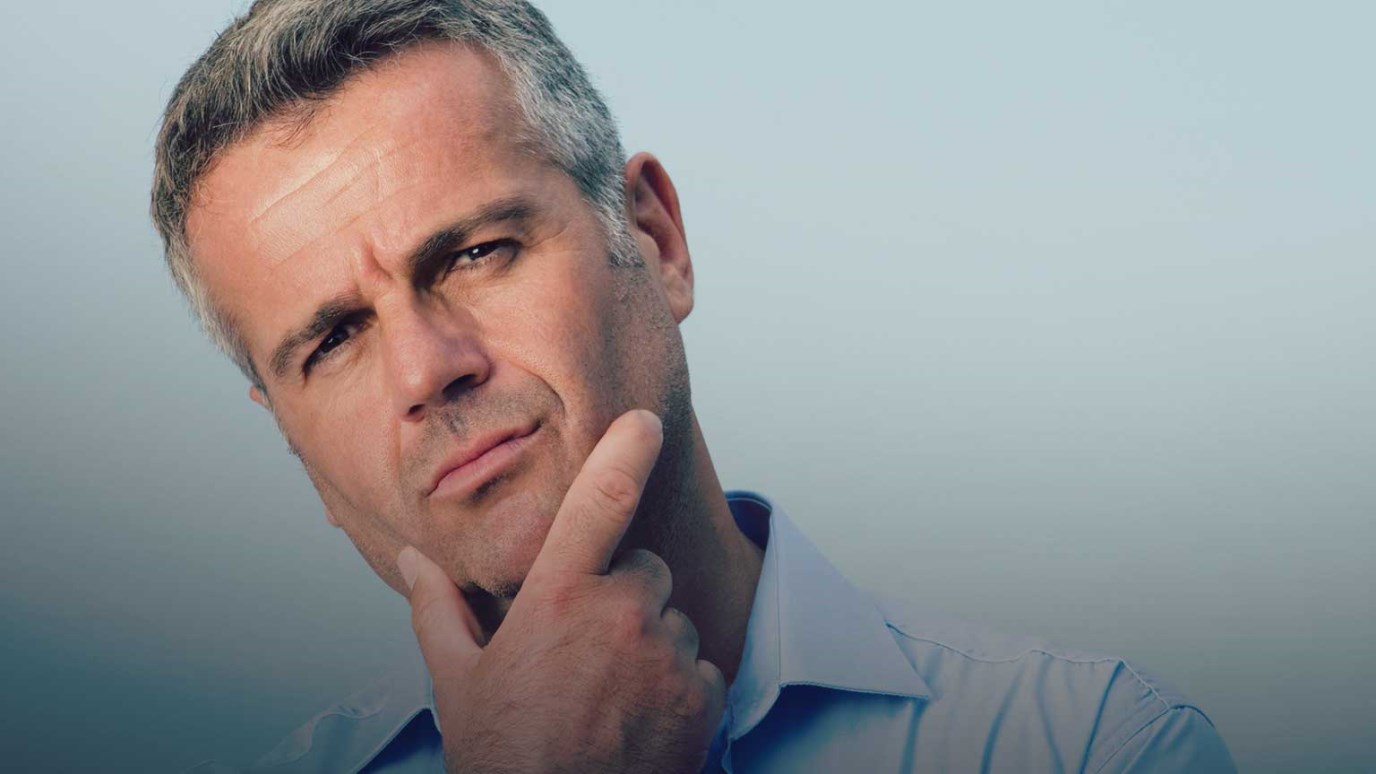 In honor of our most fatal leadership mistakes, Brandon Cox shares his “from the hip” ways to kill great ideas.

Ever watched a really good idea crash and burn? Me too.

In honor of our most fatal leadership mistakes, here are my “from the hip” ways to kill great ideas (warning: sarcasm ahead)…

I’m guilty of at least a majority of these at one time or another in my own leadership, so I’m not writing out of arrogance but in confession.

Do We Want Life Without Valleys?
FullFill

One Sign Every School Needs to Hang Up
Dr. Tim Elmore
Follow Us
Grow Daily with Unlimited Content
Uninterrupted Ad-Free Experience
Watch a Christian or Family Movie Every Month for Free
Early and Exclusive Access to Christian Resources
Feel the Heart of Worship with Weekly Worship Radio
Become a Member
No Thanks