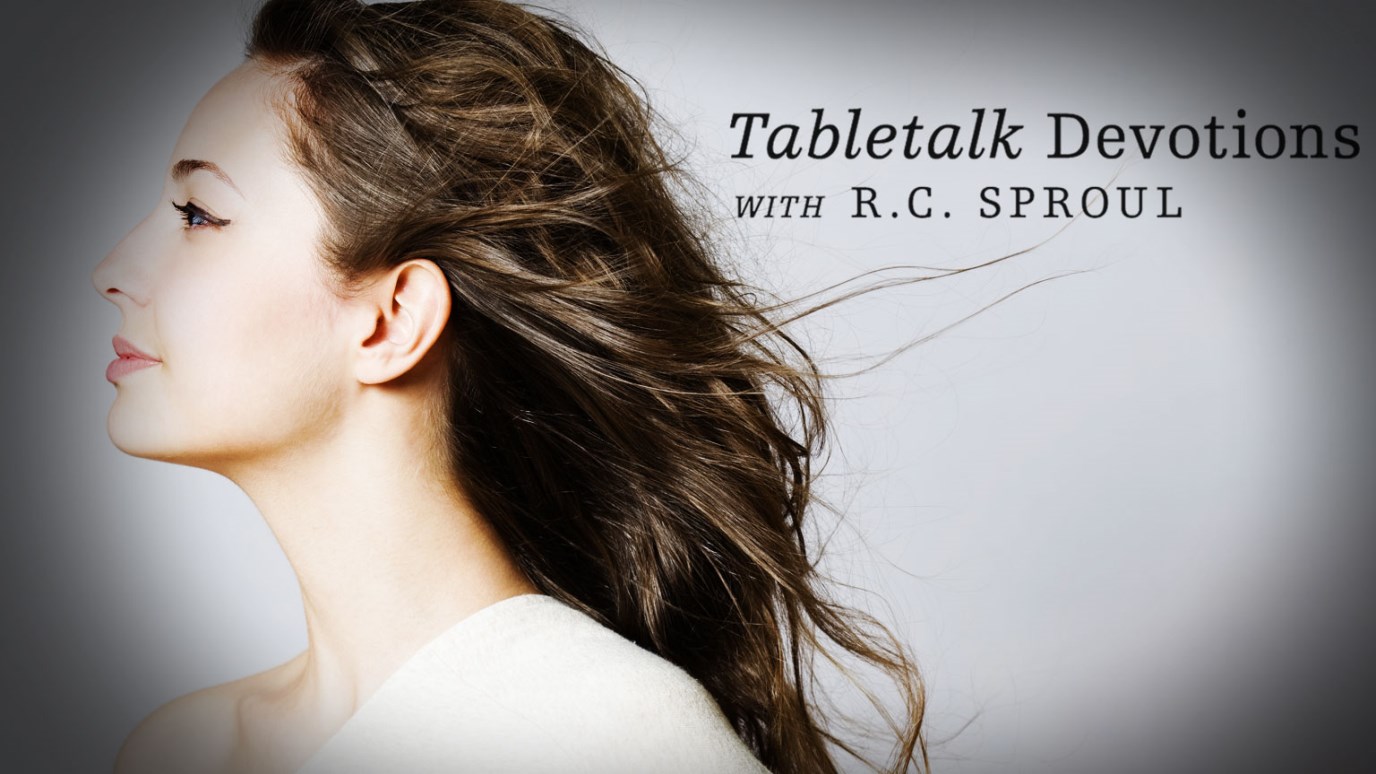 That God calls us to periods of suffering is hard for us to understand at times; however, suffering can be considered a divine vocation—that is, a call from God.

Behold, this child is appointed for the fall and rising of many in Israel, and for a sign that is opposed (and a sword will pierce through your own soul also)... (Luke 2:34–35).

When someone mentions the concept of vocation, the first thing that usually springs to mind is one’s occupation. This idea is so prevalent that we have named schools that teach specific trades “vocational schools” because they give people skills to earn a living.

Though it is certainly right to associate the notion of a vocation with employment, the word can have a broader meaning. Vocation comes from the Latin word meaning “to call” and can refer to any kind of calling people have on their lives. Today we will speak of suffering as a divine vocation, that is, as a call from God to suffer at some point in our lives.

That God calls us to periods of suffering is hard for us to understand at times. However, several biblical examples make it clear that suffering can be a specific vocation. We can think instantly of Job whom God allows to experience all sorts of difficulty and trouble. Though we know that Job was called to suffer because God permitted tragedy to enter his life (Job 1:12; 2:6), we are never given the reasons for Job’s sufferings. In answer to Job’s question of “Why?”, God only replies by asking Job questions emphasizing His sovereignty and, thus, Job’s need to trust in Him (Chapters 38–41).

Another one who was called to suffer was the man born blind (John 9). In this case we are told that the reason for his vocation was neither his sin nor the sin of his parents. Rather, he was born blind, so that his healing would manifest God’s works and testify to Christ (Verses 1–5). Surely we would not be stretching things to say that this man, knowing the ultimate purpose of his blindness, was later grateful.

Today’s passage reminds us of the One whose vocation was nothing but suffering. As Simeon told Mary, Jesus was to be a sign that would be opposed, whose suffering would cause grief not only for Him but also for His mother (Luke 2:34–35). Jesus suffered far more in a few hours than any of us could experience in a lifetime, and He could do so because He entrusted Himself perfectly to the Father (1 Peter 2:23). Only if we trust in God’s goodness and purpose, even when it is not evident to us, will we be able to endure pain as well.

Lest we think that Christ bore His pain with ease, let us remember that even Jesus asked for the cup of suffering to pass from Him (Luke 22:39–42). Yet He did this in faith, submitting to the Father’s will when it was clear that He alone could fulfill the call to suffer for the sake of His people. Like Jesus, we may ask for our suffering to pass, but whether it does or not we must always trust the Father and His good purposes for our suffering.

When God Doesn't Make Sense: Part 2
Craig Groeschel
What I Wish I Would've Known Yesterday
Emily Manke
Follow Us
Grow Daily with Unlimited Content
Uninterrupted Ad-Free Experience
Watch a Christian or Family Movie Every Month for Free
Early and Exclusive Access to Christian Resources
Feel the Heart of Worship with Weekly Worship Radio
Become a Member
No Thanks