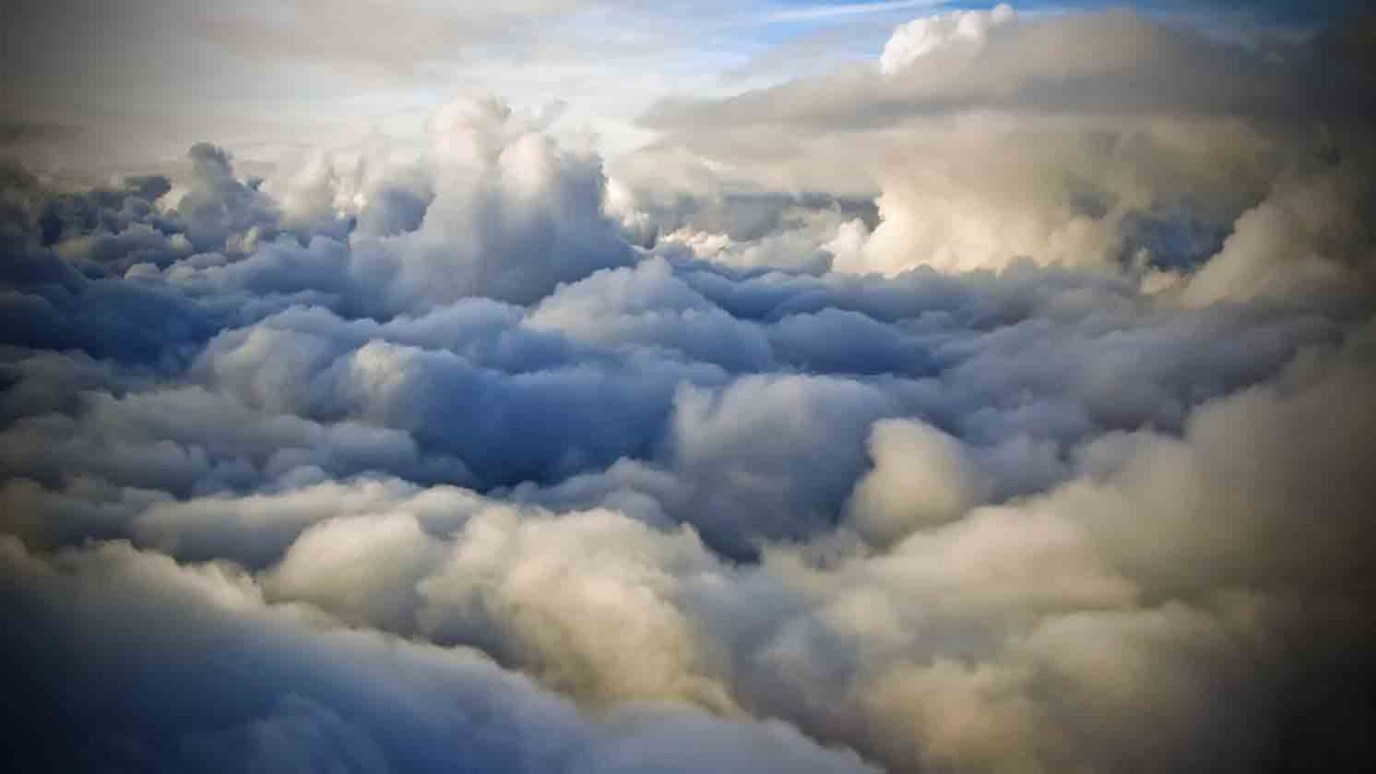 Don't ever think that Heaven is going to be sitting on a cloud—there will be activity, government, judgment and work. But you will also have infinite power, eagerness, and energy!

Don't ever think that heaven is going to be sitting on a cloud. There is going to be activity, government, judgment, work. We have no sympathy for that which says, "And now to work, to watch, to war, and then to rest forever." Have you ever had one of those mornings when you came out and said, "Oh, boy, today's the day I can get it done! I could lick my weight in wildcats today. I'm at the peak! This is it!" Well, that's the way you're going to feel forever and ever. And you won't have to have any Benzedrine either. You will have built into you that which will make you perfect in all your eagerness, and perfect in your sense of accomplishment. "This is life eternal, that they might know thee."

It must have been pretty terrible for Christ to have had to leave that life and come down here into the insane asylum of this world, this madhouse, and to live with human beings. I've tried to think of some parallels. We think of the missionary who leaves home to go and live in a civilization where he has a mattress on boards for his bed, and a table eighteen inches away. The baby's bedroom is three feet away from the table, the kitchen is four feet away from the baby's room, and all of the rooms are in one room, ten feet by twelve feet. But leaving an American civilization to live in a mud hut is only one little step down.

I know a worse step. A man who was a member of my congregation many years ago, called me and said, "Dr. Barnhouse, could you take the next train to Trenton? There is terrible tragedy. I'll meet you on the station platform." I was at the station about fifteen minutes later, and an hour later I was in Trenton. When he met me, he said, "Something terrible has happened. Last night at about ten o'clock my wife lost her mind. It was just a violent insane flare-up. We got a doctor in, and he immediately called another doctor, and they signed the papers and committed her to an insane asylum. They took her off late last night, and I have just been over and gotten a private room for her. She's a little quieter this morning."

I went with him to the insane asylum at Trenton, and I walked into that private room, and I saw this woman's haggard and worn face. She said to me, "Oh, Dr. Barnhouse, you will never know. I had a headache, and all of a sudden I felt a great pressure in my head, and the next thing I knew I had come back to consciousness and I was in a room with fifteen other raving maniacs of women. Some of them  were naked, some of them were on the floor eating their food with their mouths like beasts. The stink was horrible; and there I was in this pit with all of them. Oh, Dr. Barnhouse, what can I ever do? How can I ever think that it might not happen again?"

It was not more than a month before we were able to get the papers cleared and get her removed from the private room. She never had to go back.

But there's a wonderful illustration in this. For the step from her beautiful home in Princeton, New Jersey, to the madhouse was not as great a step as when Jesus Christ was born into this world and had to live among us. You see, we are so accustomed to living with ourselves that we don't know how terrible the human race can be.

Boswell said to Johnson, "Do you think that man is naturally good?" And Johnson said, "Not any more than a wolf." For he knew what was down underneath the veneer that covers much of the civilization of the human race, and how predatory man is, and how eagerly man follows his lusts, his greed, and all of the horrible capacities that came to us when Adam sinned and the race died.

Now in verse 5 Jesus says, "Father, glorify thou me in thy own presence with the glory which I had with thee before the world was made."' This was not merely opinion, His being like God. Rather, when we grasp what Christ was saying here, we can understand Philippians 2, that Jesus "being in the form of God, thought it not robbery to be equal with God: but made himself of no reputation, and took upon him the form of a servant"' (vv. 6-7). Thus John 17:5 declares that Jesus Christ was God before his incarnation.

It was the Lord of Glory Himself who came to redeem us. For thirty years God the Son walked about this earth, and if you had lived at that time you would not have noticed Him in the crowd. I don't know what Jesus looked like, but He certainly was not the effeminate person depicted in art and by Hollywood. Oh, how I hate pictures of Jesus Christ! They are so alien to Him! Why should we have such things when God Almighty tells us, "He had no form or comeliness that we should look at him, and no beauty that we should desire him. He was despised and rejected by men; a man of sorrows, and acquainted with grief; and as one from whom men hide their faces"' (Isaiah 53:2-3). This is the Lord of Glory.

What Is the Second Coming of Jesus Christ?
GotQuestions.org
Follow Us
Grow Daily with Unlimited Content
Uninterrupted Ad-Free Experience
Watch a Christian or Family Movie Every Month for Free
Early and Exclusive Access to Christian Resources
Feel the Heart of Worship with Weekly Worship Radio
Become a Member
No Thanks