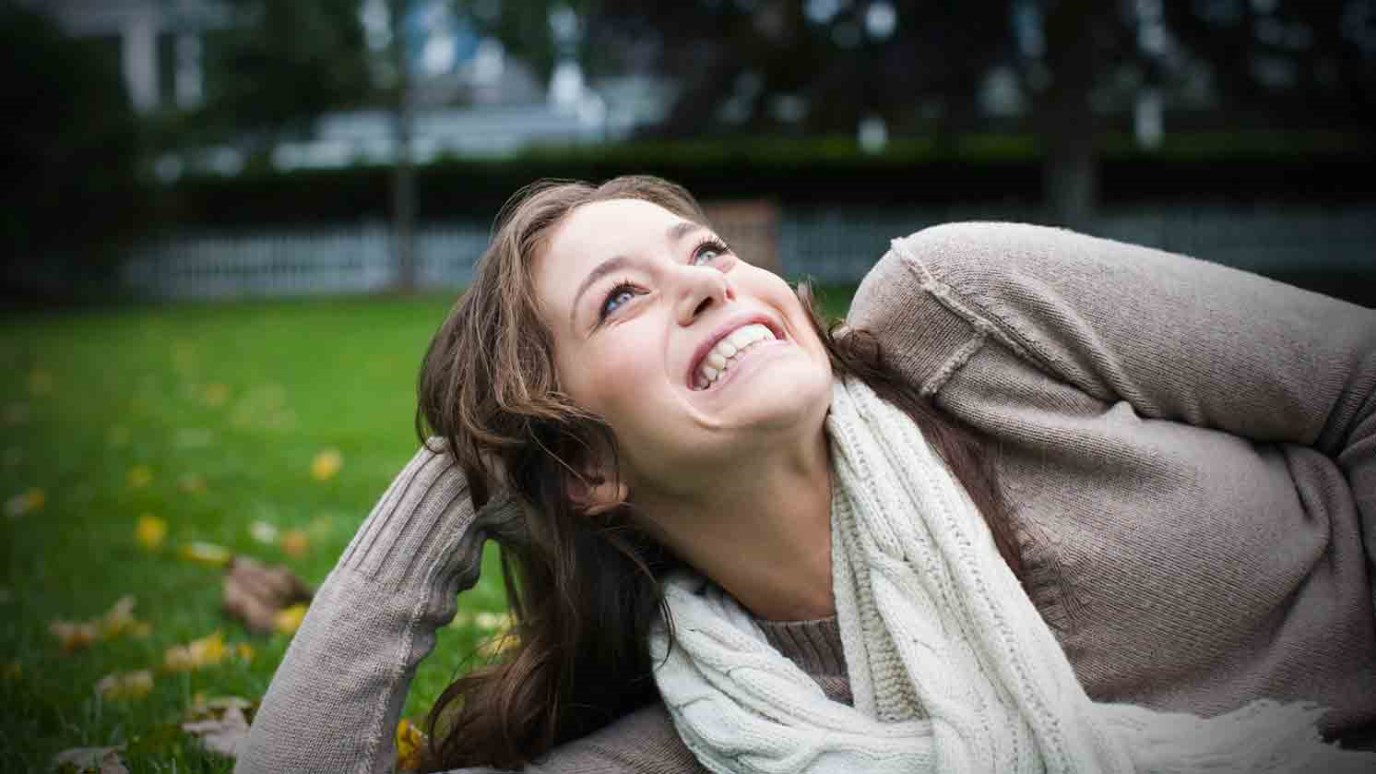 Can you ever be the same again when you realize that Jesus Christ loves you?

I read a story in Time magazine a few years ago. I don't know the end of it, but the beginning makes such a wonderful story that it suffices. Down in Bolivia, the major industry is tin; and back in the old days, Patino was the family that was better known in South America than the Rockefellers in North America. The Patinos were the tin kings. As a family they were worth a billion dollars.

The young son of the family was appointed ambassador to France. He was only twenty-nine years of age, but if you have a billion dollars in Bolivia, you are liable to get appointed ambassador to wherever you want to be. So he was on his way to be ambassador to France from Bolivia, but he stopped by the United States, and Time magazine said it was rumored that he wanted to marry an American girl and that he would be looking. Naturally there would have been no dearth of candidates, because he had bought a house on the Avenue du Bois, just off the Champs Elysees in Paris, and undoubtedly his home was to be the center of the social season in Paris. The girl he married would have been number one hostess in Paris as well as in South America. That's where the story ended.

Now I don't know whether he married a Bolivian or a French woman or what, but just let's suppose that he comes to Philadelphia and he falls in love with somebody. What's going to be the difference in that girl's life? She's engaged to be married to a man who has a billion dollars, whose mother tongue is Spanish, and she's going to live in Paris as the number one hostess. So she's sitting in her house, and the telephone rings, and the girls say, "Come on over and play canasta."

And she says, "Haven't you heard? I'm going to be married, and I have an appointment with my couturiere this afternoon."

The next day when the telephone rings, a boy calls her up and says, "I just got in from Korea. How about a date for tonight? Remember the wonderful dates we used to have?"

She says, "Maybe you haven't heard the news. I'm engaged to be married, and I can't have any dates anymore."

Then the phone rings and some other girls call her up. "Come on over and talk about the girls that aren't here tonight."

She says, "I'm sorry, but you see I'm engaged to be married and I have my French teacher coming in for a French lesson."

Immediately all her interests in the little circles where she had lived, the little twittering life before, all fall away, and her interests now begin to be centered on one fact, "I'm going to be married to a man of responsibility, authority and position, and I must begin to get ready for it."

Listen to me! Patino, the billionaire, ambassador to France, is a poverty-stricken hobo in comparison with Jesus Christ!

Can you ever be the same again when you realize that Jesus Christ loves you? Can you be the same when you know that you have been joined to Him, that your dowry is nothing less than the glory of the Godhead? We are not lifted to the level of angels, principalities, powers or even the archangel; we are sons of God, to be seated upon the throne of the Lord Jesus, joined with Him in the administration of the universe. This is our One Lord.

What does it mean to be a co-heir with Christ?

Pray that God would give you a heart of gratitude for all that he has done for us.