A Divine Love Affair, Part One 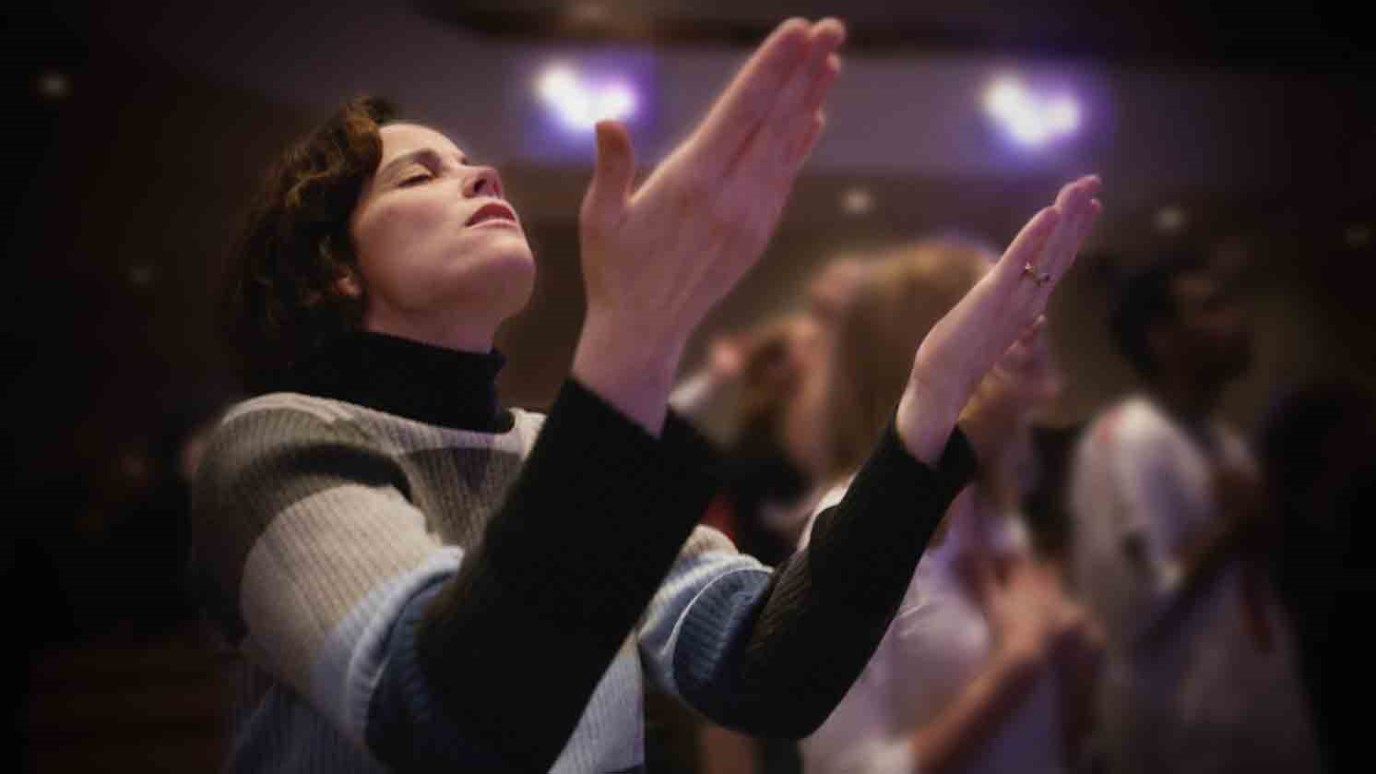 Where does the word "doxology" come from? What does it mean?

As I read my Bible, I discover more and more that God Almighty never had a thought from eternity to eternity that did not center in Jesus Christ. To God Almighty, Jesus Christ is EVERYTHING, and He loves Him so much that He wants to people the universe with those who are formed in His image. That is why He saved us, as we learn from Romans 8:29: "For those whom he foreknew he also predestined to be conformed to the image of his Son, in order that he might be the firstborn among many brethren."' God desires that you and I should be like the Lord Jesus Christ. This is the purpose of salvation.

In John 17 we find the Lord Jesus talking to His Father. Here is God Almighty speaking to God; it is a conversation within the Trinity: "Jesus ... lifted up his eyes to heaven and said, `Father, the hour has come; glorify thy Son that thy Son may glorify thee. "

Now the Greek word for glory is very interesting. It is doxa, and originally it meant opinion. If you had a straight opinion, you were orthodox; if you differed from others in your opinion, you were heterodox. And if two opinions went alongside each other, they formed a paradox. So orthodoxy (straight opinion) became "my" opinion, while a different opinion was heterodoxy. But little by little the word doxa came to be used in connection with one's opinion of God. And since the opinion of God was good, doxa finally began to mean glory; so we have doxology, which is the science of glory.

I never come to this chapter without thinking about an incident that happened a good many years ago. When I first came to the Tenth Presbyterian Church I preached on Sunday mornings for three and a half years on the Epistle to the Romans, then for half a year on the Apostles' Creed, one year on the Epistle of Jude, and then I began to preach on the Gospel of John. For twelve years every Sunday morning I preached on the Gospel of John. When I came to this passage, John 17, I preached a sermon on verse 3, "This is life eternal, that they might know thee, the only true God, and Jesus Christ, whom thou hast sent."

This text had a tremendous influence on a man who was then the president of our Board of Trustees, Dr. James Torrance Rue, who was also an orthopedic surgeon at Jefferson Medical School. During the first ten years of my ministry in that pulpit Dr. Rue and his wife came and sat faithfully in the same place every Sunday. But never did I see him respond to anything I ever preached. When the time came for me to preach, he would bow his head, cross his arms, and just sit there. And as soon as the sermon was over, before I had time to get back to shake hands with people, he would be on his way downstairs to go and make his rounds at the hospital while his wife talked with friends. Never-during the first ten years of my preaching did he ever look up-until I came to this text, and it startled me when he finally did.

In referring to John 17:3 I said, "Now notice, `This is life eternal, that they might know thee.' " I said, "What is it to know Him? Don't ever think that heaven is going to be just sitting on a cloud, playing a harp, and polishing your crown." All of a sudden his head jerked up and he looked at me. I had never seen him like that before. When I said, "Heaven is going to be activity," he began to be more and more interested. "Now for example," I continued, "God is the author of all things. I read in a paper this week that there are 37,000 varieties of wild flowers. Now these are all thoughts of God. God thought up the flowering plants--the red ones, the white ones, the green. He thought up the various leaves, and all the glories of the springtime. If you are botanically minded you can go to God and say, `I love your flower thoughts. I'd like to classify a million varieties.' And God will say, `Let there be a million varieties,' and you can go to work on them!"

When I went down the aisle at the close of the service he was standing there. He put out his hand and said, "Doctor, I want to thank you for that sermon." He said, "I have always known that I was going to have to go to heaven, but I always looked forward to it with some boredom. I think I can say for the first time in my life that I am eager to go there." He shook my hand and went on his way.

Where Is God When Bad Things Happen
Mike Glenn