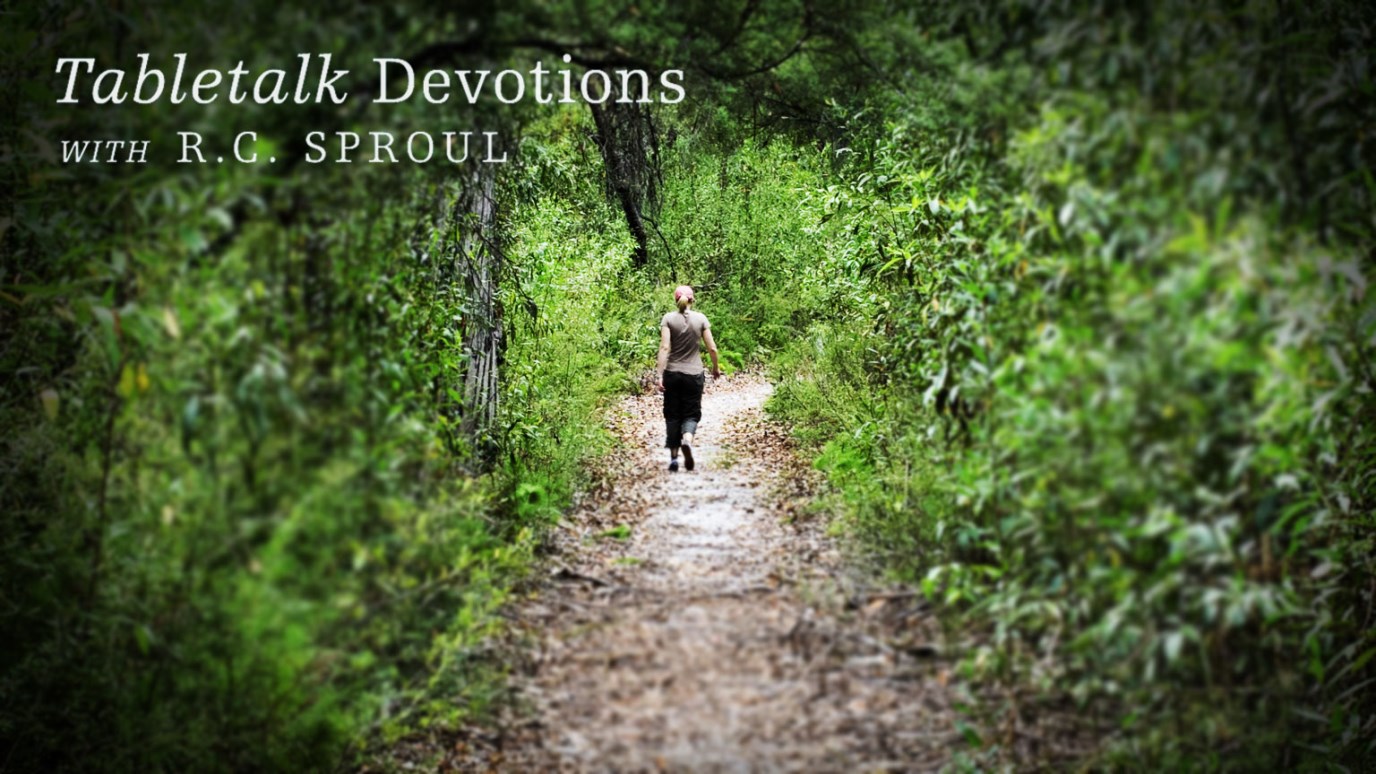 In today’s typical estimation of ministry efficiency, Philip would have been best-suited to minister among the Samaritans or evangelize in the Greek-speaking cities. But God sent him to a divine appointment with a single man.

Then Philip opened his mouth, and beginning at this Scripture, preached Jesus to him (Acts 8:35).

It was not God’s will that Philip remain in Samaria as a pastor. Instead, an angel came to him and told him to get ready for a lengthy journey. He was to follow the “desert road,” the less-traveled of two roads from Jerusalem to Gaza. Thus, God was leading him into the middle of nowhere. Furthermore, an alternative translation for “south” is “at midday”; if that translation is more accurate, God was sending him into the desert in the heat of the day. Yet Philip obeyed the angel’s command immediately.

On the road, he encountered an Ethiopian traveling in a carriage. The man’s race, dress, speech, and mode of transportation must have identified him to Philip. Luke adds that the man was a eunuch, a term that normally refers to a harem keeper but also can signify a government official. This man was such an official—treasurer of the royal court in Ethiopia. Many Jews had taken up residence in Egypt and Ethiopia. They were particularly open to Gentiles, so that many Gentiles became God-fearers, semi-converts to Judaism who accepted its tenets but did not undergo circumcision. This man seems to have been a God-fearer who was very serious about his faith, for he had made a pilgrimage to Jerusalem to worship. While there, he bought a scroll of a Greek version of Isaiah (the text quoted in Acts is from the Greek Septuagint) and was reading it as he returned.

The Spirit told Philip to get close to the chariot. When he did, he heard the Ethiopian reading aloud (as was customary in ancient times) from Isaiah 53, the prophecy of the Suffering Servant. Philip, who spoke Greek, asked the Ethiopian whether he understood it, and the man forthrightly and humbly acknowledged that he needed instruction. Because Philip’s question implied that he had knowledge of the passage, the Ethiopian invited him into the chariot.

The Ethiopian was reading about an unnamed man who fulfilled the function of an animal sacrifice. His key question was, "Of whom does the prophet say this?” As a Jew, Philip was familiar with Isaiah’s prophecy; as a Christian; he understood its fulfillment. So Philip could give the answer—Jesus! He then used this passage and others to tell the Ethiopian the Good News, interpreting the Old Testament in the light of Jesus’ teachings, suffering, death, and resurrection.

In today’s typical estimation of ministry efficiency, Philip would have been best-suited to minister among the Samaritans or evangelize in the Greek-speaking cities. But God sent him to a divine appointment with a single man. Always seek God’s leading in your ministry efforts; let Him determine where you’re best-suited to serve Him.