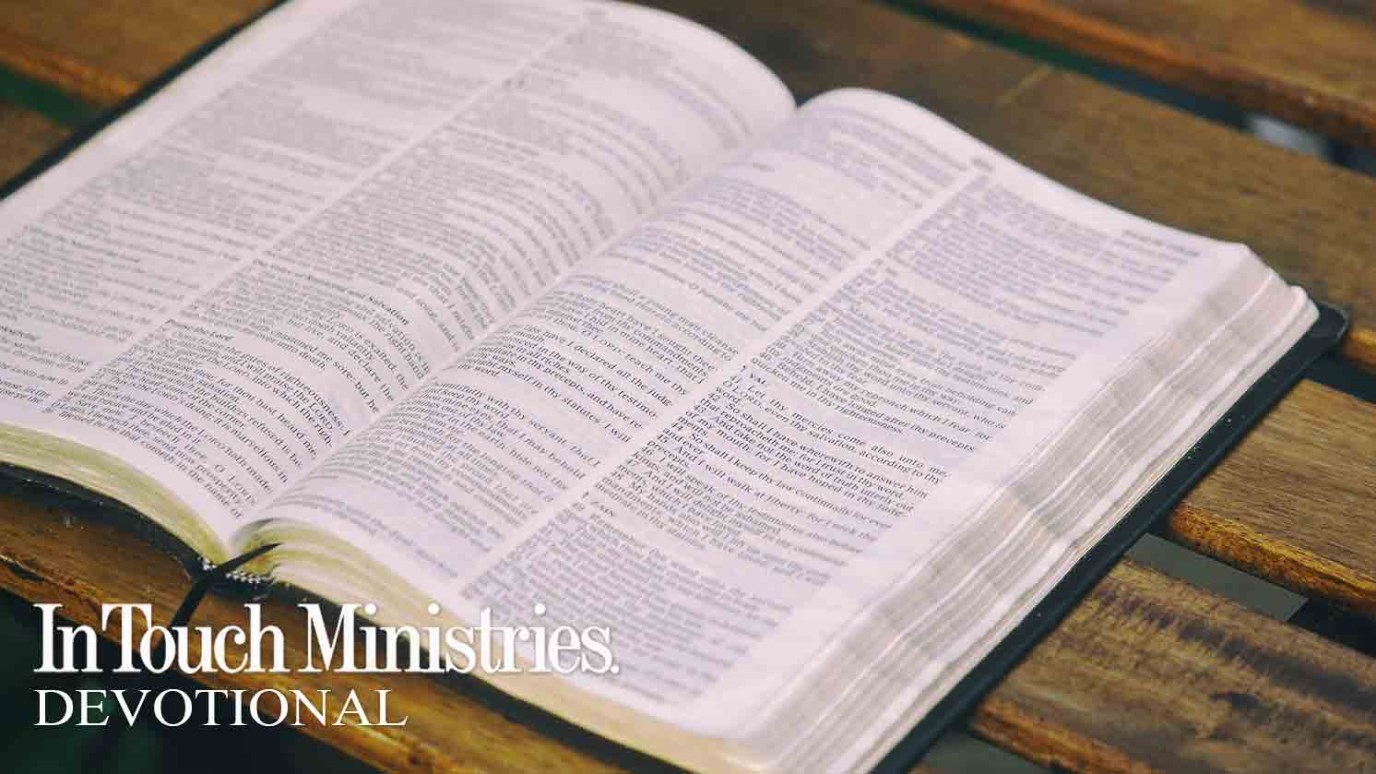 Jesus' words aren't always easy to accept, but they are true and trustworthy.

This world is impressed with numbers. Businesses aim for increased sales and customer base; politicians vie for more supporters; and even churches continually want attendance to grow. But Jesus was never impressed with the crowds that followed Him, because He knew what was in their hearts (John 6:64).

The events in today’s passage took place after Jesus had miraculously fed a multitude. As a result, more people paid attention to Him, but when He claimed some difficult truths, many just as quickly abandoned Him.

In essence, Jesus was claiming to be God and the only way of salvation. But verse 66 says “many of His disciples withdrew” as a result of this challenging message. We see the same phenomenon today. Many people are drawn to Jesus because they want a better life but quickly fall away because His exclusive truth claims seem offensive. According to Jesus, the solution is not to water down the message but to speak the truth boldly and trust God to open hearts.

Something We Know Nothing About
Mike Ashcraft

Follow the Leading of the Holy Spirit
Andrew Wommack

The Myth or Mystery of the Jesus Code
Perry Stone