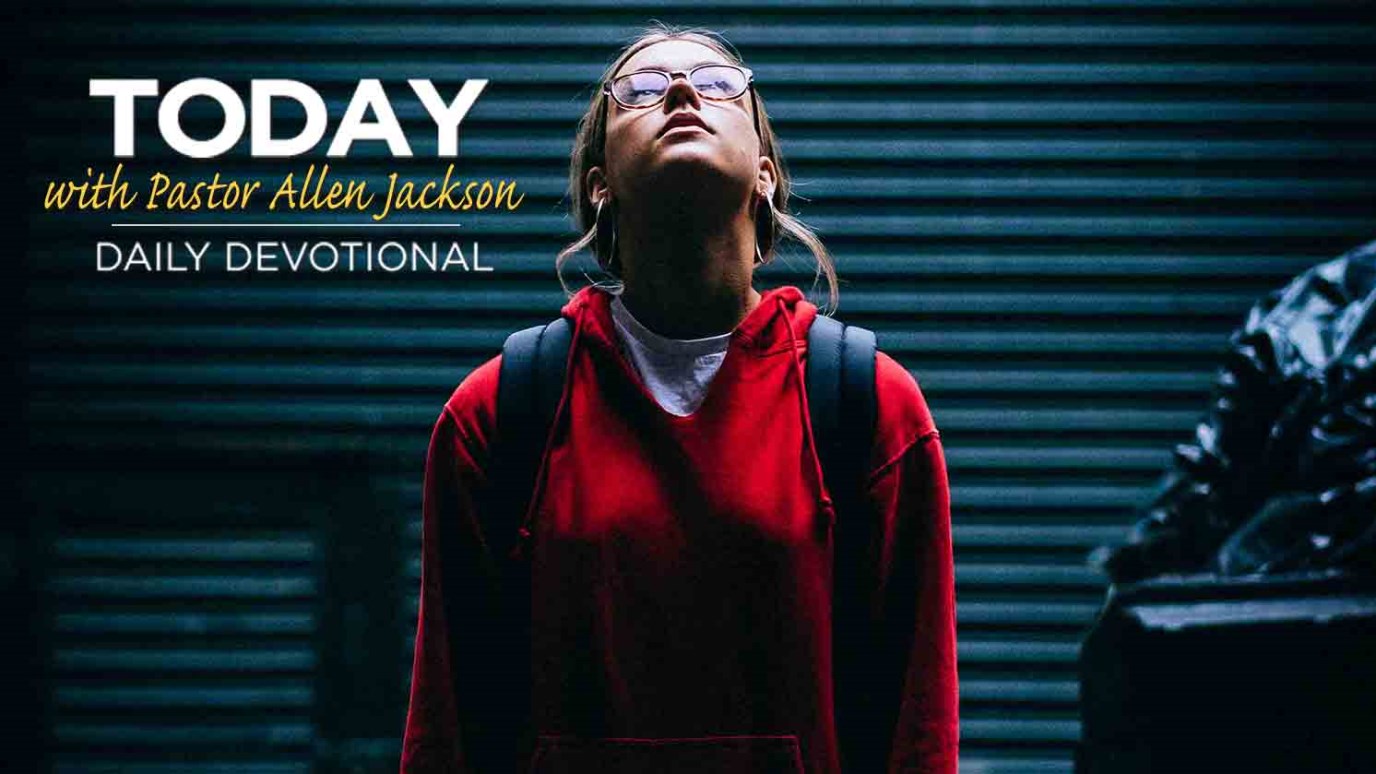 God’s accounting system is not like ours. Your sacrifice has great value in God’s sight.

Jesus sat down opposite the place where the offerings were put and watched the crowd putting their money into the temple treasury. Many rich people threw in large amounts. But a poor widow came and put in two very small copper coins, worth only a fraction of a penny. Calling his disciples to him, Jesus said, “I tell you the truth, this poor widow has put more into the treasury than all the others. They all gave out of their wealth; but she, out of her poverty, put in everything—all she had to live on.”

Those of us with tight budgets are tempted to think, “Whatever I can give to the Lord is not a meaningful amount. It won’t matter, so why bother?” I don’t believe that’s true. In a story that resonates across the ages, Mark describes a day when Jesus was on the Temple Mount, watching the people give their gifts. It was a public offering, and some very large gifts were being given that day. A woman came, a widow, and put two coins in, worth less than a penny. When Jesus told the disciples that the woman had given more than all the others, the disciples were confused and Jesus had to explain to them that God’s accounting system is not like ours. Don’t allow the enemy to rob you of the opportunity to participate in what God is doing. Your sacrifice has great value in God’s sight.

Heavenly Father, thank You for allowing me to have a part in Your purposes in the earth. Thank You that You do not look at outward appearances but my heart. Lord, I am so grateful that Your accounting system is not the same as mine. Thank You for Your patience with me as I strive to see the world through Your eyes and look beyond outward appearances to the hearts of people. In Jesus’ name, amen.