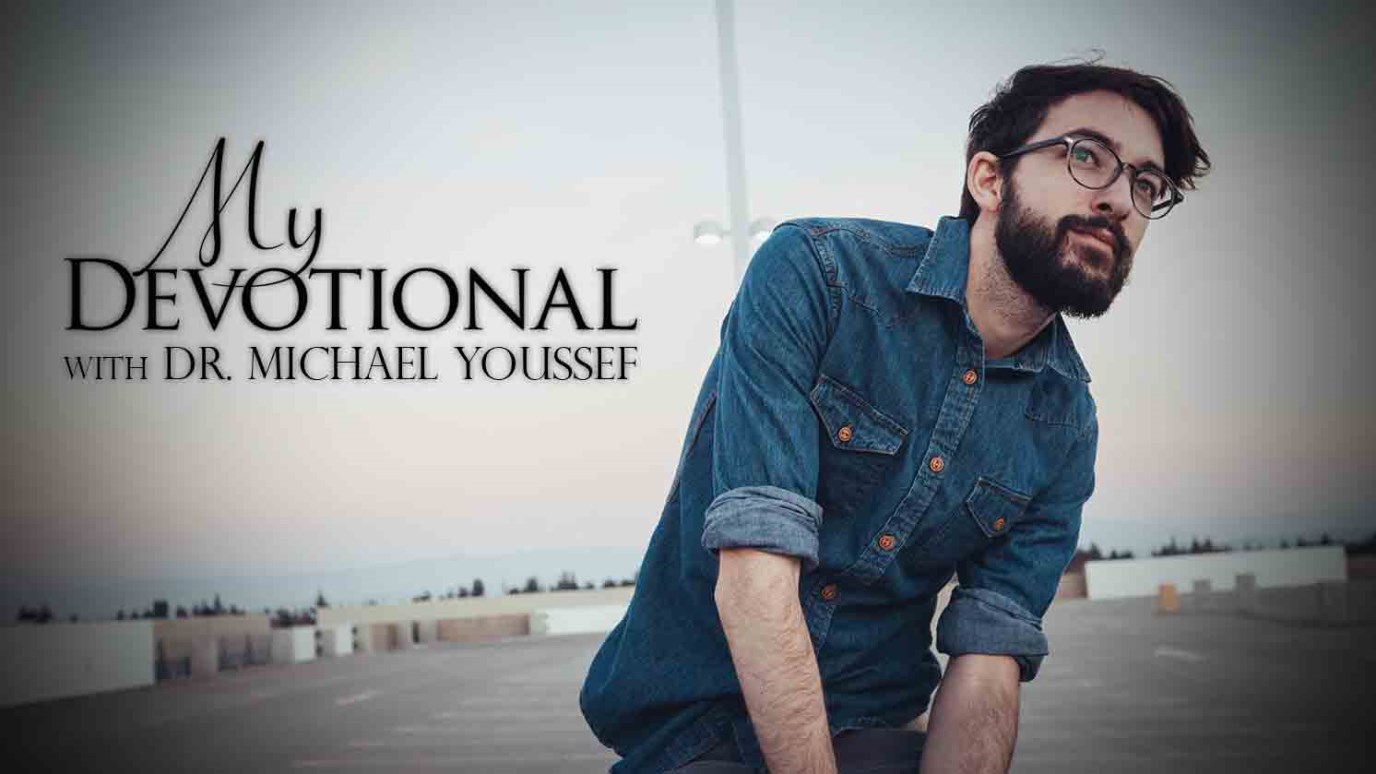 How have you stood apart from the world in your life? Are people surprised when they learn that you are a Christian? Do you compromise your beliefs in order to fit in with your friends or co-workers? Or do you seek to do everything according to God's plan for your life?

When Daniel and his friends were studying in the palace, they were given a decadent diet which contradicted the dietary laws of the Israelites. The Babylonians not only ate what the Jews considered unclean, but what they ate had been offered to the Babylonian idols.

Instead of conforming to a new lifestyle, Daniel remembered that God had called him to a different standard. Daniel knew that God wanted him to change the world, not allow the world to change him.

So Daniel proposed an experiment which tested the results of his healthy, God-given dietary standards against those of the Babylonians. Daniel didn't argue with his captors. He didn't belittle their ways. He simply made a point that his traditional food would serve him better. And in the end, Daniel proved the Truth through his actions.

When we are confronted with ungodly situations, we must remember that we are called to godly behavior, no matter what pressures we face. We don't need to enter into heated theological debates to make our point, but instead we should live a lifestyle of Christian faith and love. "Live such good lives among the pagans that, though they accuse you of doing wrong, they may see your good deeds and glorify God on the day he visits us" (1 Peter 2:12).

Prayer: God, help me to live my life by Your standard and not the world's. Help me to always demonstrate godly behavior even in difficult situations. I pray in the name of Jesus. Amen.

"In the same way, let your light shine before others, that they may see your good deeds and glorify your Father in heaven" (Matthew 5:16).

The Greatest of All Time
Dr. James Merritt

Recipe for Disaster
Dr. Michael Youssef
Follow Us
Grow Daily with Unlimited Content
Uninterrupted Ad-Free Experience
Watch a Christian or Family Movie Every Month for Free
Early and Exclusive Access to Christian Resources
Feel the Heart of Worship with Weekly Worship Radio
Become a Member
No Thanks