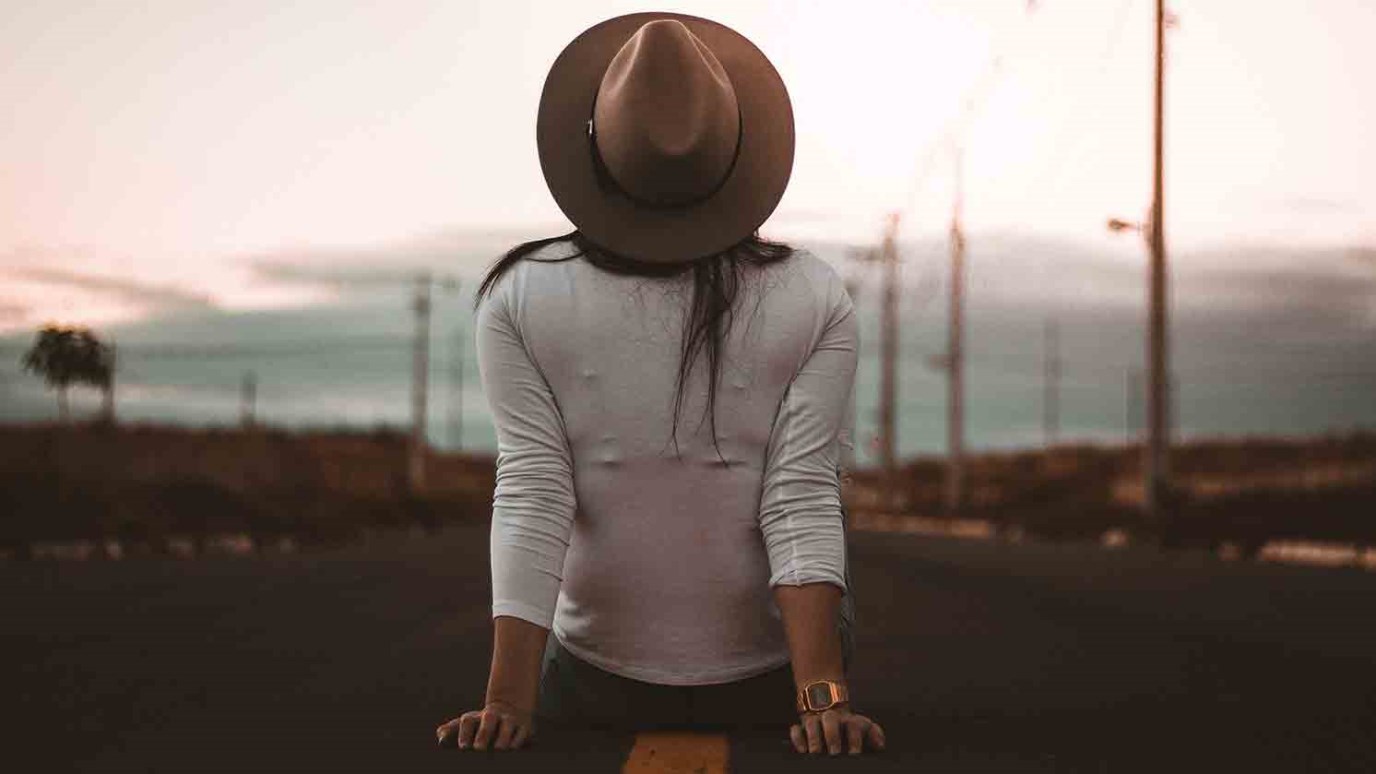 What risk are you afraid of taking right now because everyone else thinks it can’t be done? Maybe it’s time to be different.

“Different” can be a synonym for “weird.” “She’s kind of different” usually means, like, not in a good way. The elevator doesn’t go to the top floor. One taco short of a combination platter. Not the brightest crayon in the box.

Every generation of teenagers talks about how they want to be “different,” and then they go buy the same labels and wear the same styles and listen to the same music as everyone else. “Herd Mentality” is a psychiatric term describing the fact that we’re basically not much better than animals that don’t like to go outside the group. In animal terms, straying from the herd might mean being picked off by a predator. Basically, it’s the same in human terms, I guess. Different can be painful.

I am not a Cubs fan, but I’ve worked in Chicago for 27 years now so I know that Cubs fans are different. Being a Cardinals fan, I used to poke fun at them every year. But while I’m not a fan of the Cubs, I am a fan of Cubs fans! I mean, how much dedication did it take to get up every April and put on your Cubs jersey, hoping that this would be “next year,” only to have your hopes dashed every September (okay, more like August) for 108 years in a row?!?

It’s a little bit crazy and a little bit faithful. How hard is it to be a Yankees fan? 24% of all World Series games had a Yankees team in it! For that matter, it doesn’t take that much faith to be a Cardinals fan. I’ve rejoiced plenty in October. You gotta give them credit – Cubs fans deserved a “W” in 2016 – they are different.

What does it mean theologically to be different? Billions of people call themselves fans of God. Plenty of churches claim to be followers of Jesus.

“Because my servant Caleb has a different spirit and follows me wholeheartedly, I will bring him into the land he went to, and his descendants will inherit it.” (Numbers 14:24)

God wasn’t calling Caleb a dull crayon. It was a compliment. And his different-ness came with a reward. Because God rewards those with a different faith, and everyone else wanders around in the desert. Because “the eyes of the LORD range throughout the earth to strengthen those whose hearts are fully committed to him.” (2 Chronicles 16:9)

And fully committed to Him is different.

When the children of Israel were heading into the promised land, Moses sent 12 scouts to check things out.  Ten of them came back afraid, and two of them were excited by the possibilities. The two good ones were Joshua and Caleb.

Then Caleb silenced the people before Moses and said, “We should go up and take possession of the land, for we can certainly do it.” But the men who had gone up with him said, “We can’t attack those people; they are stronger than we are.” And they spread among the Israelites a bad report about the land they had explored. (Numbers 13:30-32)

The people didn’t want to be different and so they trusted in the advice of the majority, grumbled against God, and were punished by wandering the desert for 40 years. The majority was wrong. However, Joshua and Caleb’s different spirit allowed them to see God’s amazing plan unfold.

Is there modern application for you, your leadership, or your family?

This is punching me in the face. “Had a different spirit and served me wholeheartedly.” I guess they go together. I feel like I’m serving Him wholeheartedly, but it’s so easy to fall back into “the giants are so big” paradigm, that it’s not even funny.

Caleb’s spirit was a “we can do this” spirit. A “God is able to do immeasurably more” spirit (Ephesians 3:20).

Caleb saw the giants. He knew his available resources. But unlike everyone else, he didn’t neglect to add the God-factor.

What risk are you afraid of taking right now because everyone else thinks it can’t be done?

“So many of us limit our praying because we are not reckless in our confidence in God. In the eyes of those who do not know God, it is madness to trust Him, but when we pray in the Holy Spirit we begin to realize the resources of God, that He is our perfect heavenly Father, and we are His children.” Oswald Chambers

Purity: God Drowns Our Sins
Mark Jeske
Follow Us
Grow Daily with Unlimited Content
Uninterrupted Ad-Free Experience
Watch a Christian or Family Movie Every Month for Free
Early and Exclusive Access to Christian Resources
Feel the Heart of Worship with Weekly Worship Radio
Become a Member
No Thanks