A Different Sort of Invitation 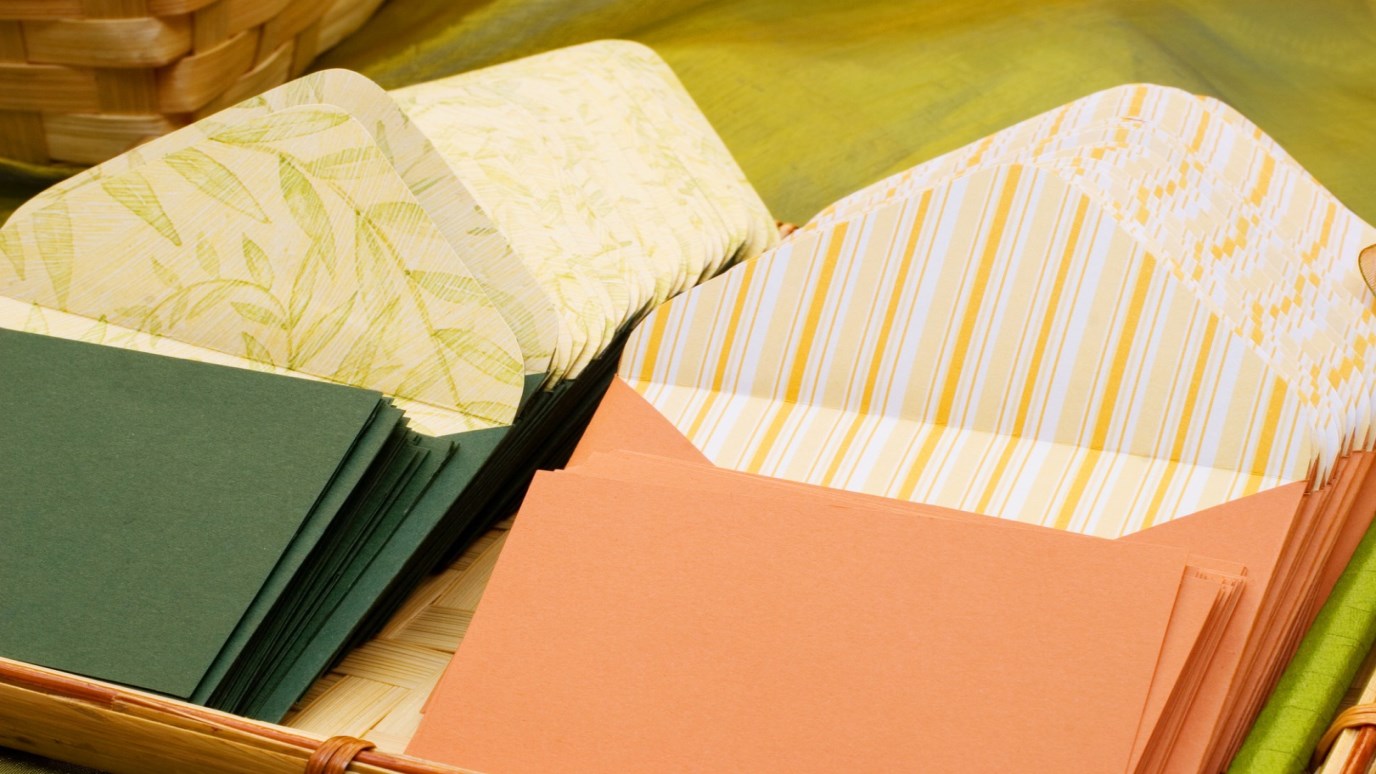 Are you a sheep in wolf's clothing, or a wolf in sheep's clothing?

Gregg Harris—pastor and father of the Harris twins—just gave an invitation like I’ve never seen anyone do before. Have you ever been in church when the pastor asked everyone to bow their heads and close their eyes, and then asked anyone who wanted to accept Jesus as their Savior and Lord to raise their hand?

Well, not Mr. Harris. He doesn’t want to help people sneak into the kingdom of God because of the fear of man. “With every head up, and every eye open,” he invited, “Would you stand and say or shout, ‘Jesus Christ is Lord’ if you have just been going through the motions but want to receive His gift of eternal life? People might be shocked, but someday, somehow, the truth must come out!”

One by one, at least 30 teens stood and shouted, “Jesus Christ is Lord!” It was beautiful.

What was it that these teens were responding to? Here are a few highlights from Mr. Harris’ message:

“Can the Ethiopian change his skin or the leopard its spots?” (Answer: Of course not!)“Neither can you do good who are accustomed to doing evil.” (Jeremiah 13:23)

In order for your moral character to be changed—in order for you to do good—you have to be transformed at the core of who you are.

There are only two kinds of people in the world: the children of God and children of the devil (1 John 3:10). Which one are you?

1. Are you a lamb trapped inside a wolf’s body? Are you a genuine Christian, who still often experiences the appetites of a wolf, but has the heart of a lamb?

2. Or, are you a wolf in sheep’s clothing? Are you someone who has the outward appearance of a Christian, but whose heart really isn’t in it? Are you acting—going along with the motions of your friends and family—because God isn’t real enough to you?

Right now, from your perspective, you’re choosing God. But if you could step back and see from Eternity’s perspective, you’d see that God is choosing you. He says, “Whosoever will may come!” If you want to come to God, it may be that the miracle has already happened!

So, how about you? Do you relate to just playing the part? And for those of you who have genuinely been transformed by Jesus, was your re-birth public like these teens' re-birth? Have you been baptized? Do your friends know that you are Christ's, and Christ is yours? If so, how?

Truth Has Found Me
Dee Brestin

Share What Jesus Is Doing in Your Life
Nancy DeMoss Wolgemuth

Share the Good News
Dr. Michael Youssef
Follow Us
Grow Daily with Unlimited Content
Uninterrupted Ad-Free Experience
Watch a Christian or Family Movie Every Month for Free
Early and Exclusive Access to Christian Resources
Feel the Heart of Worship with Weekly Worship Radio
Become a Member
No Thanks