A Different Kind of Kingdom 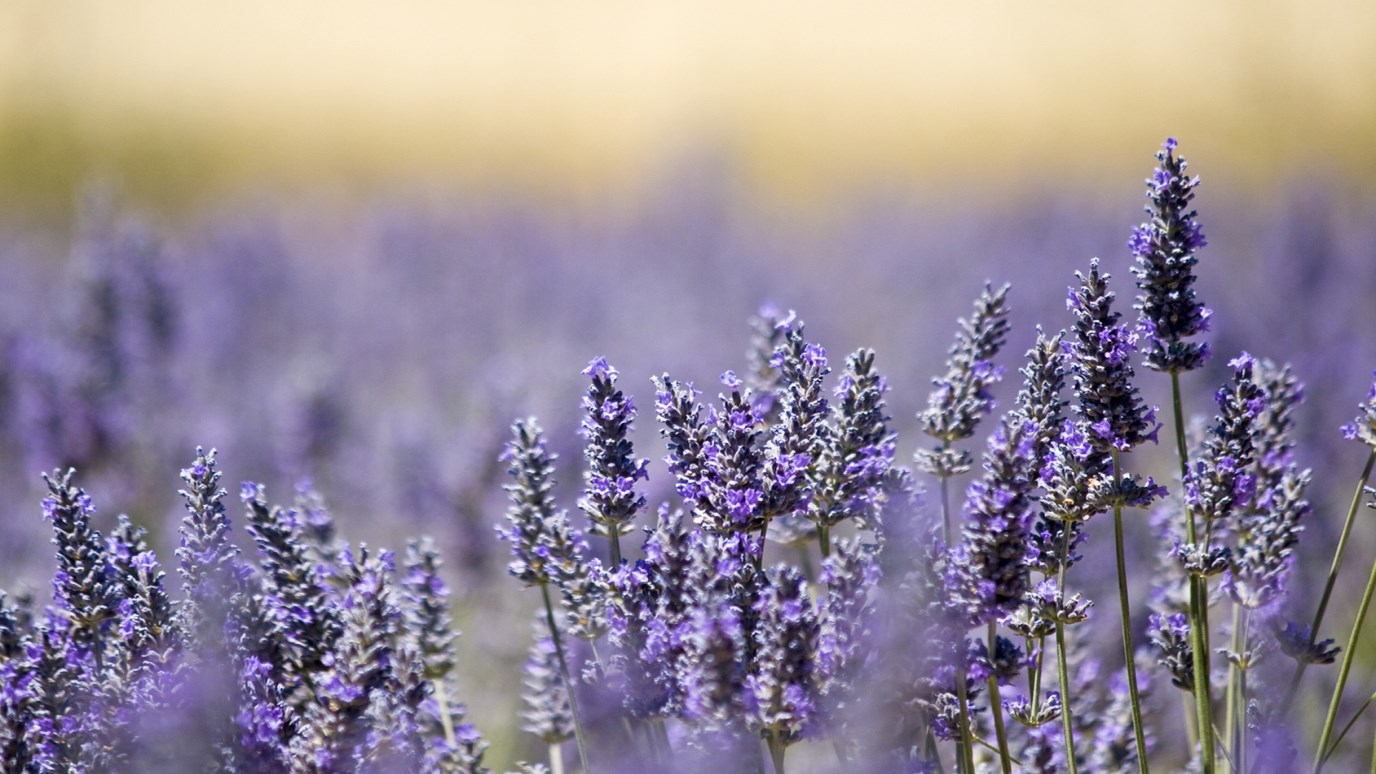 Jesus is the King of Kings, and this should produce a certain type of response in us.

Jesus frequently described His kingdom in parables while He preached.

In Matthew 13:31–32 He said, "The kingdom of heaven is like a mustard seed, which a man took and planted in his field. Though it is the smallest of all your seeds, yet when it grows, it is the largest of garden plants and becomes a tree, so that the birds of the air come and perch in its branches."

In Matthew 13:33 He said, "The kingdom of heaven is like yeast that a woman took and mixed into a large amount of flour until it worked all through the dough."

In Matthew 13:44 we read, "The kingdom of heaven is like treasure hidden in a field. When a man found it, he hid it again, and then in his joy went and sold all he had and bought the field."

Matthew 13:47-48 says, "Once again, the kingdom of heaven is like a net that was let down into the lake and caught all kinds of fish. When it was full, the fishermen pulled it up on the shore. Then they sat down and collected the good fish in baskets, but threw the bad away."

Mustard seeds? Yeast? Hidden treasure? Fishing nets? Clearly the kingdom Jesus is describing is unlike any other kingdom we've ever known. And so it's fitting that our King isn't like other kings. It makes sense that His arrival didn't look like we'd expect it to.

"Therefore, since we are receiving a kingdom that cannot be shaken, let us be thankful, and so worship God acceptably with reverence and awe" (Hebrews 12:28).

The Purpose of Salvation
John Bevere

Are You Firmly Attached to Jesus?
A Miracle Every Day
Follow Us
Grow Daily with Unlimited Content
Uninterrupted Ad-Free Experience
Watch a Christian or Family Movie Every Month for Free
Early and Exclusive Access to Christian Resources
Feel the Heart of Worship with Weekly Worship Radio
Become a Member
No Thanks