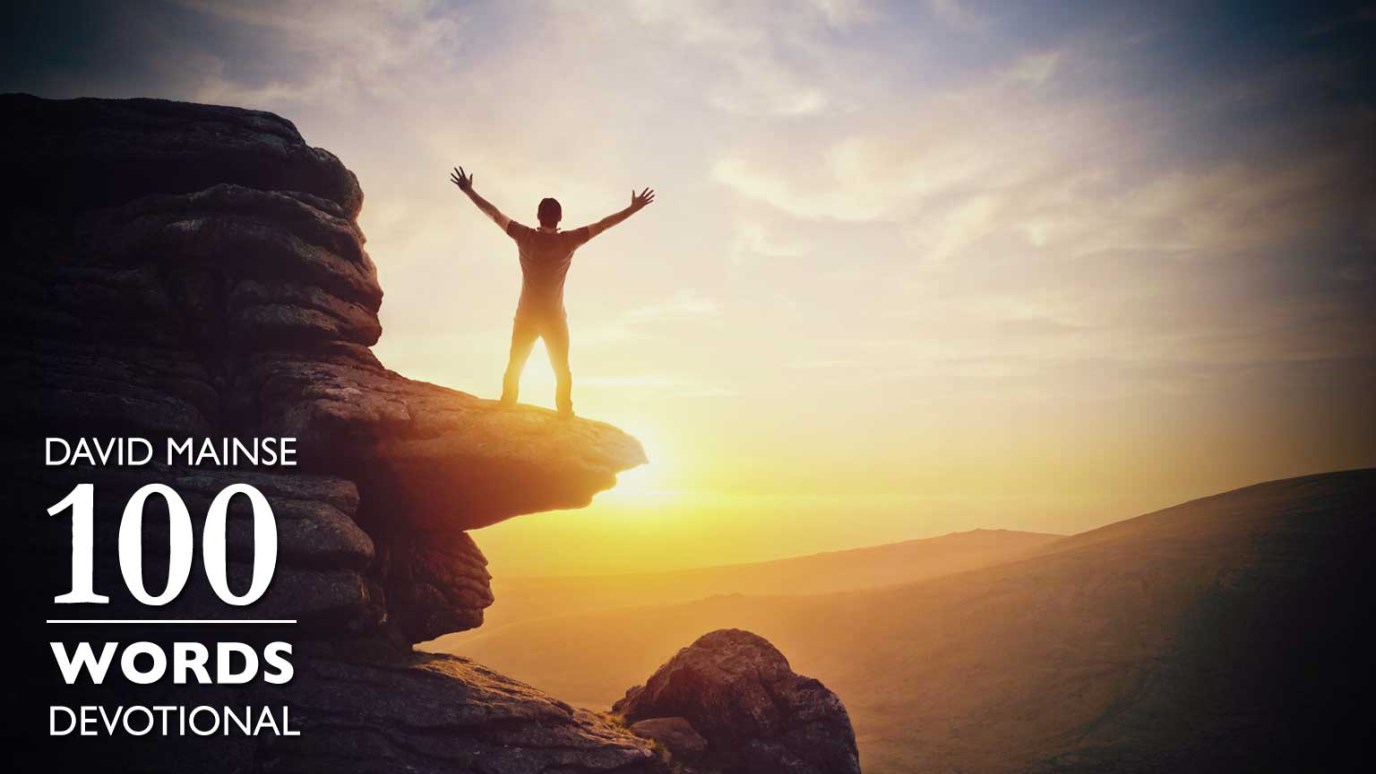 God removes oppressors and brings deliverance. When destruction looms over Israel, let's cry out to God as they did in the times of Othniel and Ehud.

Every year Israelite parents were to bring their children to Mt. Gerizim (Shechem) and show them the stone of witness on which was written the summary of the commandments which Moses, and Joshua after him, had given in his final words to the people of God (Joshua 24:27). We can be confident that Caleb’s nephew, Othniel, the first Judge, saw that stone, and then Ehud, the next Judge, also got the message. A remnant of people were always faithful to the God of their fathers, but they may have been silent, not taking a public stand for righteousness. When they did stand up, God stood up for them. Our reading today lets us know that there were, in total, 26 years of serving foreign rulers and 120 years of freedom and prosperity. Thank God that the Spirit of God is still calling brave and godly leaders. Let us rally around and support them as they lead us in evangelism and in strong growth of God’s people, the Church.

I join the Apostle Paul and ask You, Lord God, “May Israel be saved” (Rom. 10:1). There is a modern remnant of those who seek to do Your will, and thousands of Israelis who believe in Jesus, Yeshua, as their Savior and Lord. Today, when destruction looms over Israel, may the people cry out to You as they did in the times of Othniel and Ehud. In Yeshua’s Name I pray, Amen!

God’s purposes are underway in modern Israel. Two former team members at Crossroads are leading one of the churches in Jerusalem. Wayne and Ann. Their congregation, known as King of Kings, is strong, as are many congregations in Israel. Biblical names are common there, such as, Barak, current minister of Defense and a former Prime Minister who negotiated the Oslo accords for which I had great hope. However, this effort was not successful. I’ve entitled today’s reading after Eglon, King of Moab, who lived in a rebuilt Jericho, known as “The City of the Palms.” It’s a gruesome story, but that’s war.