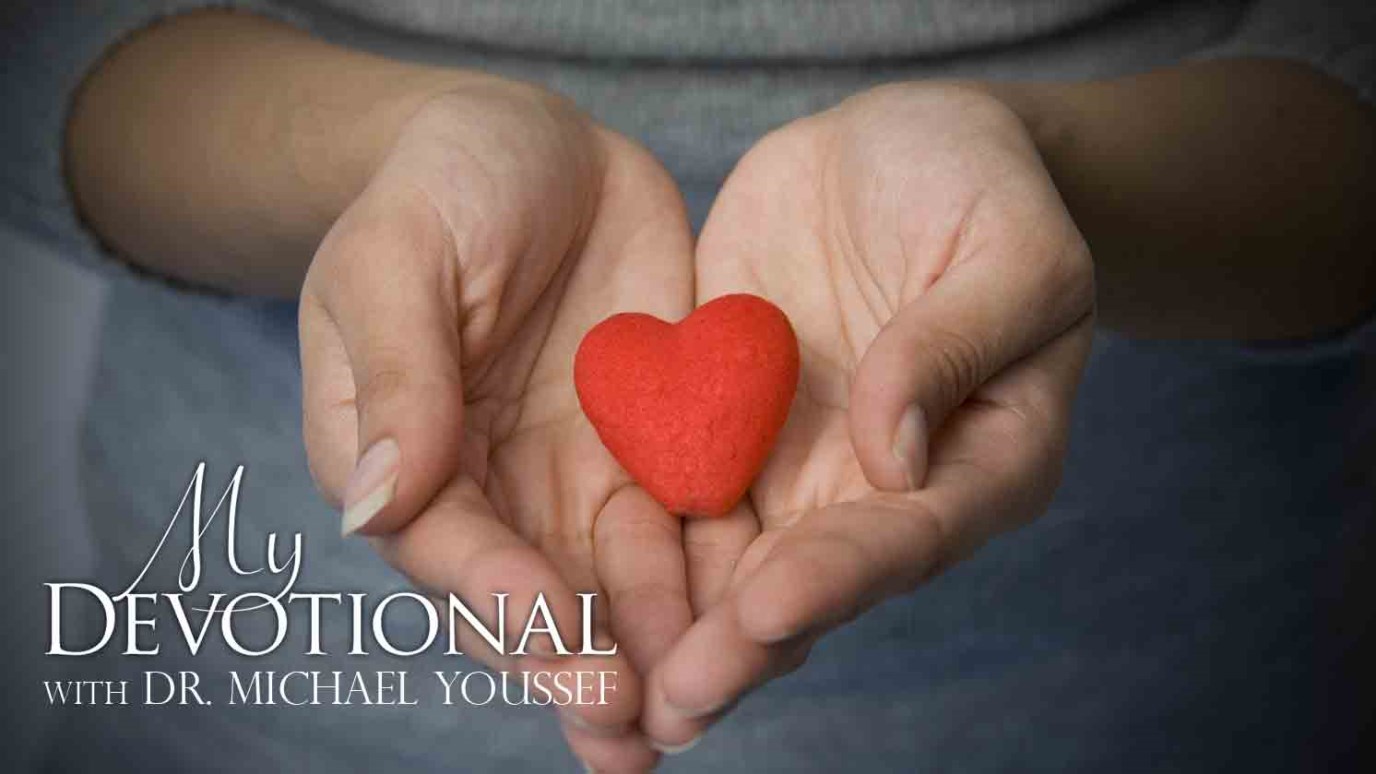 Are you like David, a man whose heart was devoted to God? Do you want nothing more than to worship the Lord and be close to Him?

Once while visiting President Roosevelt in the White House, Wendell Willkie asked, "Mr. President, why do you keep that frail, sickly man -- Harry Hopkins -- constantly at your elbow?"

Without hesitation, Roosevelt replied, "Through that door flows an incessant stream of men and women who almost invariably want something from me. Harry Hopkins only desires to serve and to do that well. He must stay near me."

The same thing can be said of David. When Samuel first saw him, he almost questioned God's judgment. The Lord's choice for Israel's future king was the youngest of Jesse's sons. He was ruddy in appearance and did not look like kingly material. But Samuel wasn't able to see David from God's perspective.

Many times, for us to gain God's perspective we have to be willing to let go of our limited and often personality-skewed viewpoint. David was a man whose heart was devoted to God. He wanted nothing more than to worship the Lord and be close to Him.

Much of the book of Psalms was penned by David. Many entries were written while he tended his father's sheep. He was a content man because he had learned how to practice living in the presence of God. It was there in his father's fields that he realized God's hand was on his life.

David was loyal and faithful. And God knew that whatever happened in this young man's life, he would never abandon his godly faith.

Prayer: Lord, make me like David -- a person with a heart devoted only to You. Fashion within me a heart of worship like this. I pray in the name of Jesus. Amen.

"Whoever dwells in the shelter of the Most High will rest in the shadow of the Almighty" (Psalm 91:1).