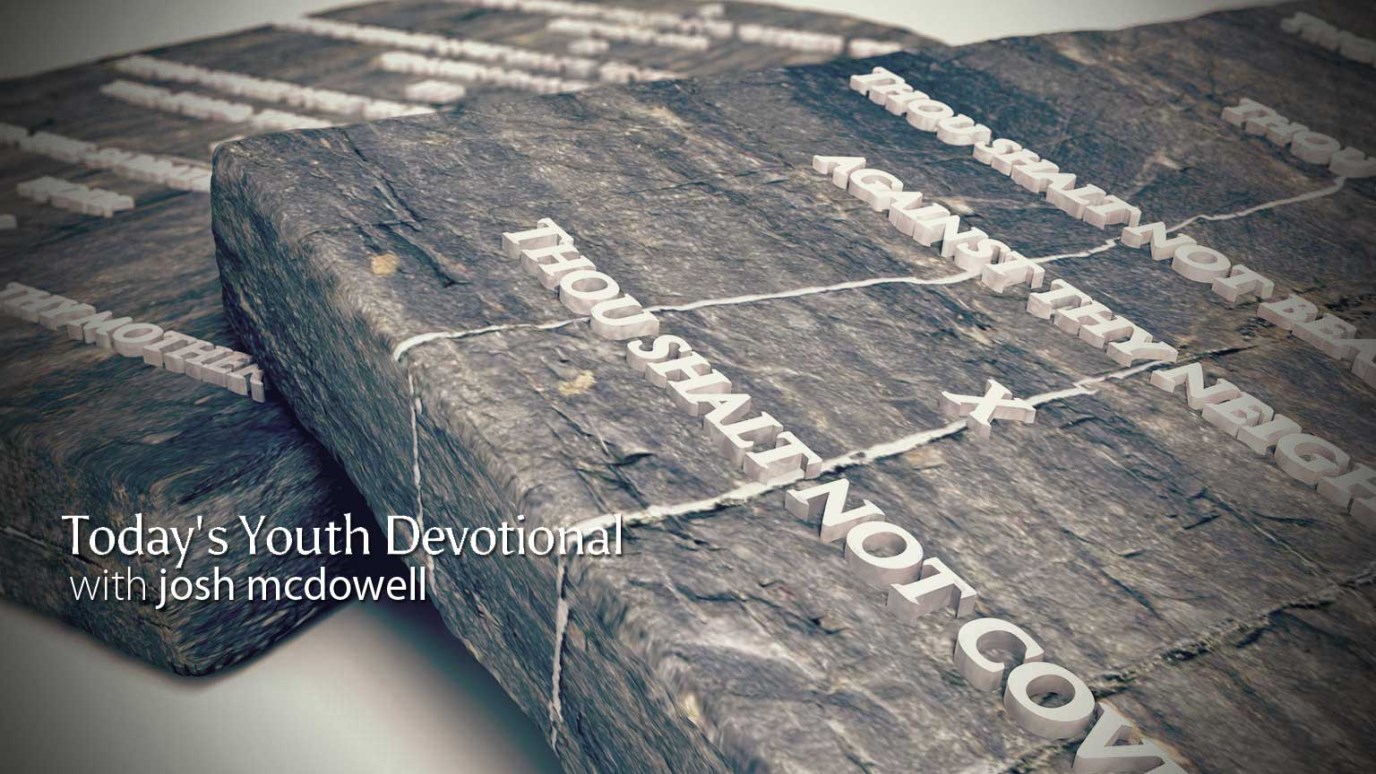 Dr. Watson had not told the great detective Sherlock Holmes that he had recently gotten married. He was surprised, therefore, when Holmes greeted him, acting as if he’d known it all along.

“Wedlock suits you,” he remarked. “And I see you’re in practice again.”

Watson expressed his shock. How did Holmes know?

“It is simplicity itself,” Holmes answered. “You have gained seven and a half pounds since I last saw you.” “Seven,” Watson corrected.

“Indeed, I should think more. And you walk into my rooms smelling of iodoform, with a black mark of nitrate of silver on your right forefinger and a bulge on the side of your top hat to show where you have tucked your stethoscope. I would be dull indeed not to notice that you have both taken a wife and once again become an active member of the medical profession.”

“My dear Holmes,” Watson cried, “you are truly amazing!” *

Amazing or not, you don’t have to be Sherlock Holmes to perform similar deductions of your own. Did you know you can tell a lot about your parents just by the rules they set for you? Really!

Your parents’ rules show what sort of people they are. For example, if they expect you to say “please” and “thank you,” that reveals they value manners. If your parents require you to help keep the house clean, that shows they value cleanliness. If they insist that you tell the truth at all times, that means they value honesty.

The same thing is true of God. His commands reveal his character. That’s why Moses, who received the law on Mount Sinai, asked God, “If you are pleased with me, teach me your ways so I may know you” (Exodus 33:13, NIV, emphasis added). Moses recognized that learning God’s ways—understanding his commands—would acquaint him with the character of God himself.

His character is written in his commands. And it doesn't take a Sherlock Holmes to deduce that! It’s elementary!

REFLECT: Clues to God’s character can be found in his commands. What clues have you found? Think about one of God’s commands and consider how it reflects God’s character.

PRAY: “Like Moses, I pray that you will teach me your ways, God, so that I may really know you.”

* Based upon “A Scandal in Bohemia.” Arthur Conan Doyle, The Adventures of Sherlock Holmes (London, Wis.: Octopus Books, Ltd., 1981