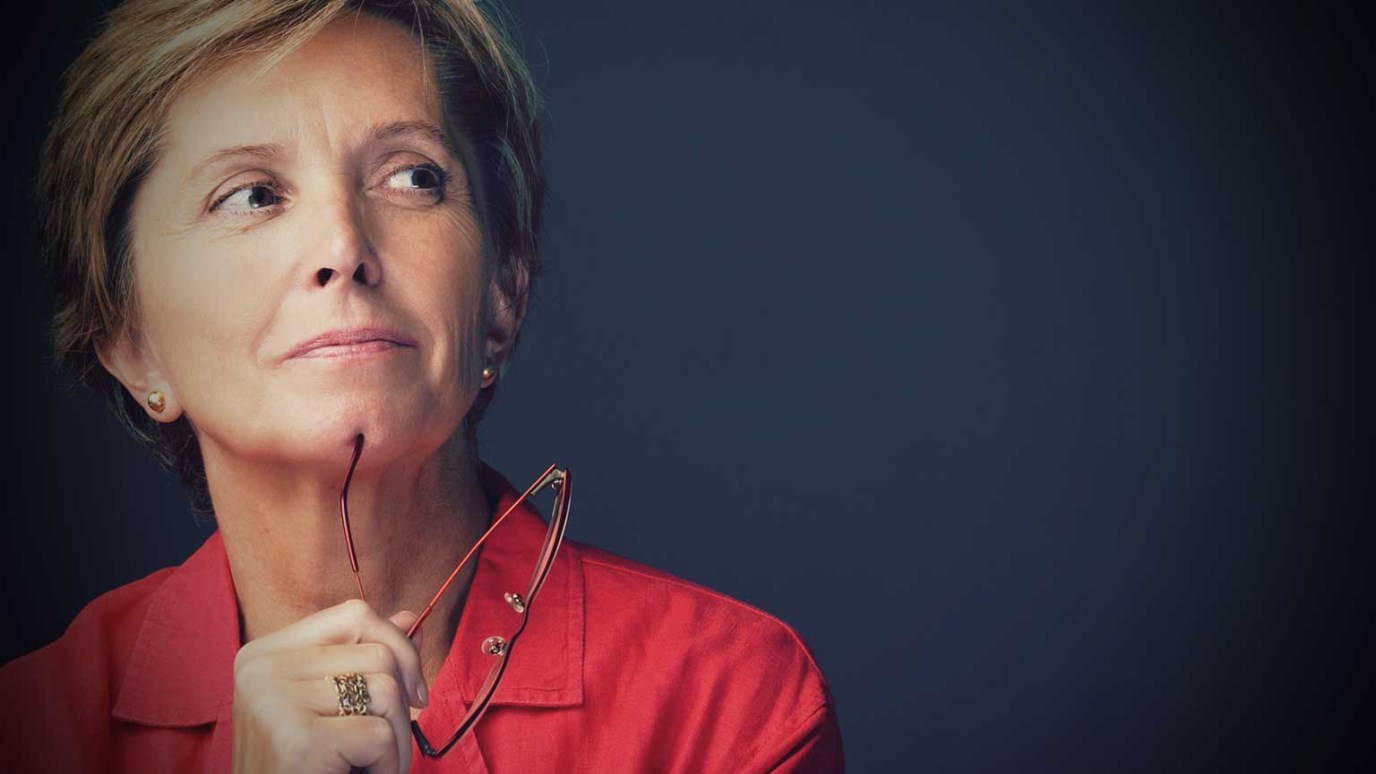 Consider where you are apt to be most tempted to despise your birthright through sin. Seek accountability to overcome your sinful appetites.

“Esau said, ‘I am about to die; of what use is a birthright to me?’ Jacob said, ‘Swear to me now.’ So he swore to him and sold his birthright to Jacob. Then Jacob gave Esau bread and lentil stew, and he ate and drank and rose and went his way. Thus Esau despised his birthright” (Gen. 25:32-34).

Early on, God established the importance of being in the line of those chosen to inherit the promises of salvation (Gen. 17:18–21; 21:8–14). To possess the divine birthright and be part of this chosen seed was the greatest blessing any one could hope to receive.

As the firstborn of Isaac and Rebekah, the heir of the Lord’s promises (26:1–5), Esau should have clung to his status tenaciously. The birthright of the eldest male child in the ancient Near East conferred upon him the headship of the clan and a double share of the inheritance (Deut. 21:15–17). How foolish, then, is Esau to reject this prize (and redemption) when he sells his birthright for stew?

Genesis 25:29–34 depicts Esau as a man who lives only for the moment and does not take the cost of his decisions into account. He stumbles into Jacob’s tent, exhausted and looking for food. Esau even says that he is at death’s door. While his actions do not substantiate his exaggerated claim, Jacob should not have taken advantage of him. Still, Esau shows just how unthoughtful he is. Surely he was aware of the wonderful promises made to Abraham that could have been his if, by faith, he did not place his temporary hunger pains over the eternal satisfaction tied to his birthright. But Esau lets his belly entice him away from life in God’s presence, and therefore, Moses rightly adds that “Esau despised his birthright” (v. 34). John Calvin writes, “It would have been his true wisdom rather to undergo a thousand deaths than to renounce his birthright; which, so far from being confined within the narrow limits of one age alone, was capable of transmitting the perpetuity of a heavenly life to his posterity also.”

Having been passed over by the Lord, Isaac’s eldest son remains in his sin and cut off from salvation. However, Jacob begins rising to the place of privilege, taking advantage of his brother in order to secure Esau’s birthright. The Hebrew of this passage shows us Jacob’s cunning act was premeditated and will lead to much strife before he learns the errors of his cleverness. Yet though God did not endorse the way in which Jacob laid claim to his inheritance, He used it nonetheless to make His word to Rebekah come true (Gen. 25:23).

Matthew Henry comments: “The gratifying of the sensual appetite is that which ruins thousands of precious souls.” If we claim to be in Christ, we must be on guard lest the lusts of the flesh become settled in our hearts and give birth to death (James 1:14–15), thereby revealing our profession is false. Consider where you are apt to be most tempted to despise your birthright through sin. Seek accountability to overcome your sinful appetites (Gal. 6:1–3).

The Believer's Authority: Dead Giveaway
Andrew Wommack
Follow Us
Grow Daily with Unlimited Content
Uninterrupted Ad-Free Experience
Watch a Christian or Family Movie Every Month for Free
Early and Exclusive Access to Christian Resources
Feel the Heart of Worship with Weekly Worship Radio
Become a Member
No Thanks