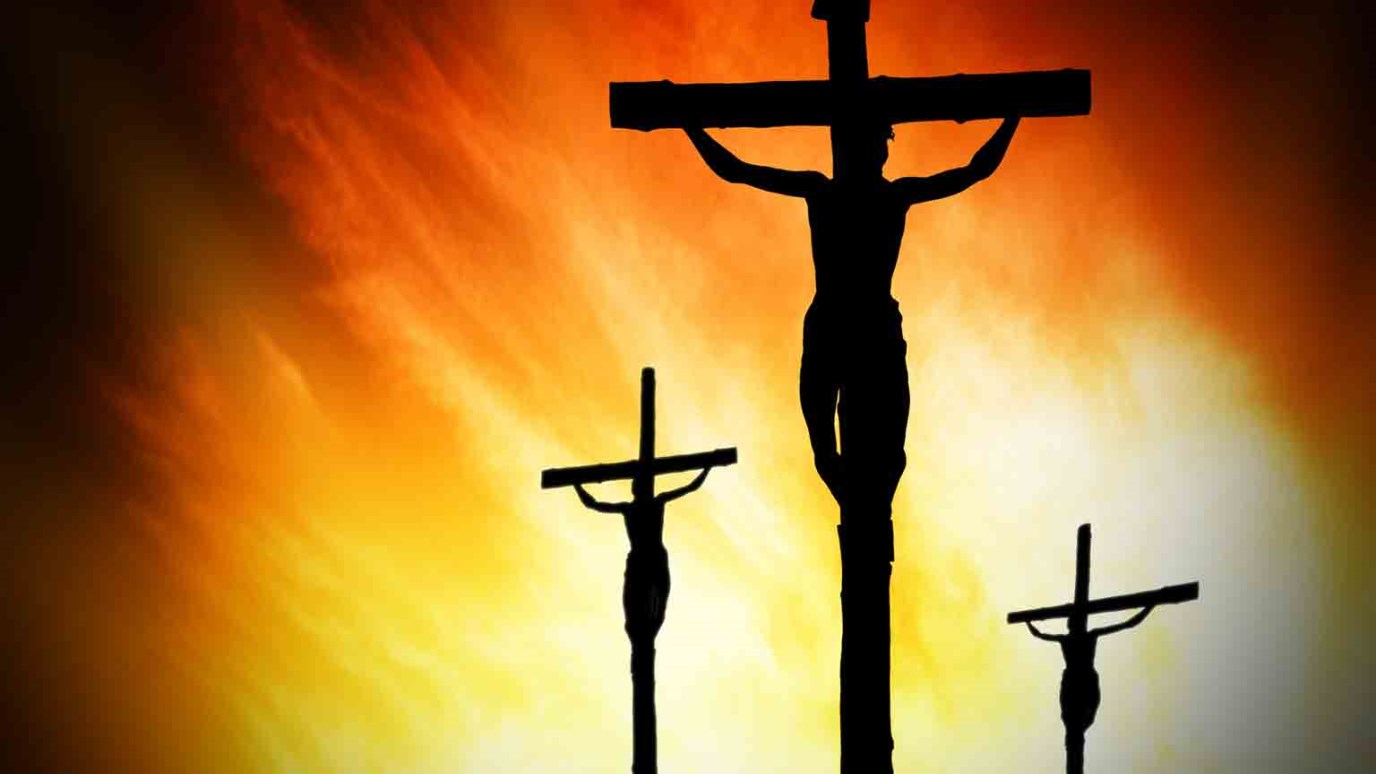 Discover how one man's death gave others the courage to live.

Sundar stood beside the open casket where his father lay and looked in. The teenager could see the marks where the knife had slashed his dad’s face and neck. His mother sat near the casket, crying inconsolably. His younger brother had tears silently cascading down his cheeks. Pastor Tuhinsurra and Pastor Kanish were at the memorial service too, men Sundar knew had taught his father what it meant to be a disciple of Jesus. Others were there . . . countless others. Sundar could see how his father’s life had touched people. He just didn’t know his death would do the same.

Sundar’s father, Debalal, had been the elder of the local church for three years. Gospel for Asia-supported pastor Tuhinsurra had seen how God was using Debalal to do His work in the village, so he entrusted him with the task of helping to oversee the church and ministering to the believers.

Debalal often visited the villagers, especially those who were sick, to encourage and pray for them.

A man named Kumar Sardar had burns on his face. He asked Debalal to pray for him because he experienced relief only when the man of God prayed.

One Saturday night, Kumar’s wife and mother asked Debalal to visit their home to pray for Kumar. It was late, and Debalal and his family had already gone twice that day.

“I’ll come in the morning,” he told them.

But they were persistent. “No. You have to come; you need to pray.”

So Debalal left his family at home and walked over to Kumar’s house. As he prayed with his eyes closed, Kumar hacked at him with a knife resembling a machete.

The Day Everything Changed

News spread quickly about Debalal’s death. Sundar was working late at a hotel when his manager told him what happened. Fear suddenly began gnawing at his insides when he found out his father was martyred for his faith.

He traveled back home, unsure of what to expect.

Pastor Tuhinsurra received the phone call at 3 o’clock in the morning. He knelt beside his bed and wept bitterly for his friend as he prayed. Then he headed to the village.

Pastor Kanish, the district pastor, had rushed to the village after Pastor Tuhinsurra called him with the sad news. The pain and sorrow he heard in Pastor Tuhinsurra’s voice had brought tears to his eyes.

It was a day neither man would ever forget.

Pastors Tuhinsurra and Kanish spent the weeks and months that followed encouraging Sundar, his family and the believers through their fears and doubts.

Many of the local believers, including Sundar’s mother, had people telling them, “One man was already killed. If you still follow the same religion, you also will be killed in the same way. You better leave that religion.”

But pastors Tuhinsurra and Kanish were there to strengthen and teach them how to live courageously for God through His Word and His love—and it was through Debalal’s death that their own understanding of what it means to follow Christ deepened.

“When I saw the ultimate price of following Christ in the life of Brother Debalal,” Pastor Kanish says, “it made me think that I also should expect someday, if needed, I have to lay my life down for Christ, who Himself died for me. I know that following and serving the Lord may demand our higher sacrifice, like that of Brother Debalal.”

As a district pastor, Kanish travels to 40 churches in the region, encouraging believers to remain strong and faithful no matter how severe persecution may get. He shows them a photo of Debalal and shares how his life resulted in a deeper sacrifice—and the fear many believers had embraced is replaced with boldness and a readiness to say, as one believer put it, “I am in God’s hands, and God will take care of me. God is with me [even] if these things happen to me.”

After Debalal’s death, Kanish took Sundar under his wing and mentored him. The fear Sundar felt vanished as he read God’s Word and discovered more of His love. He decided to spend the remainder of his life serving God, just as his father did—and he’s accepted the price he, too, might pay.

“I know that even in the midst of persecution and torture or any kind of opposition, I have to rejoice in the Lord,” Sundar says. “I feel that sometime in the future, the same thing may come upon me as it came upon my father. Still I am ready for that, and I want to serve the Lord.”