A Declaration of Dependence 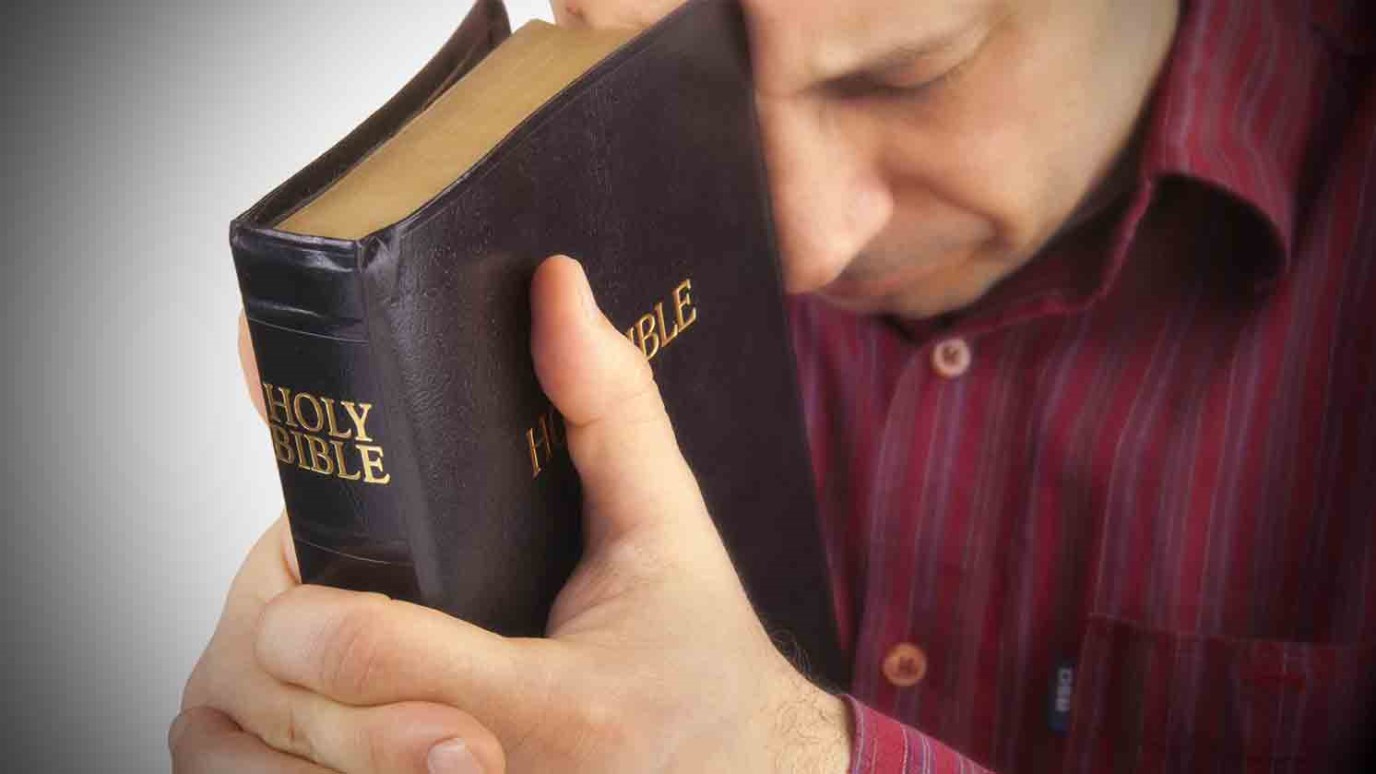 We are supposed to live in dependence on our Creator. When we do, life makes sense.

“My Father is working until now, and I am working” (John 5:17). When you and I read it, it doesn’t sound offensive. But to the Jewish leaders, these were blasphemous words. They were already angered by Jesus’ total disregard of their Sabbath traditions. Now this man from Galilee was claiming equality with God. The Jewish leaders heard His message loud and clear, and their resolve to kill Him grew all the more.

The response of these leaders makes it difficult for us to deny Jesus’ claims to be God. That is who He is.  He brought this world into existence. He created everything, and as Colossians 1:17 states, “in Him, all things hold together.”  The issue of His identity was a recurring theme throughout Jesus’ earthly ministry. He underscored the truth that He was and is God time and time again. But many times when He made such claims, in the next breath, He said things like “The Son can do nothing of His own accord,” or “I can do nothing on my own?” (John 5:19, 30). Why would the creator of the heavens and earth say such things?

When you look underneath the hood, these statements amplify the idea of God being His Father, and that He is equal with God. But they also show that as a man, Jesus chose to live in dependence on His Father. He didn’t have to, but He did so willfully. Paul put it this way, “Have this mind among yourselves, which is yours in Christ Jesus, who, though he was in the form of God, did not count equality with God a thing to be grasped, but made himself nothing, taking the form of a servant, being born in the likeness of men. And being found in human form, he humbled himself by becoming obedient to the point of death, even death on a cross.” Phil 2:5-8 (ESV)

He lived in dependence upon His Father to teach us how to live. When Adam and Eve decided to eat of the tree of the knowledge of good and evil, they in essence declared their independence from God. And mankind has tried to make it on its own ever since. All we have to do is watch the evening news to see how that has worked out for us. Our independent, rebellious attitude toward God has made a mess of things. Jesus, the independent one, came to earth, and through His life showed us how to live in dependence.

We are created beings. We are supposed to live in dependence on our creator. When we do, life makes sense. Let’s take a lesson from Jesus and declare our dependence on the Son.