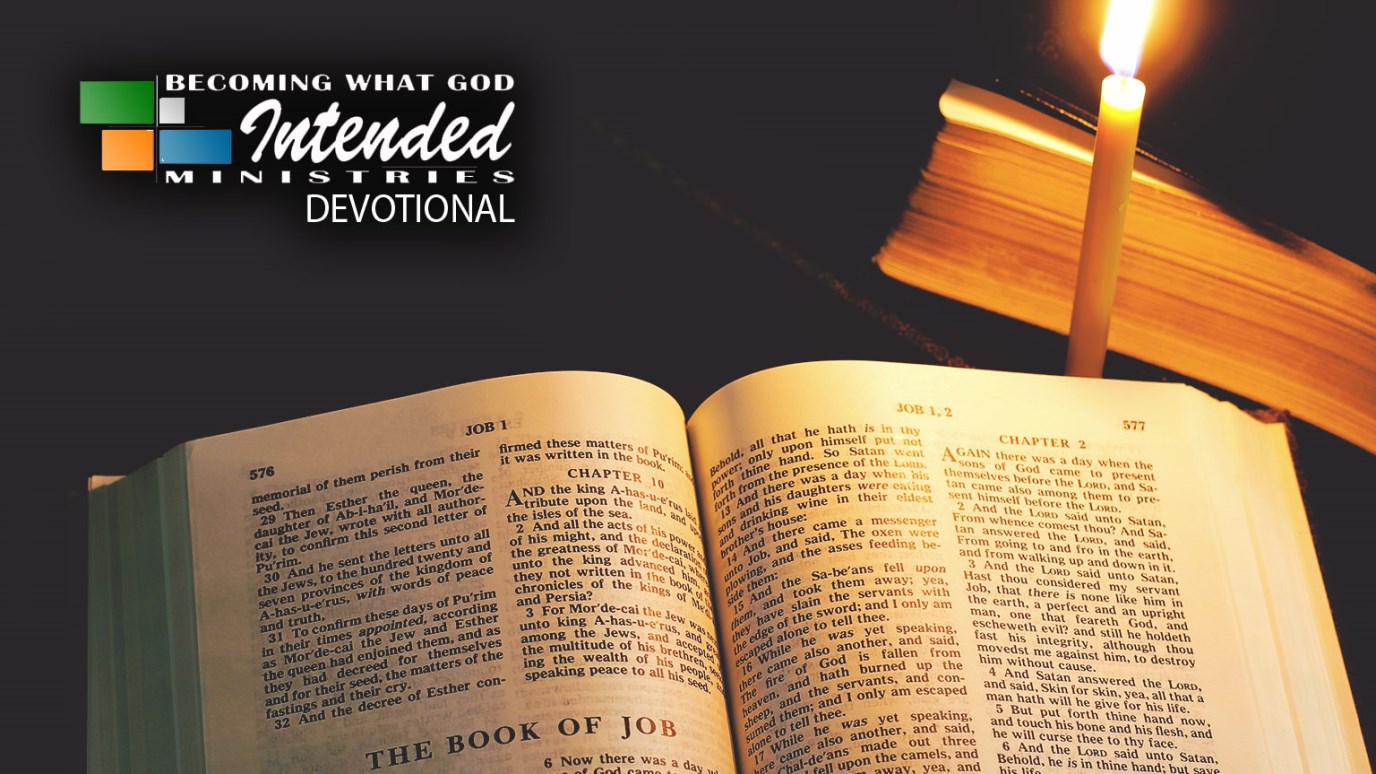 It's an insult to Christ and a spiritual scourge to those who believe a false gospel. The good news is that grace and grace alone is triumphant!

Paul the apostle uses the word Anathema or curse as he referred to those who were distorting the gospel of Christ. The striking thing about this curse was that it did not concern the facts of Christ suffering, death and resurrection. Instead the curse was directed at those who would add works of the law to the work of Christ. To some that doesn't seem important, but when we read with what Paul says it's very important.

I am amazed that you are so quickly deserting Him who called you by the grace of Christ, for a different gospel;

7 which is really not another; only there are some who are disturbing you, and want to distort the gospel of Christ.

8 But even though we, or an angel from heaven, should preach to you a gospel contrary to that which we have preached to you, let him be accursed.

9 As we have said before, so I say again now, if any man is preaching to you a gospel contrary to that which you received, let him be accursed.

Since Christ is God and he has finished the work on the cross, how can anyone add anything to the work of the God-Man. It's an insult to Christ and a spiritual scourge to those who believe a false gospel. The good news is that grace and grace alone is triumphant!