A Day to Rejoice 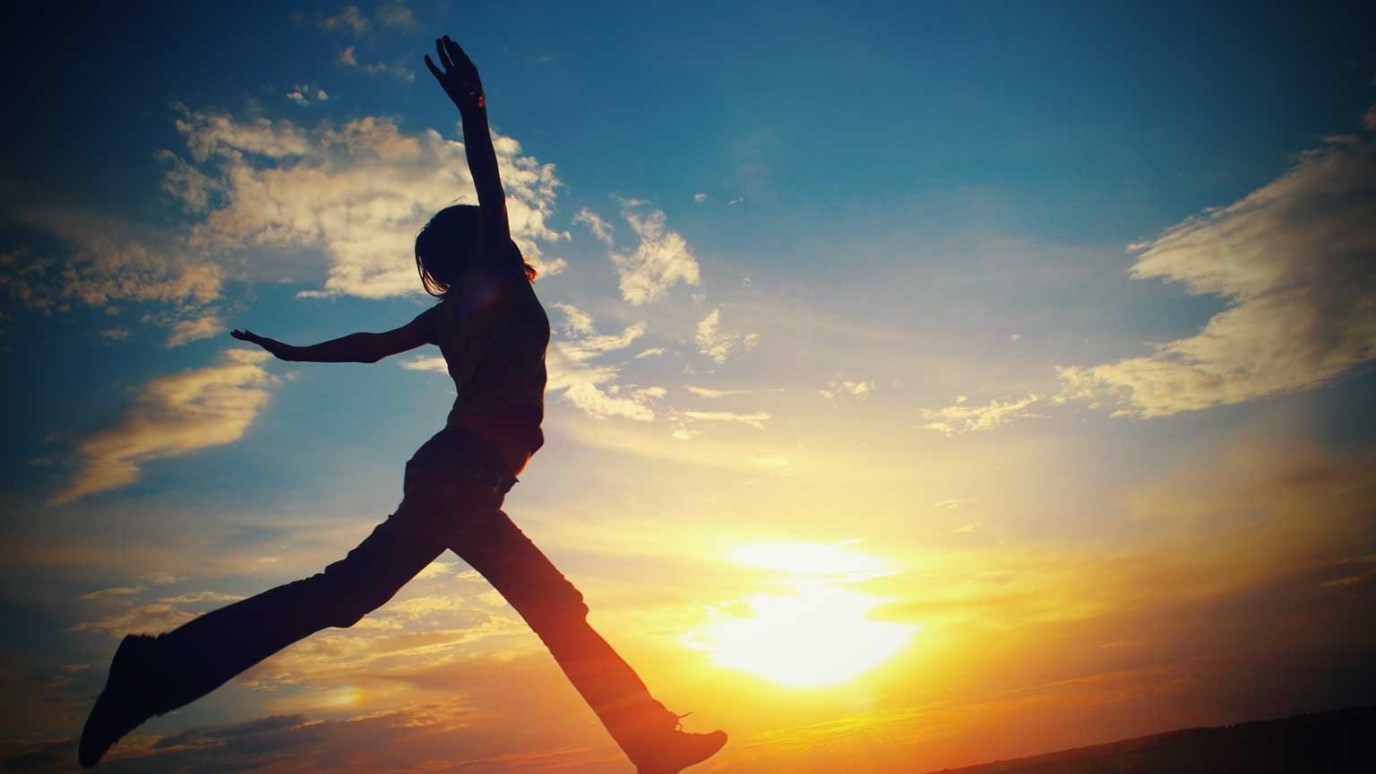 No matter what hardship we face, God is always worthy of our praise.

When I was little, there was a song we used to sing. It went something like this …

That repetitive hymn from childhood was inspired by some incredibly insightful words King David wrote in Psalm 118:24. He lived a rollercoaster life, with so many ups and downs. Yet many of the Psalms stem from David’s belief that every day is an opportunity to praise the Father. To him, his long-sufferings were encouragements. And he believed God was good every day—and that made every day good.

It’s easy to sulk at the adversity that throws us off track. But God has given our days a higher purpose. Let’s take a look at the kinds of days David endured, and why he rejoiced over them—even if they weren’t perfect.

David was a shepherd. The Bible says he fought off lions and bears to keep his father’s flock alive (1 Sam. 17:34). That’s already pretty intense; but believe it or not, King David’s days would get wilder as his life progressed. Beauty came from each struggle because he recognized his troubles didn’t come from God—it was God who could deliver him from those troubles.

David split his days between shepherding his father’s flock and serving Saul. So when he found out about a Philistine giant named Goliath, he went to Saul and asked to serve as a warrior against the Philistine champion. “The Lord who delivered me from the paw of the lion and the paw of the bear, He will deliver me from the hand of this Philistine,” he said (1 Sam. 17:37).

Can you imagine what David looked like, staring down (or should we say up?) at a fully armored giant who had a sword in one hand and a shield in the other? David was in his shepherd clothes, with his shepherd’s bag, five stones, and a simple sling resting in his hand.

But God took this day against the giant and made David victorious. Face to face with his rather large opponent, David dedicated not just the fight, but also the entire day to God. “This day the Lord will deliver you up into my hands, and I will strike you down,” he said (1 Sam. 17:46). And so he won.

Because of his growing success, those jealous of David—including King Saul—tried many times to kill him (1 Sam. 19). There were many times David was running from someone—including strangers in foreign lands (1 Sam. 30); he even had to run from his own son, Absalom. Of course he was weary, but he continued to praise God for the adversity in his days because he said each day was God-given (Ps. 139).

Through it all—as evidenced in the Psalms—David knew God was the only One who could take brokenness every day and turn it into something beautiful:

Even though I walk through the valley of the shadow of death, I fear no evil, for You are with me; Your rod and Your staff, they comfort me. You prepare a table before me in the presence of my enemies; You have anointed my head with oil; my cup overflows. Surely goodness and lovingkindness will follow me all the days of my life, and I will dwell in the house of the Lord forever (Ps. 23:4-6).

Out of David’s toughest days—hungry, scared, broken, and on the run—came some of the most genuine praises and psalms to the Father.

Asking God Why: Trusting Him in the Midst
FaithWriters.com