A Day of Feasting 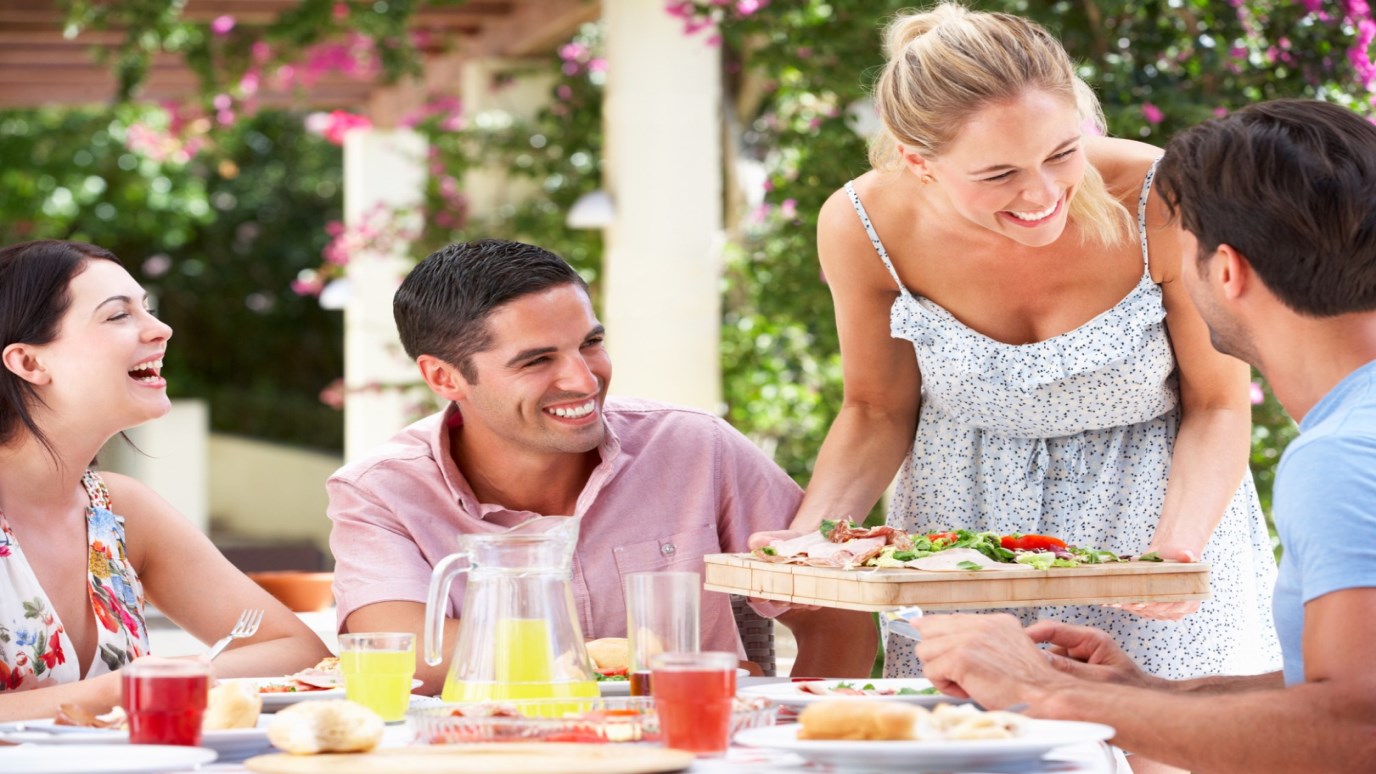 God wants us to take time to celebrate, but do your celebrations honor God?

[The Jews] rested on the fifteenth day, making that a day of feasting and gladness. Esther 9:18

When a couple recently moved to a new town, some friends spontaneously invited them into their home. They had not done any special cleaning or decorating. The menu consisted of leftovers from the previous night’s dinner.

Despite what appeared to be meager accommodations, the time was full of laughter and spiritual connection. It was far more fulfilling than a fancy party designed to show off wealth and extravagance.

Esther 9 records how that type of warmth and friendship was an important component of the feasting. Despite the empty celebration described in its first chapter, the book of Esther does not discourage feasting. In fact, the purpose of the book is to record the origins of the Feast of Purim. The descriptions of this Jewish celebration stand in marked contrast to King Ahasuerus’ contentious party.

Maybe you can think back to unfulfilling parties. You can also probably remember times when a friend offered you unassuming food in an unassuming setting, but overwhelmed you with a sense of warmth and hospitality. The gladness described in Esther 9 has more to do with personal, genuine care than with impeccable decorations or perfectly executed meals.

“The king started out in feasting and ended in sorrow. In the last chapters of the book, the Jews started in sorrow, but ended in feasting.” Nancy Leigh DeMoss

Love Actually: Defined by Love
Erwin McManus
Follow Us
Grow Daily with Unlimited Content
Uninterrupted Ad-Free Experience
Watch a Christian or Family Movie Every Month for Free
Early and Exclusive Access to Christian Resources
Feel the Heart of Worship with Weekly Worship Radio
Become a Member
No Thanks