A Day at the Museum 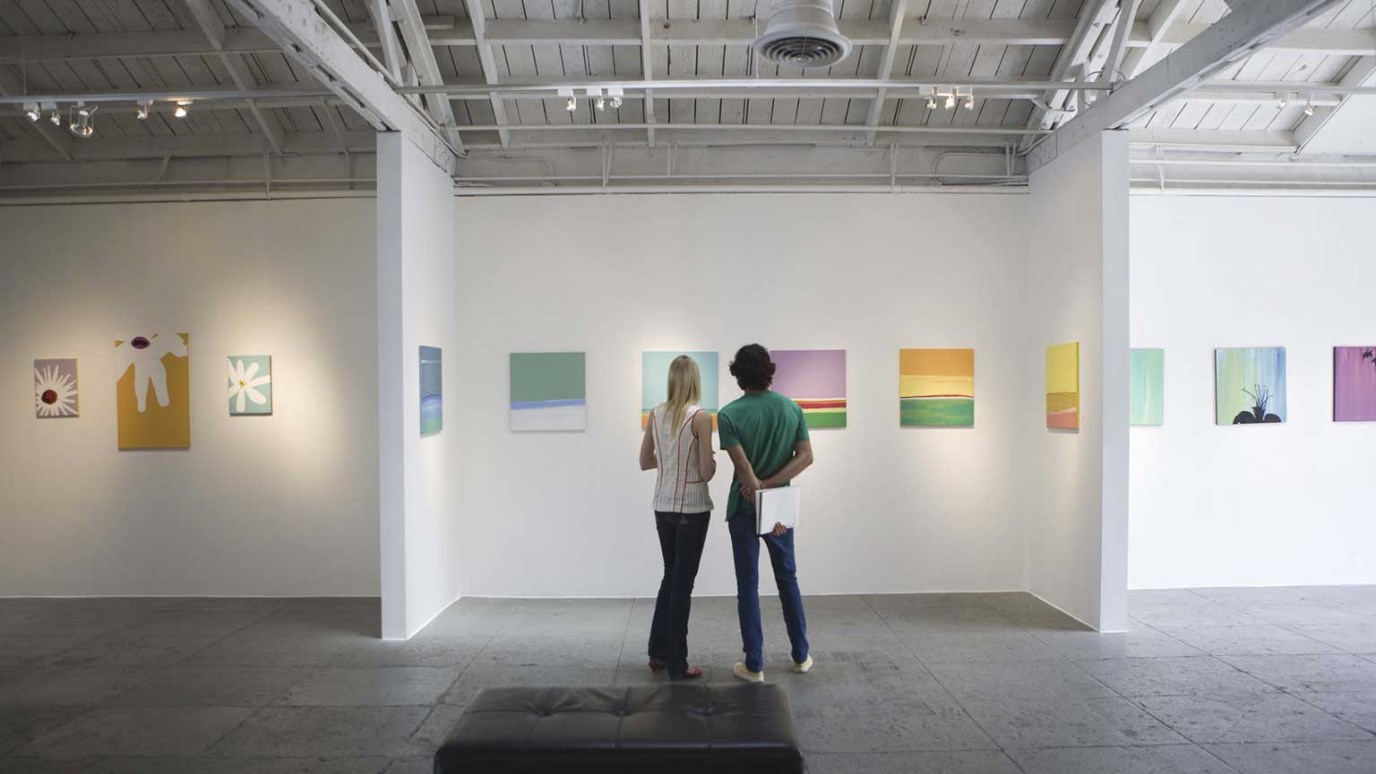 In earlier days, art seemed to function as an aid to meditation on Scripture and a pointer to eternal things. Pastor Colin Smith reflects on how to reclaim sacredness in a secular world and how to return to the presence of God.

I visited the Art Institute of Chicago recently. It was magnificent!

Going through the institute is like walking through history. We began by looking at art from before the Reformation. The works were filled with images depicting the birth and the crucifixion of Christ.

Many paintings depicted scenes from the Scripture. My favorite was Josepi De Ribera’s Penitent Saint Peter (1630).  Ribera captures both sorrow and hope in Peter’s eyes as he looks upward to the Lord through whose suffering and death he found forgiveness and life.

Art in these earlier days seemed to function as an aid to meditation on the scripture, a pointer to eternal things, and a reminder of the presence of God.

After that tour, we came into a large room filled with magnificent Impressionist paintings. It was like entering a different world. I noticed that the walls on which the pictures were hung were painted in a lighter shade of gray.

The Impressionist work is extraordinarily beautiful; vivid, full of color and life.  My favorite was Renoir’s image of Two Sisters on the Terrace.

One contrast was immediately obvious: the stark absence of God. The Impressionist painters were interested in us and our world: sisters on a terrace, a woman playing a piano, a man reading a newspaper, Monet’s series of paintings depicting haystacks and bridges over London. The art was about people and things, but I did not see anything that pointed us beyond ourselves.

Moving to more recent times, there was a further change. The brightness and beauty was giving way to distortion and despair.  Van Gogh painted his bedroom in the studio where he had a vision of artists working together in community to create art for the future.  Thinking about Van Gogh, my mind went to the powerful image of Edvard Munch’s painting The Scream (not shown in Chicago) which Wikipedia describes as depicting “the universal anxiety of modern man.”

It’s a long way from the woman with the Christ-child to the women sitting on the terrace and it’s even further from women on the terrace to an empty distorted bedroom that would become the scene of great despair.

When man loses his sense of the presence of God, he begins an inevitable slide from the sacred to the secular, from the timeless to the trivial, and eventually from order to chaos.

A world that has lost the sense of the presence of God, needs churches where God’s presence is evident through singing, proclaiming, rejoicing, trusting and remembering.

“Make known among the nations

what God has done.
Sing to him, sing praise to him;
tell of his wonderful acts.
Glory in his holy name;
let the hearts of those who seek the
Lord rejoice.
Look to the Lord and his strength;
seek his face always.
More Sermon Clips Add To Library Add to My Devotionals Favorite Share Like 1

Jesus Is My Genie in a Lamp
Joe Cameneti

No Limits on God
World Vision

Our Comforter, Holy Spirit
Charles Spurgeon
Follow Us
Grow Daily with Unlimited Content
Uninterrupted Ad-Free Experience
Watch a Christian or Family Movie Every Month for Free
Early and Exclusive Access to Christian Resources
Feel the Heart of Worship with Weekly Worship Radio
Become a Member
No Thanks