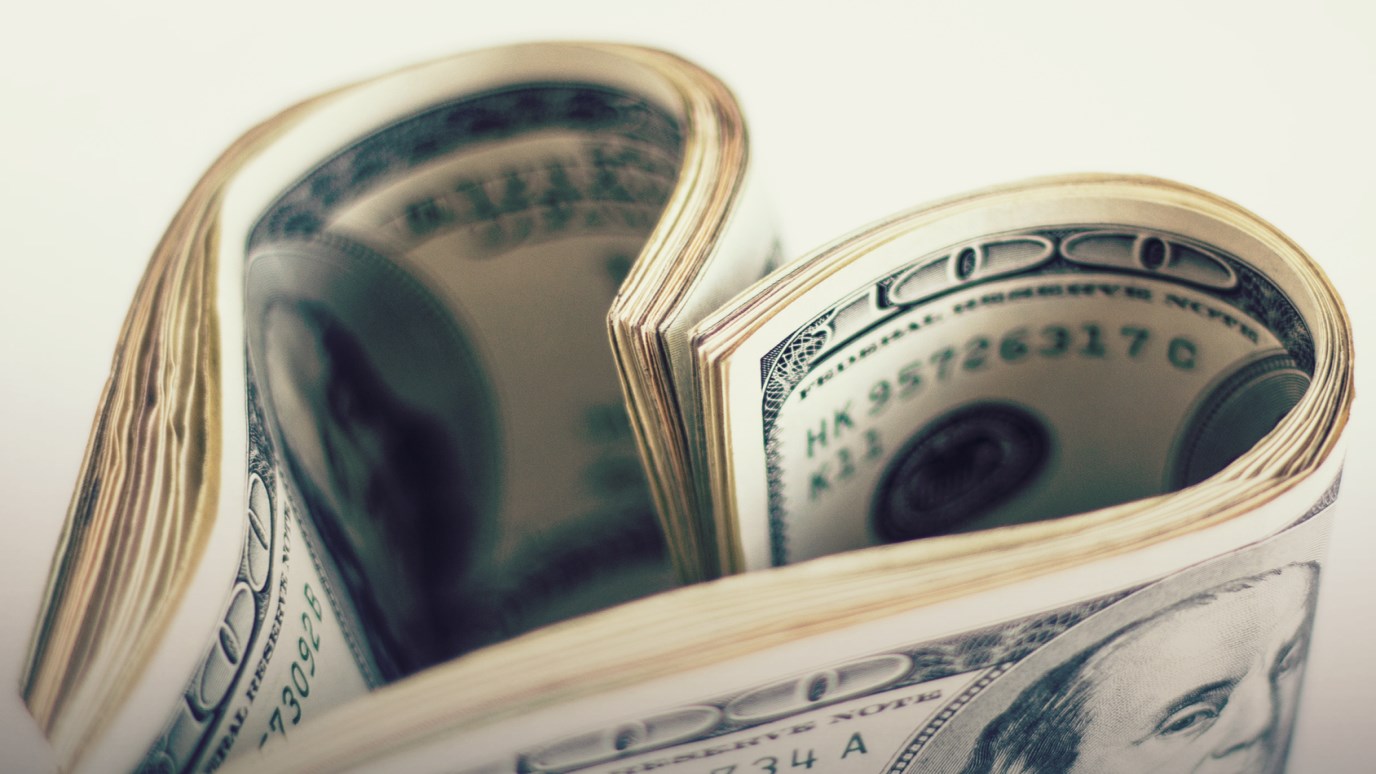 The most dangerous love affair any man or woman will experience in life is a love affair with money.

The place was Chicago; the year was 1923. Nine of the world’s wealthiest and most successful men gathered for a meeting at the city’s Edgewater Beach Hotel. Almost anyone in that day would have exchanged places with any of these well-known executives. They were powerful and rich. The world was their oyster. But only 25 years later, all but two were dead. None had lived the easy life their tremendous resources seemed to promise.

Charles Schwab, the president of the nation’s largest independent steel company, lived on borrowed money the last five years of his life and died bankrupt. Samuel Insul, the president of a giant utility company, died a penniless fugitive from justice in a foreign country. Gas company executive Howard Hopson suffered from insanity. Wheat speculator Arthur Cotton died destitute. Richard Whitney, president of the New York Stock Exchange, was released from Sing Sing prison. Albert Fall, a member of the president’s cabinet, was pardoned from prison so he could die at home. Wall Street’s greatest bear, Jesse Livermore, committed suicide, as did Ivan Krueger, the head of a great monopoly. Bank president Leon Fraser also took his own life.

The most dangerous love affair any man or woman will experience in life is a love affair with money. It is a deceitful object of desire, because it can never deliver what it promises. If you make money your primary aim, you are setting yourself up for a life of heartache.

MEMORY VERSE
He who loves money will not be satisfied with money, nor he who loves abundance with its income (Ecclesiastes 5:10).

Made for More: Contentment
Jentezen Franklin
Follow Us
Grow Daily with Unlimited Content
Uninterrupted Ad-Free Experience
Watch a Christian or Family Movie Every Month for Free
Early and Exclusive Access to Christian Resources
Feel the Heart of Worship with Weekly Worship Radio
Become a Member
No Thanks