A Dad’s Attention Should Be on His Wife 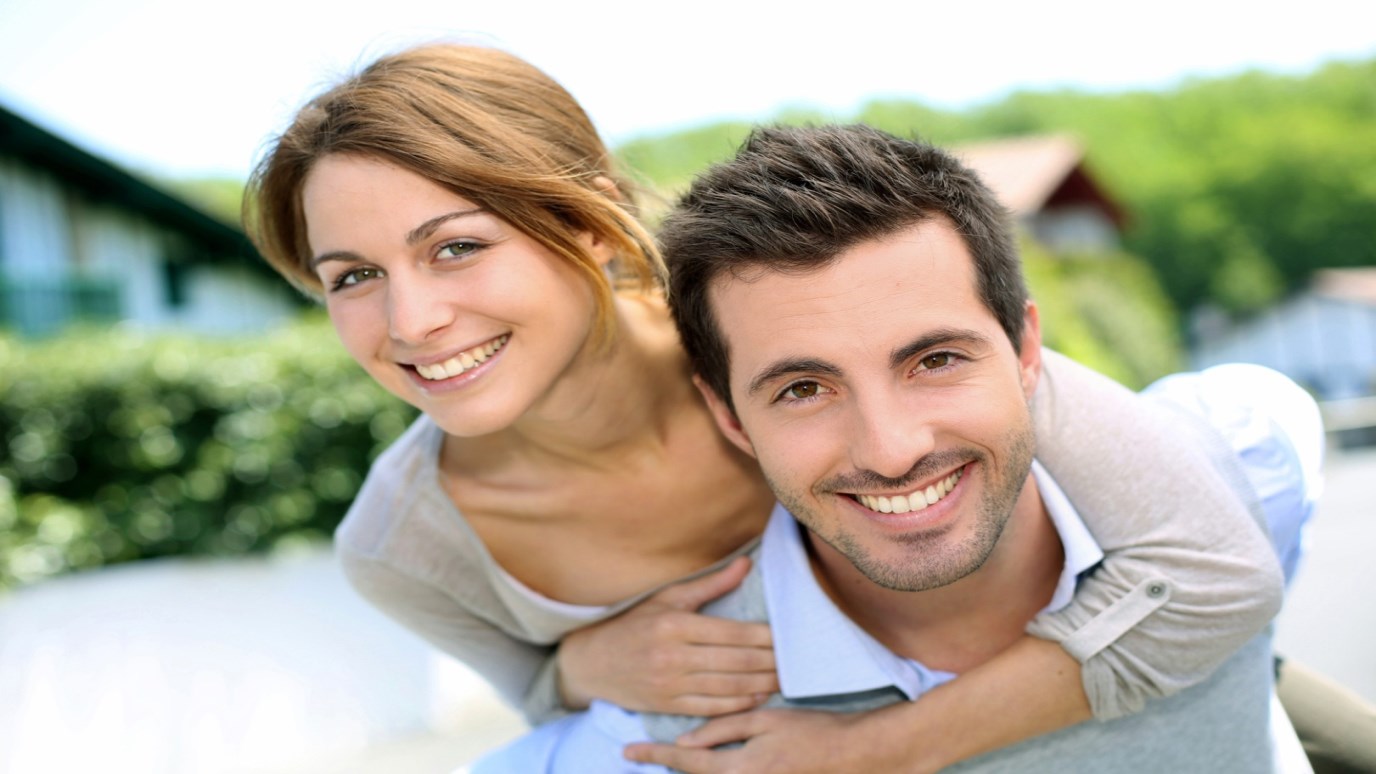 Spending more time with your kids than your wife can lead to a damaged marriage and a broken family.

A fellow recently told me he didn't want to be the sort of father his father had been.

"And what sort of father was that?" I asked.

"You bet he wasn't?" he replied, as if I'd just asserted that the world was flat.

"Right. If my experience serves me well, you've just bought into the anti-traditional-male propaganda. I'll just bet that your dad was a responsible guy who worked hard, maybe at more than one job at a time, trying to provide well for his family, which was his first priority, and that when he came home he wanted nothing more than to spend time with your mom, his wife."

He stared at me for several seconds, and then said, "Well, I have to admit, you're absolutely right. That describes my dad to a 'T.' "

"Then you should honor your dad by emulating his example, " I proposed.

Forty-plus years ago, men (I am aware I'm speaking in general, but nonetheless accurate, terms) understood that one became a good father by devoting oneself to being the best husband one could be. Those men came home from work not to get down on the floor and play with their children, but to catch up with their wives.

Today's men (and I speak in general terms again) are trying so hard to be good dads that they've all but forgotten how to be husbands. In all fairness, however, today's typical wife is acting as if she took a vow on her wedding day that said "I take you to be my husband until children do us part."

Today's dad tells me that when he comes home, the first thing he does is play with his kids. His rationale is that he hasn't seen them all day. He doesn't stop to think that his wife hasn't seen him all day either. Neither does he realize that his kids, if they knew the difference, would prefer that Mom and Dad spent that time together. They would prefer to be pretty much ignored, left to do their own thing, while Mom and Dad renew their relationship. But they don't know the difference, so when Dad comes home they have their toys at the ready.

Mom says she appreciates that he takes the kids off her hands for a while, but she is suffering her own form of marital amnesia. She doesn't realize that (a) her primary need is for quality time with her husband and (b) the kids can be off both of their hands if they simply insist upon it, as in, "We're spending some Mom and Dad time here. It's called L-O-V-E love. You guys go find something else to do."

Are You Ready for a Family Fight?
Dr. Randy Carlson
Follow Us
Grow Daily with Unlimited Content
Uninterrupted Ad-Free Experience
Watch a Christian or Family Movie Every Month for Free
Early and Exclusive Access to Christian Resources
Feel the Heart of Worship with Weekly Worship Radio
Become a Member
No Thanks