A Culture of Mediocrity? 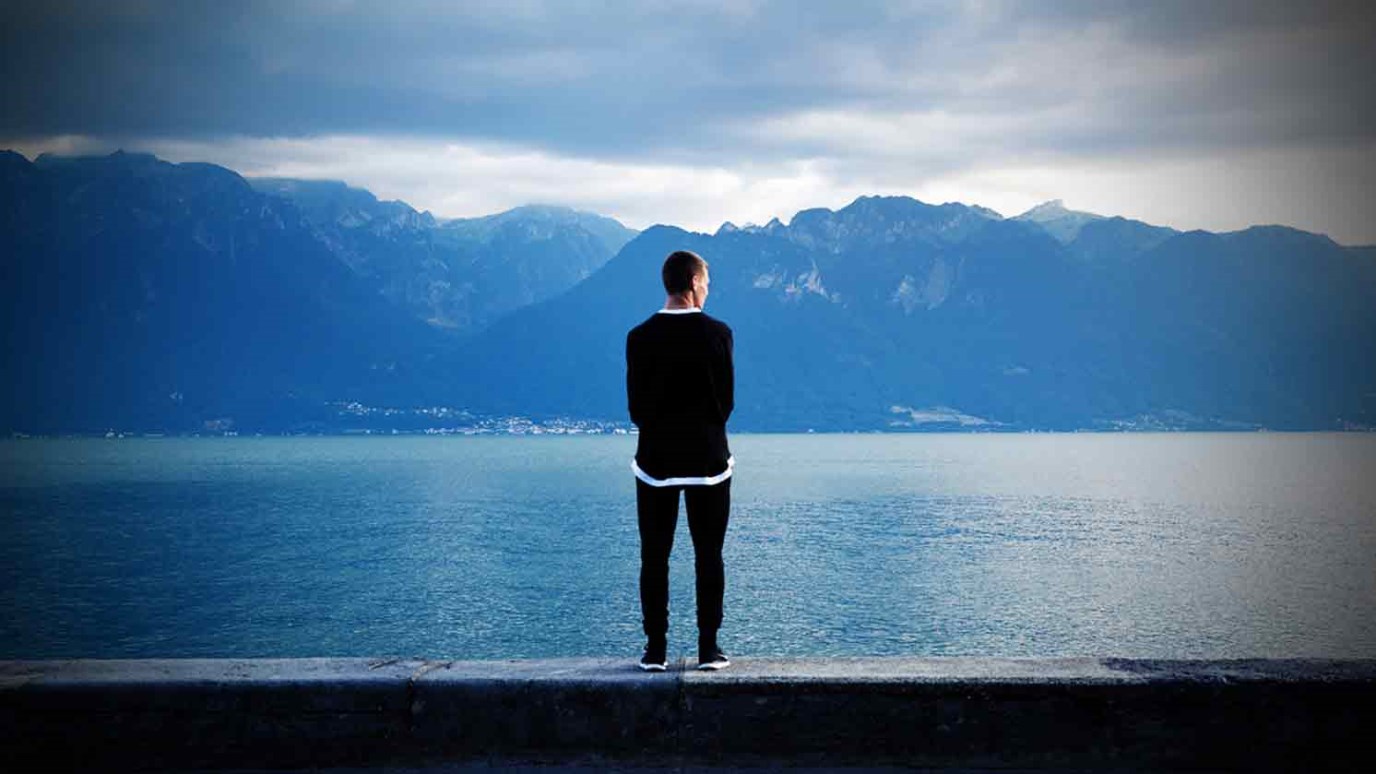 The drive toward excellence should push us farther than we’ve gone before. After all, we serve a King who is worthy of the highest forms of offering we can give Him.

I noticed a strange phenomenon when I was growing up. Most of the world insisted on excellence; that’s how you succeeded in life. But the church was content with mediocrity. Individual Christians weren’t necessarily content with mediocrity, of course; in their particular jobs, they could be just as outstanding as their peers. But in a grace-filled church arena—in ministry, music, literature, and the pursuit of understanding—there seemed to be an unwritten rule that whatever we do in the name of the Lord is good enough, even when it isn’t our best.

Frank Schaeffer, back when he was still “Franky” and not so abrasively opposed to evangelical culture, wrote a book about this called Addicted to Mediocrity. It was a little strident, but I still found it to be mostly true. For much of my life—less so now than earlier—the evangelical community has been content with mediocre music, films, literature, art, and other outward expressions of faith and truth. We’ve produced some outstanding works, to be sure, but they have largely been exceptions. We are not known for cutting-edge creativity.

Why is this so? Perhaps it’s because we have a generous attitude toward good efforts and are reluctant to come off as critical. That’s understandable; we should applaud everyone’s best attempts and demonstrate love in everything. We know the church as a place of grace where we don't have to perform to be accepted or loved by God or others. That should undo our desire to excel for approval. But it shouldn't undo our desire to excel.

Living in a grace-based culture still doesn’t explain why, out of all our best attempts, there aren’t more masterpieces. It isn’t that Christians are less talented or less intelligent (although some critics would argue otherwise); I’ve known brilliant and creative believers in a wide variety of fields. It’s that Christian audiences are not particularly demanding—a characteristic that has some benefits but also a huge drawback. We don’t cultivate excellence.

I love this quote from Sally Lloyd-Jones, the author of The Jesus Storybook Bible, a best-selling children’s book that is both biblical and creative: “I think the danger with Christian publishing is, ‘If it’s got a Bible verse in it, then it’s okay,’ even if it’s got really bad writing and bad art.”

She’s right. We’re so focused on being biblical (that’s good) that we often ignore the need for excellence (that’s bad). It has gotten much better over the last decade or so, but we still have plenty of room to grow. As people who are called to offer the best of what we have to God, we do ourselves no favors when we offer halfhearted efforts that could have been much better.

The Christian community should be known for setting trends in music, not following them. We should be known for writing the world’s best storylines, not mimicking other works and Christianizing the characters to make it a “Christian” work. We should have a reputation for brilliant works of art that cause people to suspect that our creativity comes from a wildly creative Spirit.

I’m not saying we don’t already have outstanding works. We just aren’t known for them (although there have been times in history when we were). And I’m not saying amateurs among us shouldn’t publish or display their best efforts. We should. But the drive for excellence should push us farther than we’ve gone before. After all, we serve a King who is worthy of the highest forms of offering we can give him.

Tithing Is Not Taboo: Generosity Is Better Than Greed
Ronnie Floyd

What Does it Mean to "Walk in Love?"
Kenneth Copeland Ministries
Follow Us
Grow Daily with Unlimited Content
Uninterrupted Ad-Free Experience
Watch a Christian or Family Movie Every Month for Free
Early and Exclusive Access to Christian Resources
Feel the Heart of Worship with Weekly Worship Radio
Become a Member
No Thanks