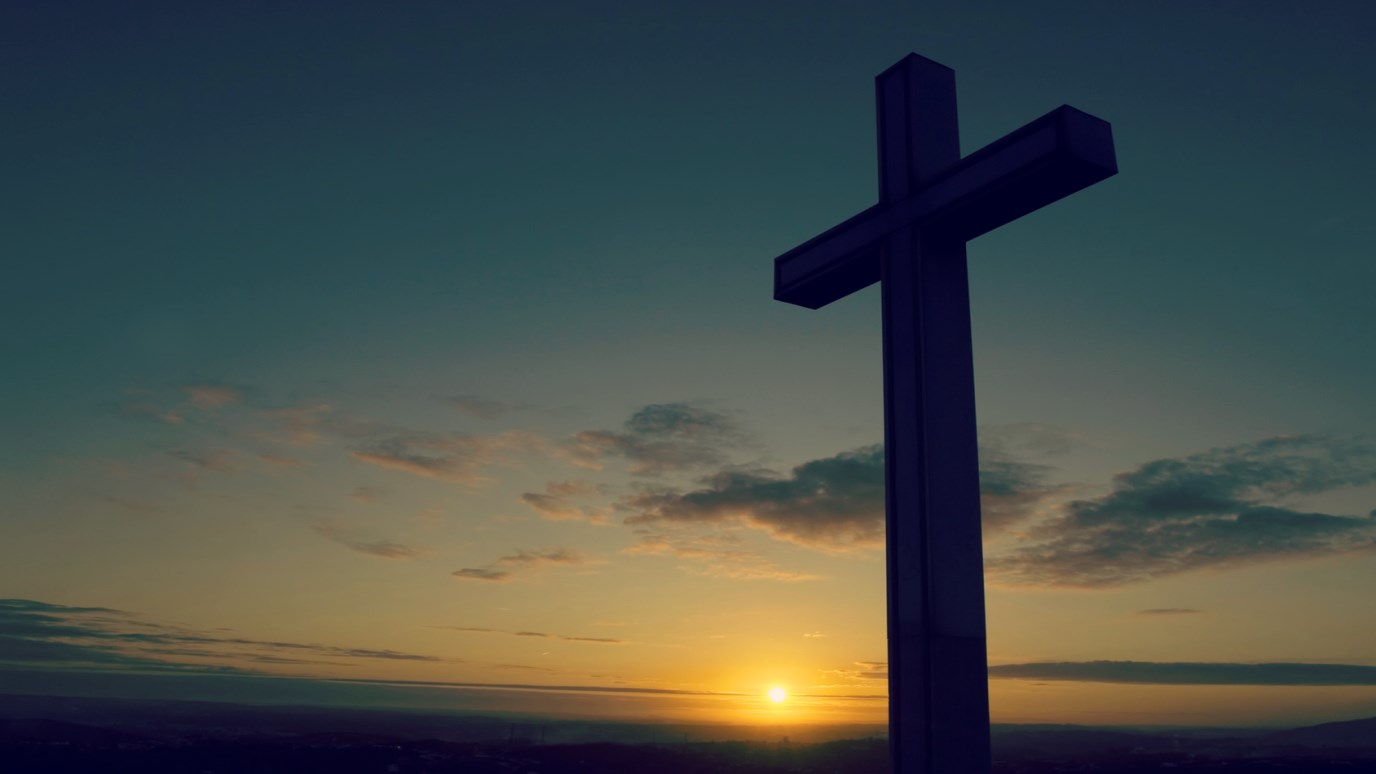 When King Jesus lay lifeless in that cold, dark tomb, He was not alone. You were buried with Him.

His blood —precious, life-giving, courage-forming blood —was everywhere. At the base of the cross, a river of blood flooded His mother’s feet.

And on the blood-soaked cross is the Lamb of God. And you.

Yes, you read correctly. When the King of glory, the bloody mess that He was, hung on our cross, you hung with Him. You, the guilty one, were executed with the innocent One.

Marinate on Romans 6:3 (ESV), “Do you not know that all of us who have been baptized into Christ Jesus were baptized into His death?”

When King Jesus lay lifeless in that cold, dark tomb, He was not alone. You were buried with Him.

Marinate on Romans 6:4 and Colossians 3:3, ”We were buried therefore with Him by baptism into death”, ”For you have died, and your life is hidden with Christ in God.”

You were killed with Jesus. The God-rebelling life you inherited from your father Adam was executed. In Christ, my beloved friend, the nature of Adam can no longer haunt you because the Adam in you was executed on the cross (Romans 6:6).

After death was executed and defeated by Jesus, He rose from the dead. But He was not alone. You too were with Him. And He is currently not only with you, He is in you and you are in Him. You been graciously given union life with Christ

Marinate on Romans 6:4-7 (ESV): ”We were buried therefore with Him by baptism intodeath, in order that, just as Christ was raised from the dead by the glory of the Father, we too might walk in newness of life. For if we have been united with Him in a death like His, we shall certainly be united with Him in a resurrection like His. We know that our old self (Adam’s DNA) was crucified with Him in order that the body of sin might be brought to nothing, so that we would no longer be enslaved to sin.”

We can be courageous because the life of the uncourageous one, Adam, has been executed on the cross.

By faith, release His life through your life by walking in the Spirit, not in the shadow of Adam’s old life.

A Treasure in Your Heart
Casey Treat