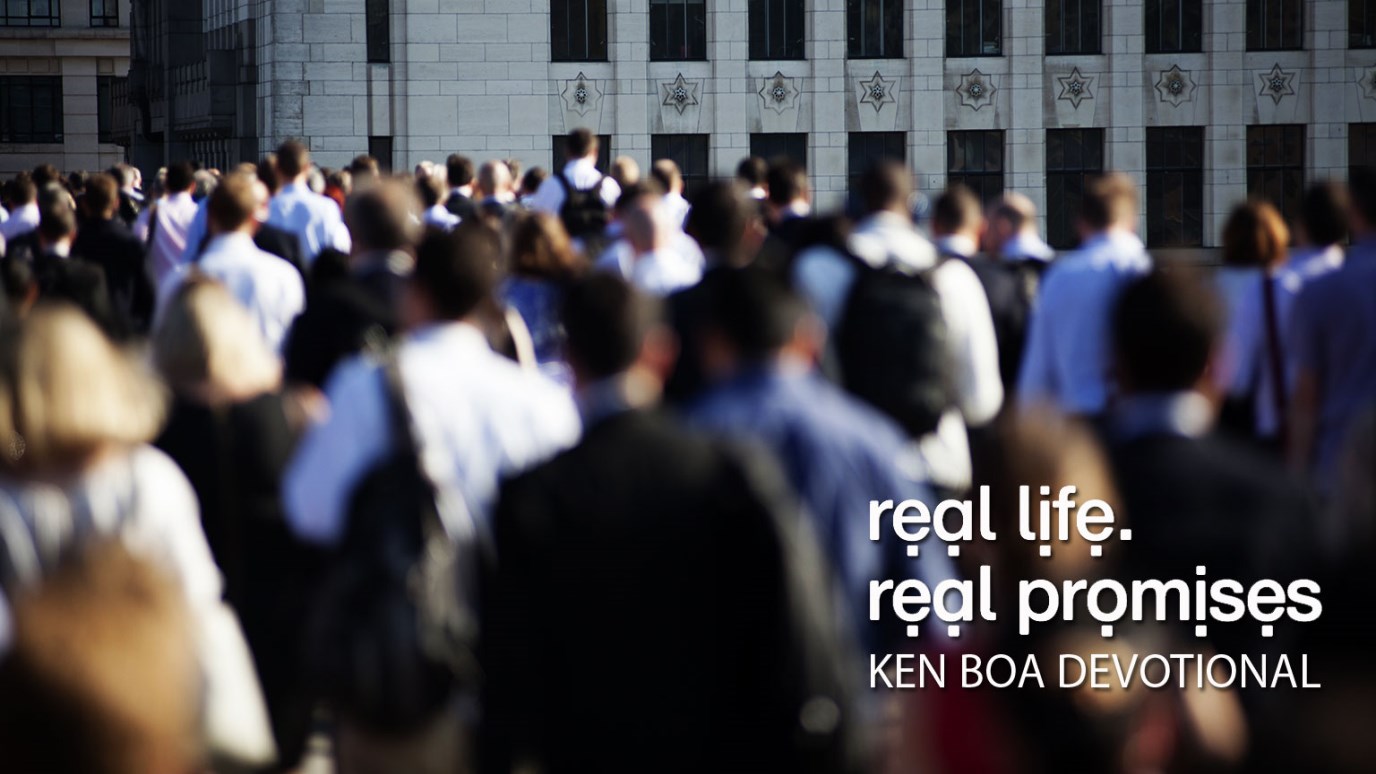 As you prepare to go to heaven yourself, see if someone from another tribe, language, or nation has been called by God to go with you.

Want to prime your imaginative pump regarding what heaven will be like? Then pay a visit to the huge, bustling, noisy, open-stall produce and meat markets found in most large metropolitan cities. There, if your eyes and ears are open, you’ll be baptized into a cross-cultural cacophony that will make heaven a bit more familiar when you arrive.

If you've never been to one of these markets, they are less like traditional American food shopping and more like the markets of the world. Their business is built on attracting every ethnic group in the city. Produce and meats that many Americans have never seen, can’t pronounce, and have never tasted are there in abundance. But it’s not the food you’ll be looking for—it’s the people. Visitors will lose count of the numbers of different languages they hear spoken, and will find themselves staring at the native dress worn to market by many. At the checkout lines, some markets’ cashiers will be wearing small badges indicating the languages they speak so that shoppers can converse in their native tongues. Shoppers from “every tribe and language and people and nation” will serve up a little slice of heaven.

The apostle John was not at a market, but looking into a vision of heaven. What he saw there was worship of Jesus Christ by people redeemed from the four corners of the earth. Think of it: Will the redeemed of all ages praise Christ in their native languages? Will their glorified bodies reflect their ethnic diversity? Will the colors of their native dress be illuminated by the brilliance of the glory of the lamb? We will one day know for sure, but until then, we know this: “Praise and honor and glory and power for ever and ever” are to “him who sits on the throne and to the Lamb.”

It’s never been more possible for every person to have cross-cultural acquaintances than in our modern world. God is redeeming people from every corner of the globe for himself, and perhaps he has brought some from other cultures into your life. As you prepare to go to heaven yourself, see if someone from another tribe, language, or nation has been called by God to go with you.

God’s Promise to You: “I have called you to call others to worship the Lamb forever.”