A Critical Leadership Error and 4 Ways to Approach It 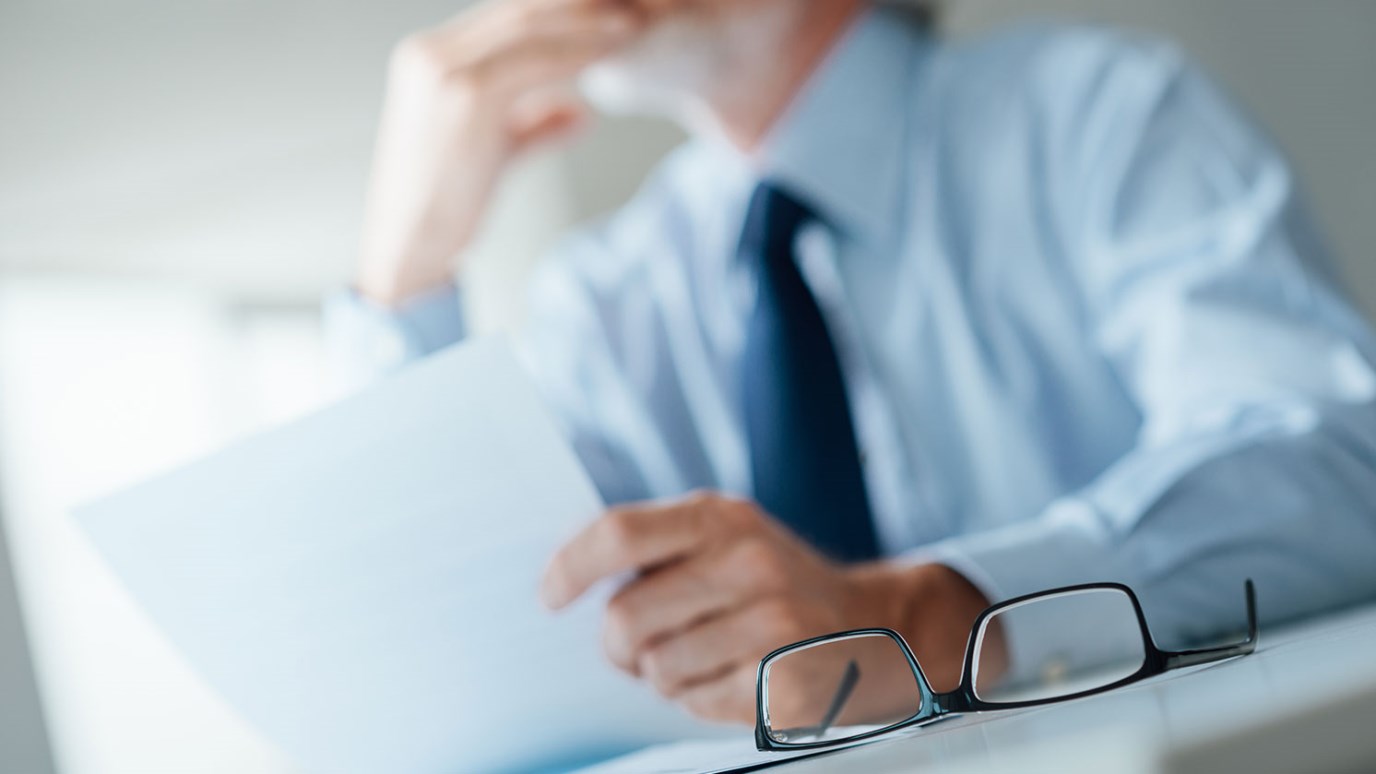 Have you ever tried to follow someone in a car? In a similar way it is with a team or organization when the leader forgets people are trying to follow.

There is one critical error most leaders make at some point. I make it frequently. If you’re leading you probably do also.

We get so caught up in our own world, we forget people we are trying to lead are trying to follow us. We “think” we know where we are going and we assume they do also – almost at times like they can read our minds.

Have you ever tried to follow someone in a car?

Some are good at this kind of leading and some aren’t. Some take quick turns without using a blinker. Some dodge in and out of traffic – forgetting the person behind can’t react as quickly. Some fail to tell you a general direction or give you an address in case you get separated. Some don’t have their phone handy where you can call them if you fall behind.

Do you understand the analogy? In a similar way it is with a team or organization when the leader forgets people are trying to follow.

The leader sets the pace for the organization. – almost every time, and some leaders get so passionate about what they are thinking and doing they forget others are trying to keep up with them.

Good leaders frequently evaluate to make sure the current pace doesn’t leave someone behind – unless it is intentional – which would be the subject of another post.

What can a leader do to keep from losing those who are trying to follow along the way?

Granted, most people are not going to call out the leader. This is true regardless of how “open” the leader’s door might be. So, good leaders ask lots of open-ended questions. They are continually evaluating and exploring to discover what they wouldn’t know if they didn’t ask. They check in with people often to make sure they understand where they are going, have what they need and are able to continue the pace healthfully.

While the leader ultimately sets the speed of the team, good leaders allow others on the team help set the pace. They share leadership across the team. It’s more difficult to argue against the pace when the team helped to set it. It takes humility, but good leaders allow the decision-making process of the organization to be spread throughout the team. They are open to correction – giving people permission to speak into their life and are not easily offended when someone challenges them – or even sometimes corrects them.

One way to control pace and overall direction is to operate under well-planned and executed written goals and objectives. These are agreed upon in advance. Of course, things still change quickly – that’s part of life – and we must be flexible to adapt, but having even a short term written plan gives people a direction which keeps them making progress without chasing after every whim of a leader. (Creative leaders tend to have lots of whims.)

Keep looking in the mirror.

Back to the previous car illustration, if someone is trying to follow you should frequently look in the rear view mirror to see they are still behind you. In the organizational setting it is ultimately up to the leader to self-evaluate frequently. Clueless leaders push and pull people with no regards to the impact it is having on organizational health or the people trying to follow. (By the way, we are all clueless at times – we only know what we know.) Good leaders attempt to be self-aware. They know their tendencies to push too hard or their struggle with contentment – or they’re lack of clarity in details. Whatever it is that makes them difficult to follow at times they try to minimize the negative impact on their team. (This requires intentionality.)

Here’s a hard question every leader should consider:

Your Church Is a Target for Criticism
Dan Reiland