A Crisis in Antioch 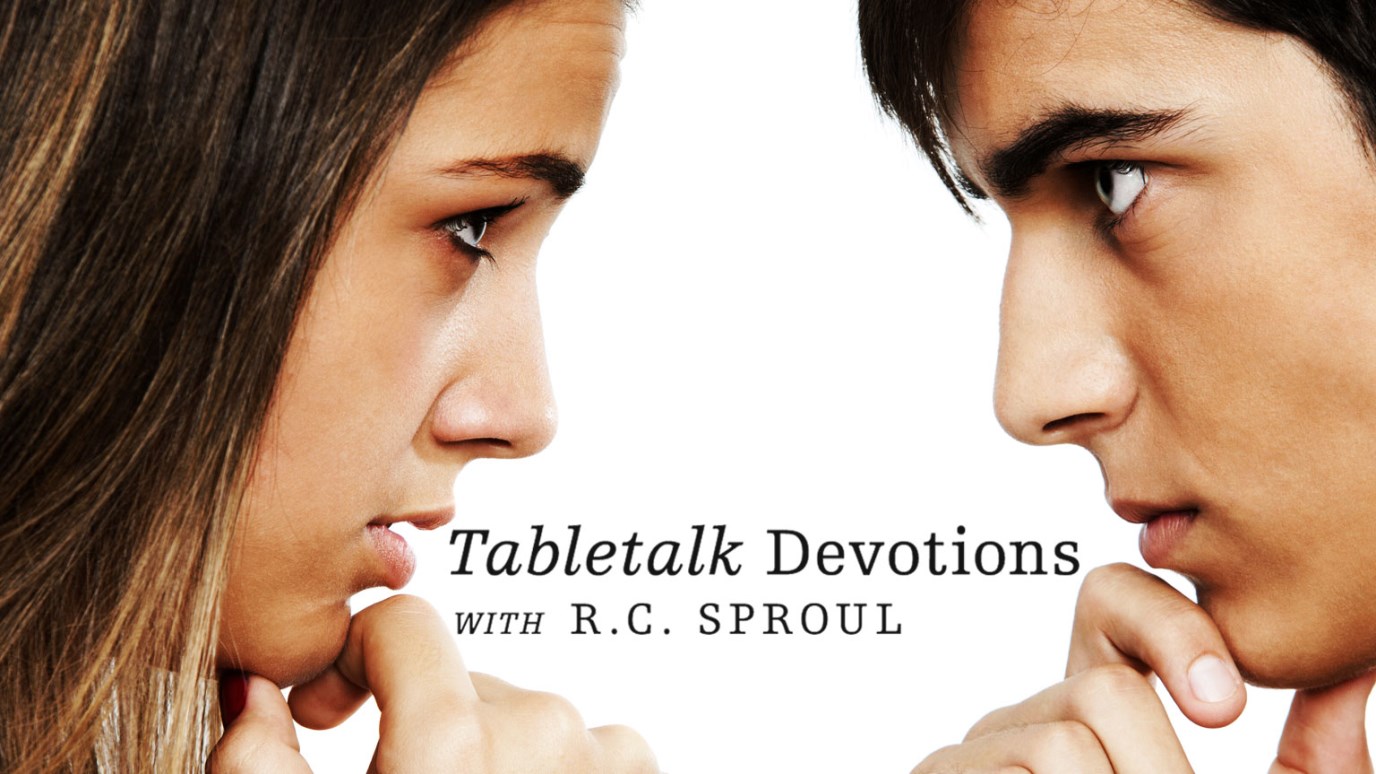 When confronting Peter, Paul had the greater good of the church in mind. Like Paul, we should accept the responsibility to care and confront, and to take care when confronted. In both cases, we must seek the triumph of truth in love.

When Peter came to Antioch, I opposed him to his face, because he was clearly in the wrong (Galatians 2:1–21).

Sometime after Paul’s visit to Jerusalem, Peter came to Antioch. Paul tells us that initially Peter sat at table with the Gentile converts and ate with them, but later on some Judaizers pressured Peter to practice Jewish segregation. Peter stopped eating with the Gentiles and withdrew from them. Other Jewish converts followed Peter’s example. Finally Paul stood up to challenge Peter’s inconsistency.

What’s going on here? First of all, the Old Testament never taught any kind of social separation between Jew and Gentile, and especially not between Jew and God-fearing Gentile. It was a perversion of the Jewish tradition to teach that devout Jews should avoid contact with Gentiles. Thus, what Peter was doing did not even have Old Testament support; it was grounded in heretical Jewish teachings. God Himself had taught Peter regarding this in Acts 10–11.

Second, Peter clearly knew the truth and was teaching it, as Paul said in Galatians 2:14. Peter was “living like a Gentile” by no longer offering sacrifices at the temple and no longer observing the laws of uncleanness. Yet, in order to please the heretical Judaizers, Peter was wavering in his practice. Perhaps Peter thought it was all right to do this in order to “be all things to all men.” Perhaps he thought as the apostle to the Jews he ought to make this accommodation, while leaving Paul free to minister to the Gentiles.

Third, whatever Peter was thinking, he was wrong. It is crucial to our understanding of the Gospel message that Christ is the savior, and that all believers are equal in and before Christ. There are not two churches. There are not two communion tables. Any attempt to divide the church at the level of practice carries with it the implication that Christ is divided. Thus, what was at stake in Peter’s behavior was nothing less than the Gospel itself.

Moreover, Paul points out that what starts as an “innocent Jewish custom” of separate eating can only end in the returning to the Old Testament law and a rejection of the work of Christ (2:15–21). Peter was playing into the hands of the Judaizers, and the end result would be the destruction of the gospel.

Myron Augsburger’s book Caring Enough to Confront proves that confronting, when done biblically, is a virtuous act. When confronting Peter, Paul had the greater good of the church in mind. Accept the responsibility to care and confront, and to take care when confronted. In both cases, seek the triumph of truth in love.

Read Scripture: Leviticus
The Bible Project
Follow Us
Grow Daily with Unlimited Content
Uninterrupted Ad-Free Experience
Watch a Christian or Family Movie Every Month for Free
Early and Exclusive Access to Christian Resources
Feel the Heart of Worship with Weekly Worship Radio
Become a Member
No Thanks