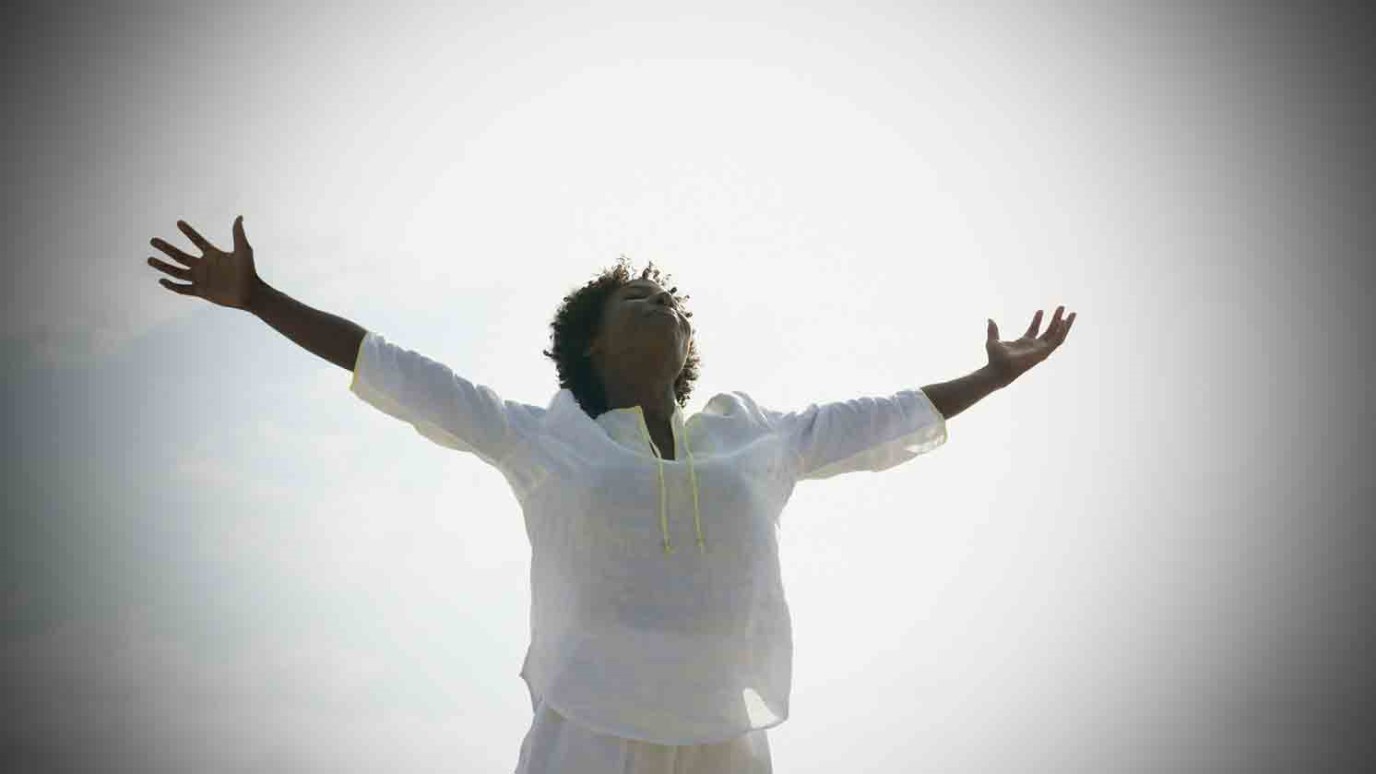 There’s only one way out of a covetous heart – the assurance of God’s blessing.

A man finds a strange bottle on the beach. When he removes the cork, out pops a genie promising him three wishes.  But, the genie warns in advance, be aware that whatever you wish for, your worst enemy will receive also, but in double measure.

Immediately came to mind the man who had an affair with his wife and wrecked his marriage. How terrible it would be for him to benefit from the genie. But he puts that out of his mind and makes his first wish:  I wish for a hundred million dollars.

Poof. A hundred million dollars appears in his bank account. No sooner has the deposit cleared, the man receives a text from his ex-wife’s lover:

Dude, just wanted you to know that I just won the lottery-- two hundred million dollars!

The man stews over his enemy’s prosperity, then makes his second wish:  I wish for excellent health, that I’ll feel young and vigorous. Poof, he immediately has a sculpted body, feels ten years younger and goes for a long jog. Later that day, however, he reads in the paper that his worst enemy has won the Boston marathon.

So he has to think carefully about his third wish and finally he comes up with it.

That’s it, the man tells the genie, here’s my third and final wish:

I want to be scared half to death!

There’s only one way out of a covetous heart – the assurance of God’s blessing. When you discover yourself infinitely blessed in Christ, your soul finds no allure in comparing yourself to others. If you’ve been given it all, what is there to covet? God’s grace will set you free from the miserable sin of covetousness. And that’s the Gospel!