A Cook, the Colonel and Smelly Old Shepherds: Lessons from Unlikely Leaders 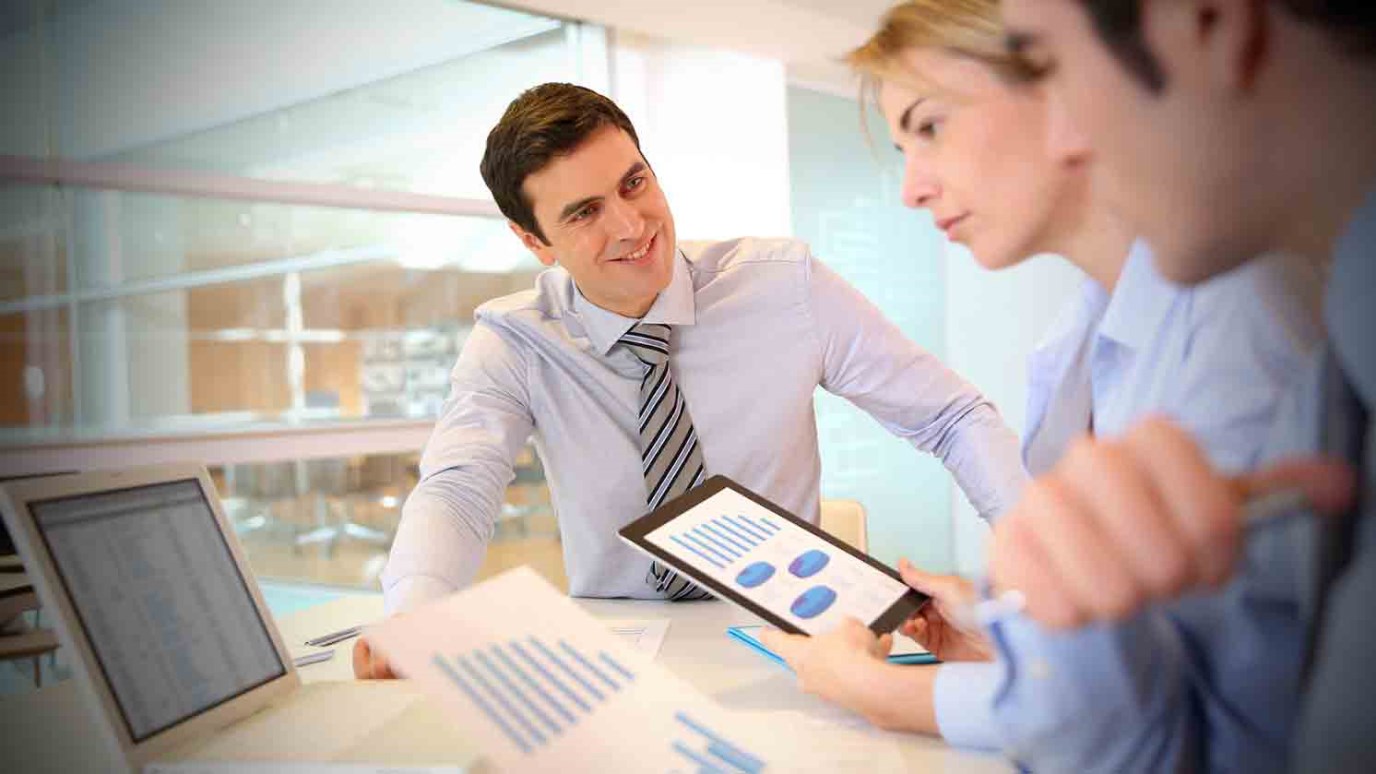 How will you make the most of your influence today? Learn powerful lessons from unlikely leaders!

Born to an unwed mother. Shuffled through foster care. High school drop-out. Fired from his first two jobs.  At first glance, Rex was not what most people would describe as “leadership material.”

But the Colonel saw otherwise.

After serving as a cook for the U.S. Army during the Korean War, Rex had landed a job as head cook for a restaurant in Ft. Wayne, Indiana. It was there that the Colonel came calling with a new leadership opportunity for his modest company, an offer that Rex initially declined. But the Colonel was both persistent and persuasive, and so Rex eventually said “yes.”

Within a few years, Rex became one of the most influential voices in the company. He owned and managed multiple franchises throughout the Midwest, and he was a key player with product development, sales and marketing. In fact, it was his suggestion that led the Colonel – Harold Sanders – to become the face of his company by appearing in numerous television commercials. The KFC brand was booming, and “Colonel Sanders” became a household name.

When Rex decided to start his own restaurant business, he built upon the knowledge he had gained from the Colonel’s business and mentorship. Over time, Rex became a well-known and respected leader himself – not only because of his business savvy, but also because of his extraordinary compassion, philanthropy, and social activism. By the mid-1990s, 90% of Americans knew who Rex was – except they generally called him by his middle name.

As it turns out, Rex David “Dave” Thomas, the unlikely leader, had extraordinary influence.

A Band of Misfits

Is a leader born or made? At Lead Like Jesus, we believe this is the wrong question altogether.

Leadership is not an exclusive art for the elite, powerful or highly skilled. Leadership happens anytime you influence the thinking, behavior or development of another person. And since we all have influence, we are ALL leaders.

Leadership is not an exclusive art for the elite, powerful or highly skilled.

The question, then, is this: How will you use your influence for the greatest good?

History and Scripture are filled with countless examples of unlikely leaders who used their influence to change the world. In fact, one need to look no further than the Christmas story to find an ordinary group of men and women whom God plucked from obscurity to handle the extraordinary. A carpenter. A teenage girl. A busy innkeeper with a stable.

And then, of course, there were the most unlikely leaders of them all – the dirty, smelly shepherds whose closest companions were the animals under their charge. It was to this band of misfits that God sent a most spectacular announcement of the greatest miracle of all time.

An angel of the Lord appeared to them, and the glory of the Lord shone around them, and they were terrified. But the angel said to them, “Do not be afraid. I bring you good news that will cause great joy for all the people. Today in the town of David a Savior has been born to you; he is the Messiah, the Lord. This will be a sign to you: You will find a baby wrapped in cloths and lying in a manger.”

Suddenly a great company of the heavenly host appeared with the angel, praising God and saying, “Glory to God in the highest heaven, and on earth peace to those on whom his favor rests.” (Luke 2:9-14, NIV)

Of ALL the people He could have chosen, why in the world did God entrust this powerful announcement to such an un-powerful group? There had to have been far more eloquent, polished or respected messengers available to spread the Word.

Perhaps because the caretakers of sacrificial lambs would be intimately familiar with the cost of redemption. Perhaps these societal outcasts, more than anyone else, were desperate to experience this “great joy for all people.” Or perhaps God just needed a few good men who weren’t too proud to wholeheartedly serve as He asked.

Whatever the reason, the shepherds obediently used what little influence they thought they had – and news of the newborn Savior spread throughout the region like wildfire.

When the angels had left them and gone into heaven, the shepherds said to one another, “Let’s go to Bethlehem and see this thing that has happened, which the Lord has told us about.”

So they hurried off and found Mary and Joseph, and the baby, who was lying in the manger. When they had seen him, they spread the word concerning what had been told them about this child, and all who heard it were amazed at what the shepherds said to them. But Mary treasured up all these things and pondered them in her heart. The shepherds returned, glorifying and praising God for all the things they had heard and seen, which were just as they had been told. (Luke 2:15-20, NIV)

To the untrained eye, Dave Thomas, the late founder of Wendy’s, may not have looked like a born leader – but he knew a thing or two about food service. Ultimately, he saw his position and growing influence as opportunities to impact millions of children and families through his advocacy for adoption, healthcare and educational programs.

Likewise, the shepherds were at the bottom of the leadership totem pole – but that didn’t stop them from becoming powerful influencers for God.

From Dave and the shepherds, we learn this: You don’t have to be the most talented, experienced or powerful to make an extraordinary impact.

Whether or not you recognize it, YOU are a leader because YOU have influence. Whether it’s as as an employee, parent, volunteer, coach, friend, mentor, congregant or any other number of roles you fill, there are people within your circle of influence that only you are uniquely qualified to lead.

Are you so focused on “finding” your calling that you miss out on opportunities to lead here and now?

Want to leave a legacy of impact?  It starts by seeing every role, every task, every conversation as a God-given opportunity to show the love of Jesus to those you influence. Let’s stop being so focused on “finding” our calling that we miss out on opportunities to lead in the here and now.

So how will you make the most of your influence today?

Rise Above the Noise, Rise Above in Influence
Jud Wilhite